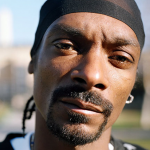 Calvin Cordozar Broadus Jr. professionally named Snoop Dogg is a famous American rapper, singer, songwriter, producer, media personality, entrepreneur, and actor. He began his singing career in 1992 when he was discovered by Dr. Dre and featured on Dre's solo debut, "Deep Cover", and then on Dre's solo debut album, The Chronic. He has since sold over 23 million albums in the United States and 35 million albums worldwide. Dogg recorded the albums, Da Game Is to Be Sold, Not to Be Told (1998), No Limit Top Dogg (1999), and Tha Last Meal (2000) with No Limit Records.

In 2012, after a trip to Jamaica, Snoop announced a conversion to Rastafarianism and a new alias, Snoop Lion. As Snoop Lion he released a reggae album, Reincarnated, and a documentary film of the same name, about his Jamaican experience, in early 2013. On 19th November 2018, he was given a star on the Hollywood Walk of Fame. He released his seventeenth solo album, I Wanna Thank Me in 2019. 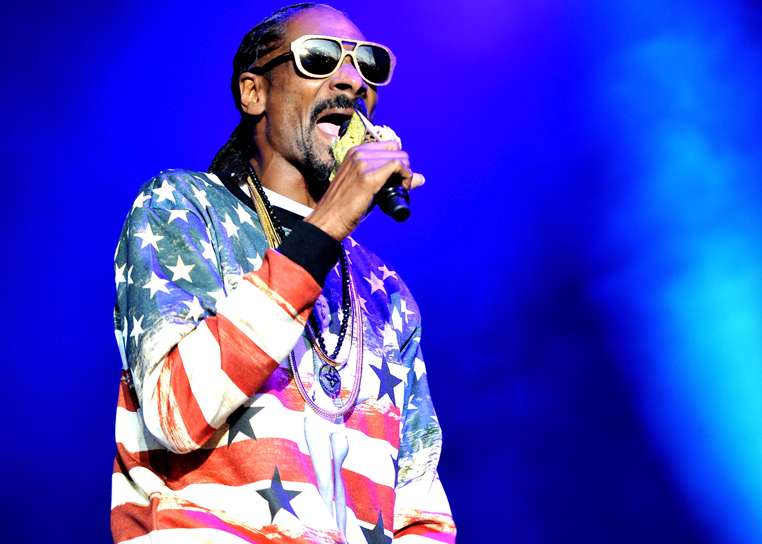 Snoop Dogg’s Attacks on Oprah and Gayle King and Defense of Kobe, MJ, and Cosby Are Classic Misogynoir

The rapper has not only attacked Gayle King (and Oprah) for asking about the rape allegation against Kobe Bryant but defended several high-profile accused sexual predators. There are many fair criticisms to make about Oprah and her media empire (and I and many others have made them), but Snoop Dogg and 50 Cent have rooted their critiques in misogynistic conspiracy theories directed specifically against black women who refuse to make it their life’s work to defend black men at any cost.

According to these rappers, Oprah smiled in photos with Harvey Weinstein (like countless other high-powered people who benefited from his corporate bullying) and later said the #MeToo movement was “bigger than” him, yet went after black men like Cosby without hesitation. In response to Snoop’s dog whistle, Bill Cosby responded via Instagram: “When they brought me to my gated community and placed me inside of my penthouse, they didn’t win nor did they silence me. It’s so sad and disappointing that successful Black Women are being used to tarnish the image and legacy of successful Black Men even in death.” 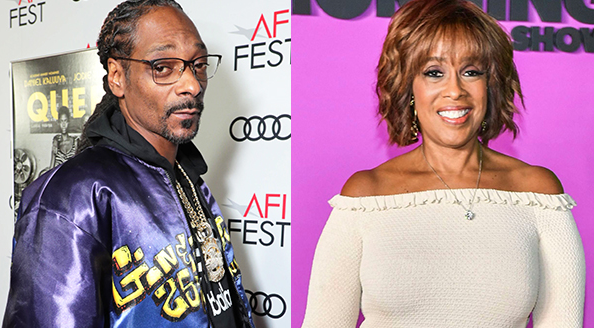 What is Snoop Dogg Famous For?

What is the Religion of Snoop Dogg?

Snoop Dogg was born with the real name of Cordozar Calvin Brofus Jr. as the second of three sons on the 20th of October 1971 in Long Beach, California, the USA. He holds American nationality and his ethnicity is Afro-American. He was born to his mother Beverly Broadus and his father Vernell Varnado (singer and mail carrier).

Dogg was named after his stepfather, Calvin Cordozar Broadus Sr. His mother and his stepfather divorced in the year 1975. When he was three months old, his father left the family. As of 2019, he celebrated his 48th birthday. His parents nicknamed him ''Snoopy'' when he was a kid. From an early age, he began singing and playing piano at Golgotha Trinity Baptist Church. When he was in the 6th grade, he started rapping. He then attended Long Beach Polytechnic High School and later graduated from El Camino College Campton Center. In 2012, he converted from a Muslim to a Rastafari movement after a trip to Jamaica. His mother, Beverly Broadus passed away on October 24, 2021.

How was Snoop Dogg's Singing Career?

How was Snoop Dogg's Acting Career?

What is the Net Worth of Snoop Dogg?

The net worth of this famous rapper, Snoop Dogg will be surely in the millions as he has established a name in the rapping arena. He has accumulated a net worth of $150 million as of now. With such a net worth, he became one of the richest rappers in the world. His major source of earning is from his songs and album.

Moreover, he is also earning an impressive salary from his acting career as well. His exact salary is under review. He is also making money from investments where he made his first investment for the venture Eaze in 2015 which is a weed delivery startup that provides medical marijuana to the person's doorstep in less than 10 minutes.

Dogg also formed his new brand of cannabis product called, Leafs By Snoop. He also owns a house in Claremont, California worth $2 million.

Additionally, he has a collection of luxury cars such as Rolls Royce Phanton, Polaris Slingshot, and more. Some of his latest collection cars include Ferrari ($188425 to $400k), and Maybach ($167k to $192k) among others.

Who is Snoop Dogg's wife? 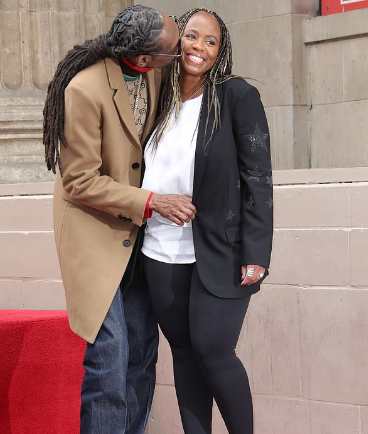 Snoop Dogg is a married person. He tied the knot with his college sweetheart, Shante Taylor on 12th June 1997 at The Ritz Carlton Hotel in California.  Before marriage, the pair started their affair in 1988. On 21st May 2004, his wife filed a divorce citing irreconcilable differences.

He said, ''I was trying to get a divorce, but I went back home and I fell back in love with my wife and kids. A lot of times you get cloudy. This music industry is a mother, man, and it’ll take your vision and blur it. But God is good, so I understand that I need my wife and my kids in my life so I threw the papers away. I don’t want to get a divorce. So if you hear about a divorce, it’ll be my wife divorcing me; it won’t be me divorcing her. … And I made a mistake, so I’m trying to get back right.''

Dogg remarried his spouse on the 12th of January, 2008 on Charlie Wilson's 20-acre ranch. The couple shares, three children, two sons Corde Broadus (1994), & Cordell Broadus (1997), and a daughter Cori Broadus (1999). Their daughter, Cori was diagnosed with Lupus at the age of 6. He also has a son, Julian Corrie Broadus (1998) from his previous relationship with Laurie Helmond.

How tall is Snoop Dogg?

Snoop Dogg is a very handsome rapper with an athletic body build. As he maintains his body a lot. He has a tall height of six feet four inches with a balanced bodyweight of 75 Kg. His other body measurements will be added soon. His eye color is dark brown and his hair color is black. Overall, he has got a healthy body.

Trivias About Snoop Dogg You Need To Know.