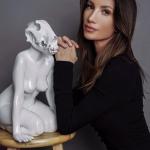 A Canadian model and actress, Sonni Pacheco, is known as the ex-wife of the famous actor Jeremy Renner. Also, she was known for her roles in movies like American Pie Presents: The Book of Love (2009) and The Wingman (2012). Also, she is a sculpture artist. Today, let's know more about her through this article.

What is Sonni Pacheco famous for? 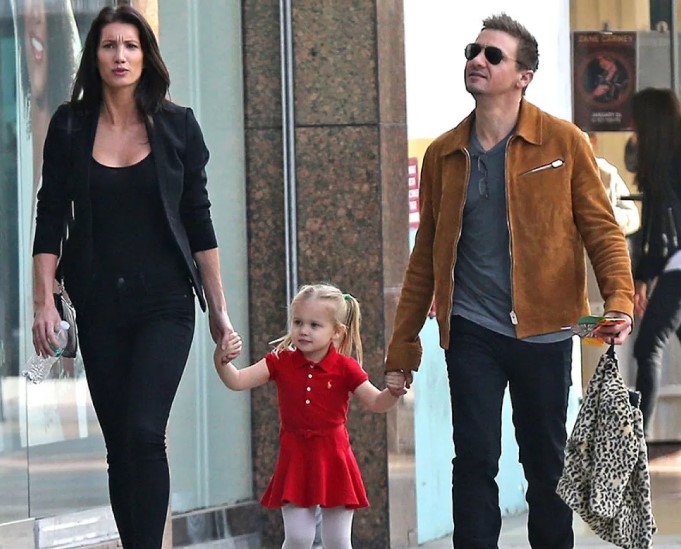 Everything To Know About Jeremy Renner

Where is Sonni Pacheco from?

Where does Sonni Pacheco work?

Who is Sonni Pacheco married to?

Reflecting on her personal life, Sonni was married to Jeremy Renner, a Hollywood actor. The couple dated several years and married on 13th January 2014. The couple shares a daughter named Ava Berlin Renner before their marriage. Sadly, the couple divorced after nearly two years of their marriage on 28th December 2015, citing irreconcilable differences. After that, she has not been in any relationship until now. As per the online sites, she possibly is single.

From the divorce, she got $13,000 a month compensation for child support from his ex-husband. also, she shared the custody of her daughter with her ex-husband.

How much is Sonni Pacheco worth?

Being an actress and model, Sonni has a decent amount of money and fame through her profession in the field of the entertainment industry. Based on some online sites, her estimated net worth said to be $2.3 million at present. However, her salary and assets details are yet to be disclosed.

How tall is Sonni Pacheco?

Observing her body physics, Sonni stands a height of 5 feet 8 inches and weighs around 55 Kg. Similarly, she has a pair of hazel eyes and brown hair color. Further, her body measures around 35-27-36 inches and she used 34B bra size. Additionally, she used 8 (US) shoe size and 2 (US) dress sizes.

Trivias About Sonni Pacheco You Need To Know.