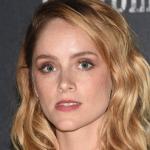 Having her career started with her debut role as Heather in a movie, "Small Town Folk" in 2007, Rundle has managed to come a long way up becoming one of the popular TV actresses in her decade-long career.

Rundle recently made headlines after giving a candid insight into her motherhood with her newly born baby boy in April 2021. Besides, she is quite active on social media sites with over 432k followers on Instagram: @sophiesophierundle.

What is Sophie Rundle Famous for? 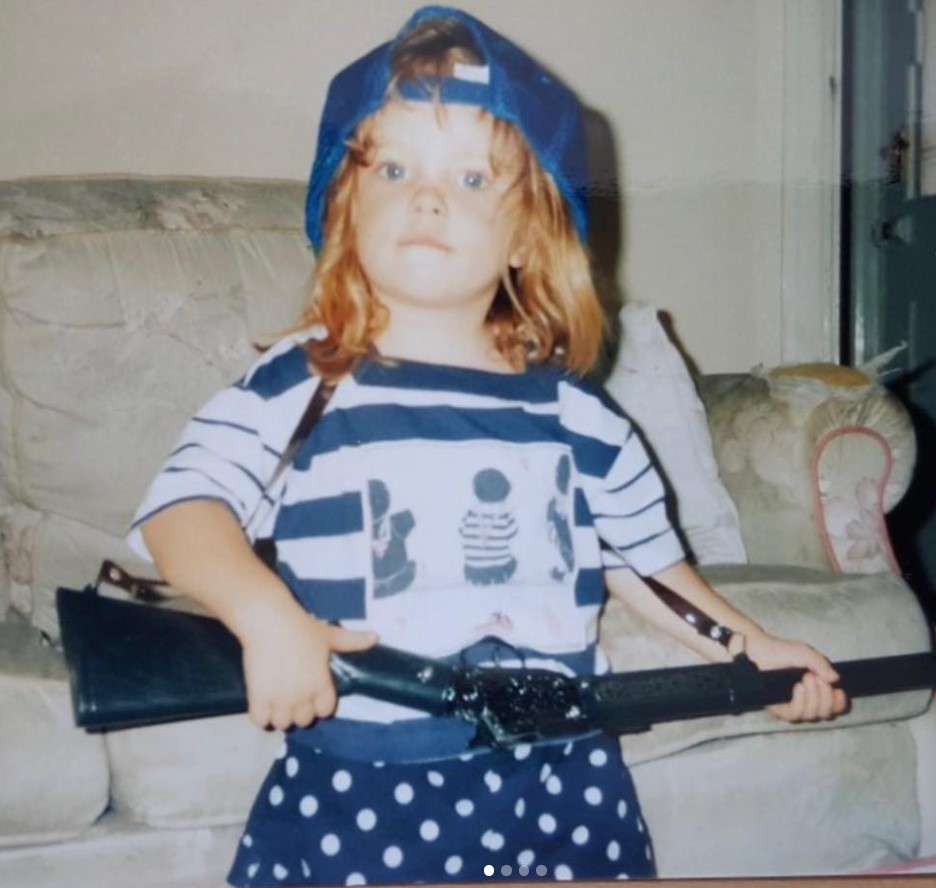 Where is Sophie Rundle From?

Sophie Rundle was born on April 21, 1988, in Wycombe, Buckinghamshire, United Kingdom. Her birth name is Sophie Rundle. Her nationality is British. Rundle belongs to the White ethnicity while Taurus is her zodiac sign.

Born as one of the three children to her parents; Michael Rundle(father) and Fiona Rundle(mother), Sophie was raised alongside her two brothers, James and Henry in their hometown. She did her schooling at the Bournemouth School for Girls after which she attended the Royal Academy of Dramatic Art later graduated earning a Bachelor of Arts (BA) Degree in Acting in 2011.

She developed an interest in acting since her childhood that she decided to pursue her career at age of 19 in 2007. 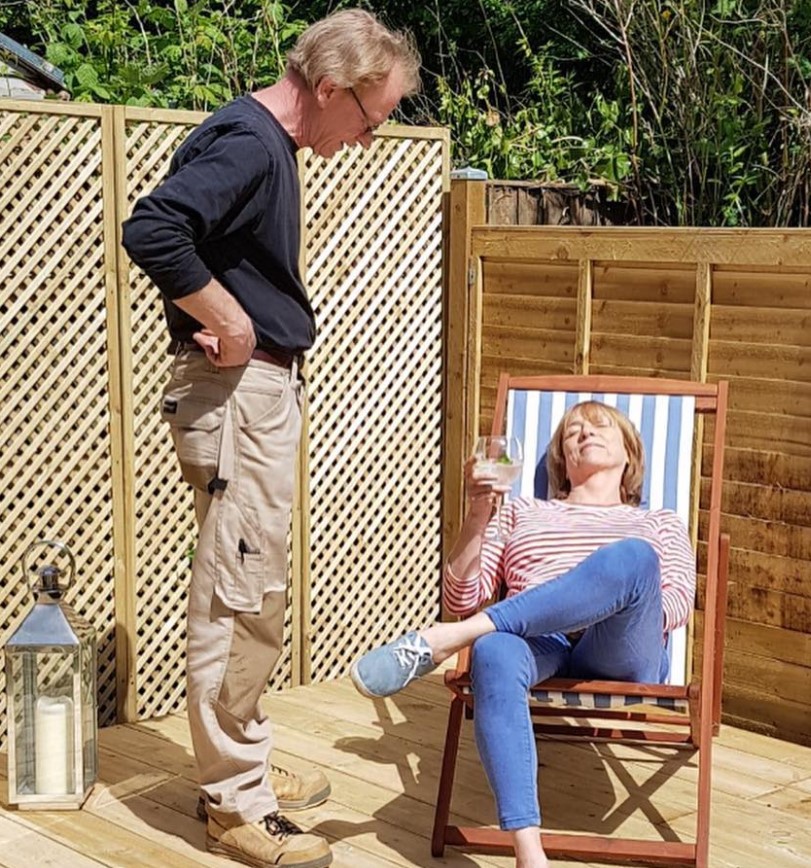 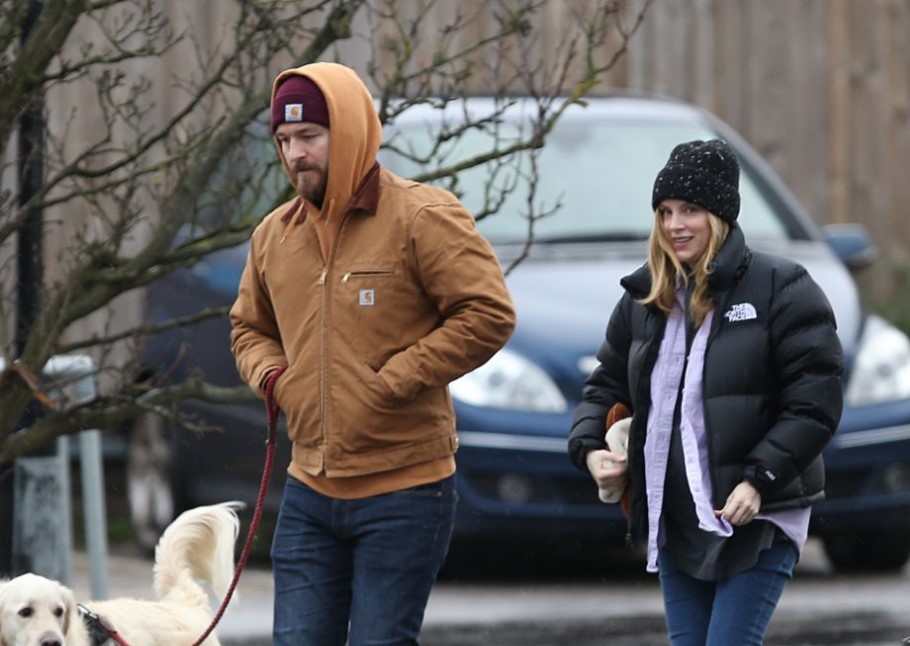 Sophie Rundle is engaged to her boyfriend, Matt Stokoe. Matt is a British actor who is well known for his role as Alex in the Channel 4 series, "Misfits" and also as Luke Aikens in the thriller "Bodyguard". The couple met while they were on the set of "Jamestown" in 2017, and since then they have been together for over 4 years even are engaged. On February 16, 2021, Rundle announced she was pregnant with their first child whom they welcomed sometime over Easter April 4, 2021, weekend.

On April 11, 2021, they announced the arrival of their baby via their social media sites. 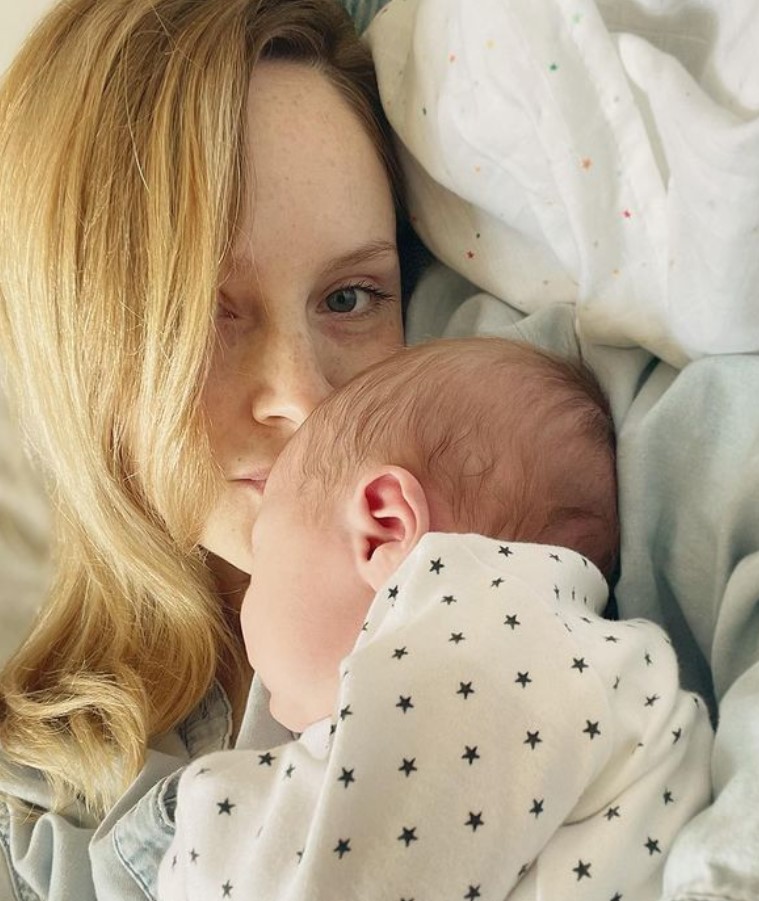 Sophie Rundle has quite good earnings from her professional career as an actress. Having her career started in the year 2007, Rundle has managed to come a long way up becoming one of the popular TV actresses.

Her source of income is surely her appearances in movies and TV series. Her net worth is estimated to be around $2.5 million.

She has a fair complexion with brown hair and blue eyes. 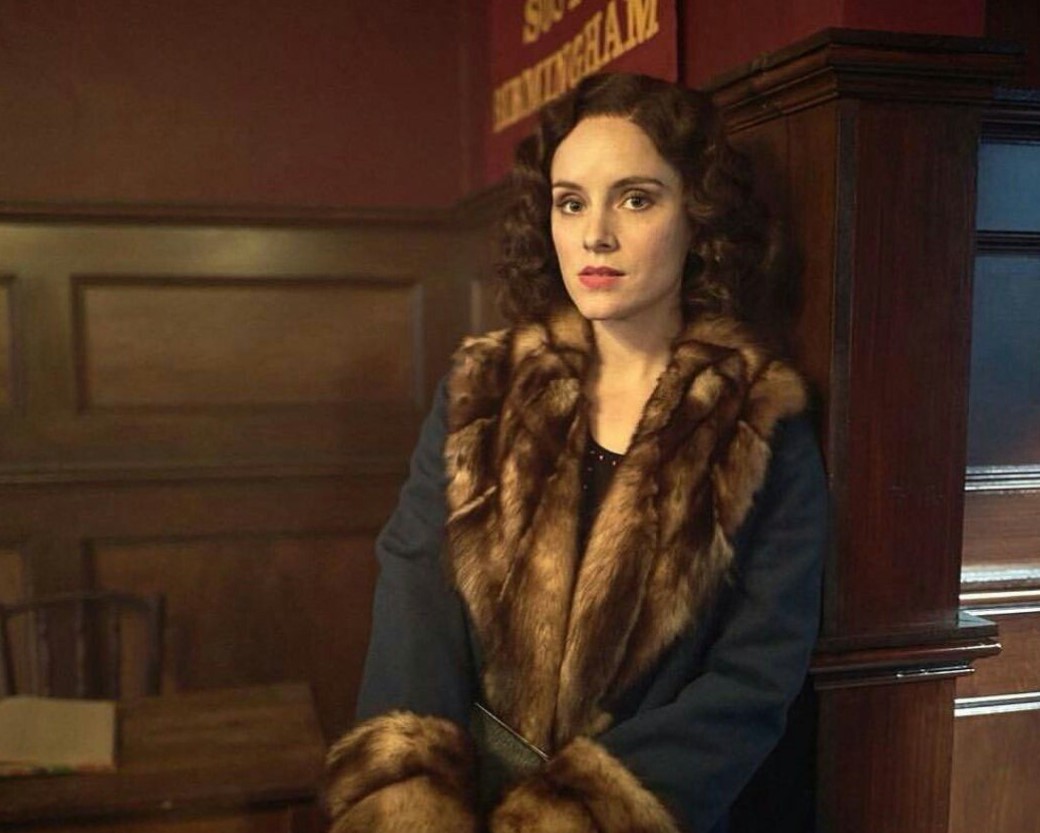