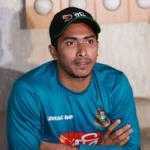 Soumya Sarkar is a Bangladeshi cricketer who knocked a maiden ton against Pakistan in the last match of three-match ODI series on April 23, 2015. Now, he is the important player of Bangladesh Cricket Team who regularly opens with Tamim Iqbal. Already, he proved his capability as a successful opener where Bangladesh Team would frequently face trouble. Soumya Sarkar is a Bangladeshi successful all-rounder with left-handed batting style and right-handed arm medium fast blowing style. 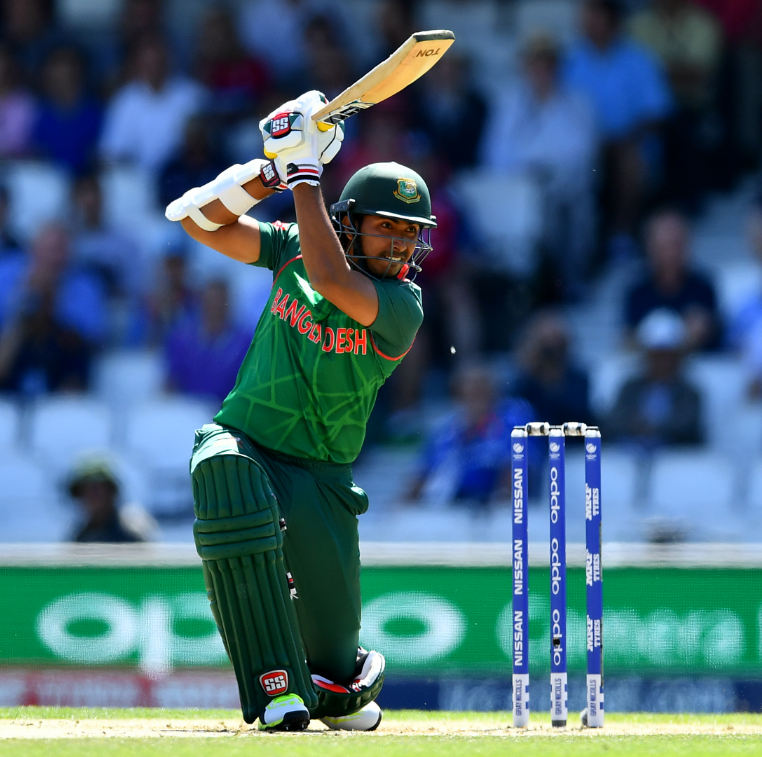 Soumya Sarkar was born on February 25, 1993, in Satkhira, Bangladesh. Kishori Mohan Sarkar is his father. Like other Bangladeshi successful cricketers, he studied BKSP where he learned better cricket. He took part in the under-19 World Cup in 2012 and showed terrific performance in this tournament. In his early life, Soumya Sarkar wanted to be a teacher but fortunately, he built up a career in the cricket world.

Soumya Sarkar has played for 2010 and 2012 Bangladesh U19 World Cup teams. He rose into prominence after 'dangerous Australia's Jimmy Peirson during the 2012 U19 World Cup. He was included in the Bangladesh T20 squad for a one-off game against New Zealand but wasn't listed in the final XI.
Sarkar made his debut in the final ODI of home series against Zimbabwe in December 2014. Following his performance, Sarkar was named in Bangladesh's squad for the 2015 World cup. He is now an amazing cricketer among the tiger cricket arena. Within very short time, he becomes an important part of Bangladesh Cricket Team and turns himself into a rising star around the cricket world. Soumya Sarkar is a magnificent cricketer who terrifically done well in 2015 World Cup Cricket.
Sarkar holds the record along with Mohammad Kaif and Umar Akmal for taking the most number of catches in a single World Cup match. He caught four times during the 2015 Cricket World Cup.
After World Cup in home series, he has made a maiden hundred against Pakistan in Mirpur. At present, he is a successful top order batsman for Bangladesh Cricket Team.
Sarkar made his Twenty20 International debut for Bangladesh against Pakistan in April 2015. Sarkar managed to hit his maiden ODI hundred and added 145 with Tamim Iqbal. He also made his Test debut against Pakistan in April 2015.
Sarkar scored 62 in the first innings and took 5 catches in the historic test match win over Sri Lanka at home. It was Bangladesh's emotional 100th test match. It was the most catches taken by a Bangladeshi player in a single test match. He also set the record for taking the most test catches for Bangladesh in a test inning (4).
Sarkar played for Rangpur Riders for 2015-16 BPL. At present, Soumya plays for Chittagong Vikings since 2017.

He has black hair and his eye color is black. Sarkar follows Hinduism. Soumya is not married. But no news about his relationships with any girl is disclosed yet.

Trivias About Soumya Sarkar You Need To Know.