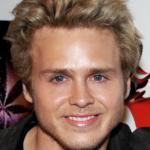 Spencer William Pratt popularly known as Spencer Pratt is an American reality television personality. Pratt rose to prominence after he appeared in the reality series The Hills as the boyfriend of his future wife, Heidi Montag. The couple eventually married in April 2019. Besides The Hills, Pratt has appeared in several other reality television series. The couple shares a son together named, Gunner stone.

What is Spencer Pratt Famous For?

Everything To Know About Heidi Montag 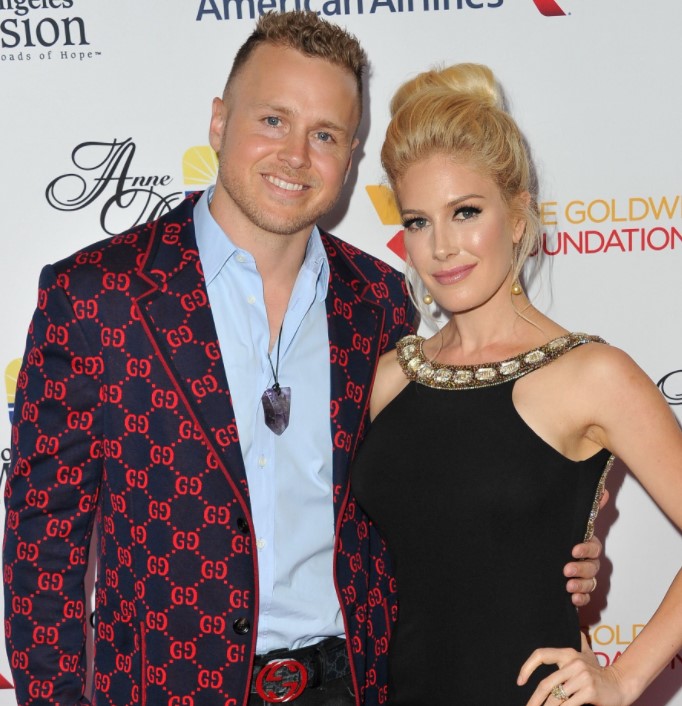 Where is Spencer Pratt From?

Spencer Pratt was born on 14 August 1983. His birth name is Spencer William Pratt. His birth place is in Los Angeles, California in the United States. He holds an American nationality. He was born to his father William Pratt and his mother Janet Pratt. His father is a jawsmith while his mother a homemaker. He has a sister named Stephanie Pratt who is also a television personality and appeared in The Hills. He also has a half-sister Kristin from his mother's previous marriage.

Regarding his educational background, he completed his undergraduate degree in political science from the University of Southern California in 2013. Previously, he had left his studies to pursue a television career. 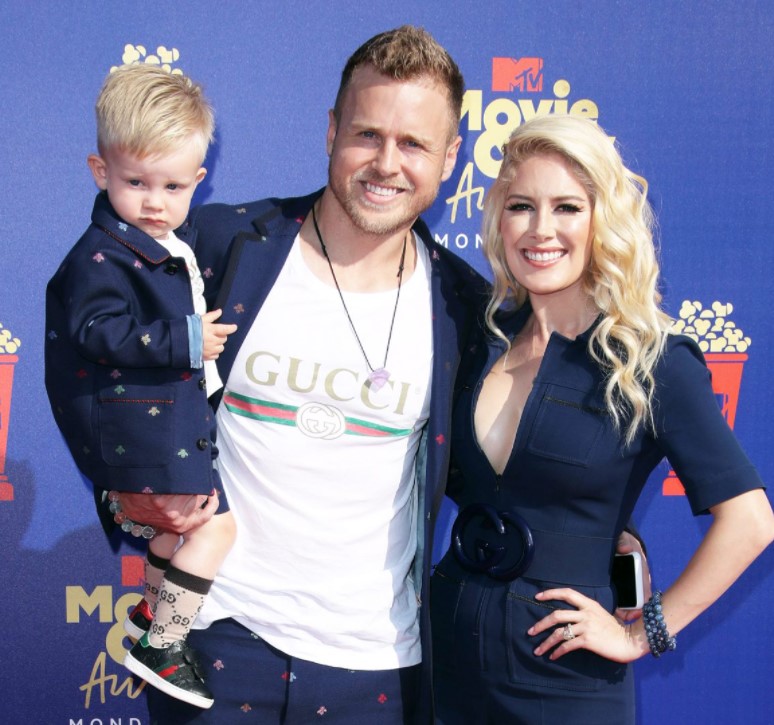 Spencer Pratt is a married man. He is married to the reality star, Heidi Montag. The couple started dating in 2007. He was later cast in the reality series, The Hills. The two eloped in Mexico in November 2008 during the 4th season of The Hills. They eventually got married in April 2009. However, Montag filed for divorce from Pratt in July 2009. They called it off in September 2009 after confessing that the action was intended to boost Montag's ailing career. The couple renewed their vows in November 2009. Their first child, a son, Gunner Stone was born on 1 October 2017.

The Hills star Spencer Pratt stands around a height of 1.83 m i.e. 6 feet tall. He has a body weight of around 154 lbs i.e. 70 kg. He has an average body build. His hair color is brown and his eye color is blue. His sexual orientation is straight.

Spencer Pratt is a familiar name in the reality television series fraternity. Having risen to prominence from the reality series, The Hills, he later went on to star on several reality series alongside his partner Heidi Montag. They were paid a handsome salary for their appearances on those shows. At present, his net worth is estimated below $500k.