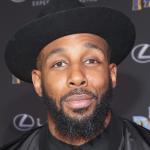 The multi-talented actor, Stephen Boss aka tWitch was engaged in different fields of the entertainment industry. He was a freestyle hip-hop dancer, choreographer, entertainer, and TV producer by profession. He was known for his appearances in the TV show called "So You Think You Can Dance" where he was nominated for an Emmy for Choreography in the 61st Primetime Emmy Awards with his fellow contestant Katee Shean during season 4. He served as the DJ for the Ellen DeGeneres Show. He served as host with his wife on Disney's "Fairy Tale Weddings" on the Freeform Network and Disney+. Further, he had more than 4M followers on his Instagram, 212.4K followers on his Twitter, and 669K followers on his Facebook account as of 2022. He received the nickname ‘tWitch’ in his childhood as he would constantly be popping and ticking instead of sitting still. Sadly, Stephen dies on December 13, 2022, at the age of 40. To know more about him, you can read the below to the end.

Stephen Boss Cause Of Death

Stephen Boss passed away on December 13, 2022 (Tuesday). He dies at 40. His wife, Allison Holker, informed officials at the Los Angeles Police Department that he had left their home without taking his car, which was unusual behavior. Police received a call about a shooting at the Oak Tree Inn in Encino, Los Angeles, where Boss was found dead after failing to check out of the hotel. His death cause was ruled a suicide.

Boss was found dead on Tuesday inside his hotel room's bathroom. A maid went to his room after he failed to check out at 11 a.m. "To say he left a legacy would be an understatement, and his positive impact will continue to be felt," Boss's Allison said. "I am certain there won't be a day that goes by that we won't honor his memory. We ask for privacy during this difficult time for myself and especially for our three children."

What was Stephen Boss Famous For? 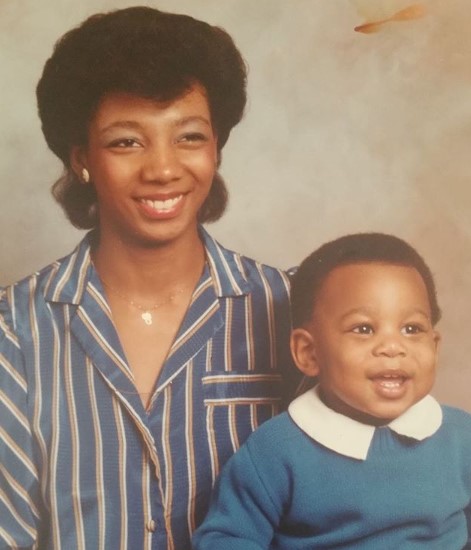 Where was Stephen Boss from?

Going back to his early life, Stephen was born under the birth sign of Libra to his parents on 29th September 1982. He was from Montgomery, Alabama, United States. His birth name is Stephen Laurel Boss. His mother's name is Connie Boss Alexander whereas he had not revealed the name of his father. He had a brother with whom he spent her childhood. He held American nationality and his ethnicity was Afro-American.

For education, he attended Lee High School in his hometown and graduated in 2000. He then studied Dance Performance at Southern Union State Community College and later enrolled at Chapman University. in California. 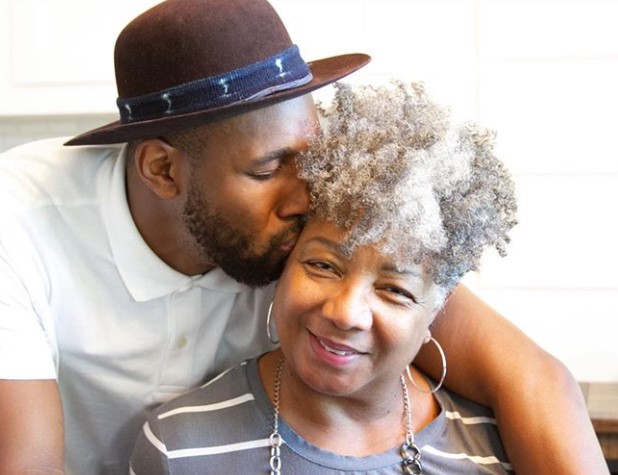 What does Stephen Boss do? 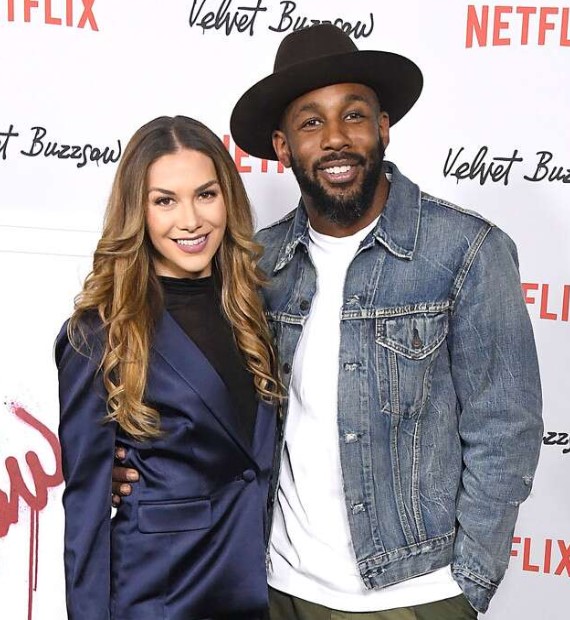 Who is Stephen Boss married to?

Everything To Know About Allison Holker 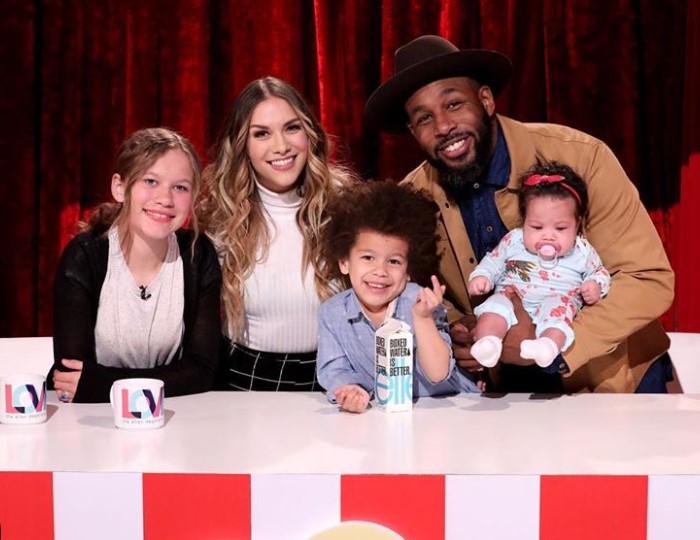 How much was tWitch net worth?

Stephen Boss had earned the sum of a good amount of money from his profession as an actor and choreographer. As per the online sites, he had reported a $5 million net worth at the time of his death and he earned $1 million as an annual salary as of 2022. He also earned through his other profession as a hip-hop dancer, producer, and TV personality. Also, he added up his fortune through his clothing line and his endorsements, and TV commercials. He lived a lavish lifestyle.

His worth increased during his stint at the "Ellen DeGeneres Show." He earned a salary worth $500,000 per season of DeGeneres' program during his first two seasons. When he got promoted as co-presenter, his salary reached the $1 million mark. He also earned $1.3 million in April 2019 after putting his Sherman Oaks home on the market.

How tall was Stephen Boss?

Stephen Boss had a height of 6 feet 0 inches and he had a bodyweight of around 74 Kg. He had a pair of dark brown eyes and his hair color was black. His other body information is yet to be disclosed. Further, his sexual orientation was straight. He could be often seen wearing a hat or beanie. He sported a beard and mustache. He had a charming personality.

Trivias About Stephen Boss You Need To Know.