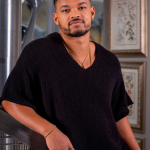 Steven Bartlett is an entrepreneur, businessman, author as well as a TV personality who established the Social Chain group in 2014 which is a group that holds over 20 companies specializing in different fields alongside his business partner, Dominic McGregor. He is also the co-founder of 'Thirdweb' and 'flight story'. In the year 2022, he began appearing as an investor on the BBC One show "Dragons' Den". In 2017, he created a podcast series called "The Diary of a CEO". He released his debut book, "Happy Sexy Millionaire", which was a Sunday Times bestseller in 2021. He has appeared as a speaker more than 400 times including at the United Nations, SXSW, and Ted Talk. He is an award-winning entrepreneur with accolades such as Great British Entrepreneur of the Year and Most Influential Agency Figure 2018. He is also active in social media with more than 1.5 million followers on his Instagram account under the account head @instagram.com/steven.

What is Steven Bartlett Known For? 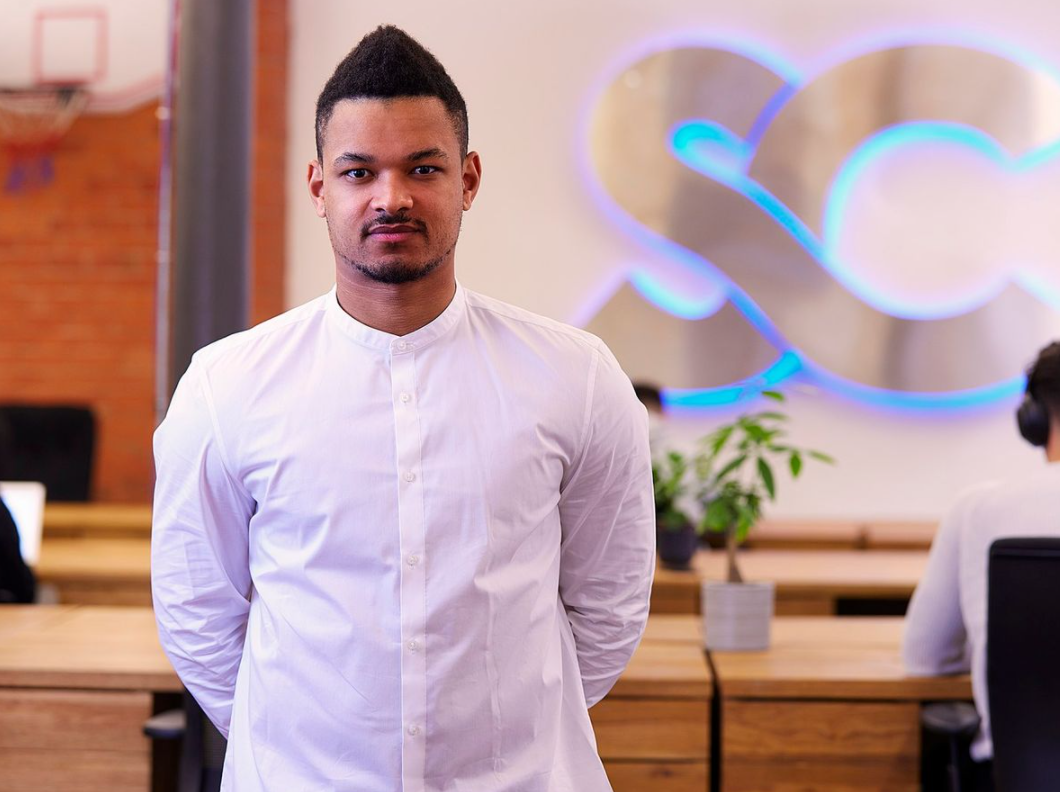 Where is Steven Bartlett from?

Steven Bartlett was born on 26th August 1992 in Botswana. He moved to Plymouth, England at the age of three with his family and lived in Moss Side, Manchester where he spent his childhood and early life. His nationality is British-South African and he belongs to a mixed ethnic background. His present age is 29 as of 2021. Virgo is his Zodiac sign. He was born to his British father, James Joseph Bartlett Sr., and his Nigerian mother, Santa. Details about his siblings are still to get revealed yet.

About his education, he attended Plymstock School in Plymouth, United Kingdom in 2004 and graduated from the school. Later, he went to Manchester Metropolitan University to pursue a degree in business. After studying, he dropped the University. The British GQ remarked that he dropped out of the school, while HITC stated that he was expelled for a poor record of attendance. 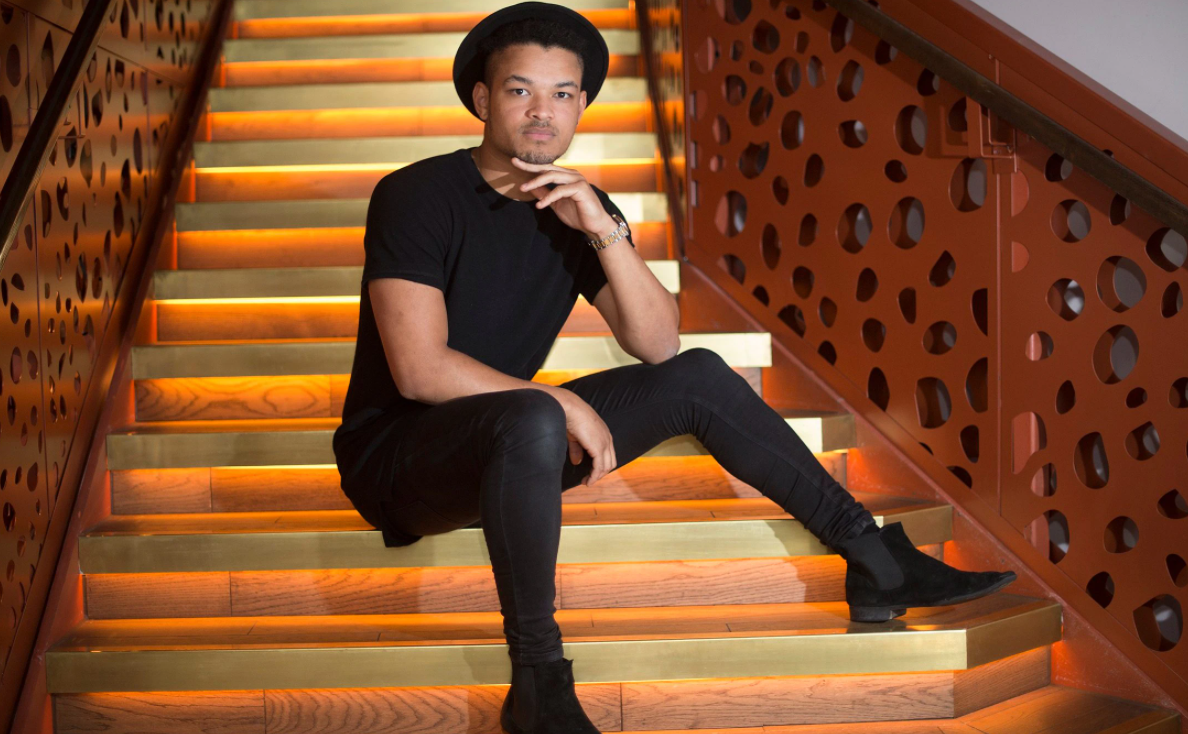 Steven Bartlett Personal Life: Is he married or dating someone?

Steven Bartlett is an unmarried man and he is still to get married yet. He is assumed to be single at present as there is no news and rumors about him dating anyone at present. He is enjoying his present life happily without any disturbances. His sexual orientation is straight and he is not gay.

What is Steven Bartlett Net Worth?

Steven is a talented and successful entrepreneur who is renowned for being the founder of Social Chain. Today, his net worth is believed to have £50 Million as of 2022 as per sources. His annual salary and career earning are still to get revealed yet but there is no doubt in the mind of his followers that he is making a cool amount of money from his earnings. He is living a cool lifestyle at present. His source of wealth is from his entrepreneurship and investing field. 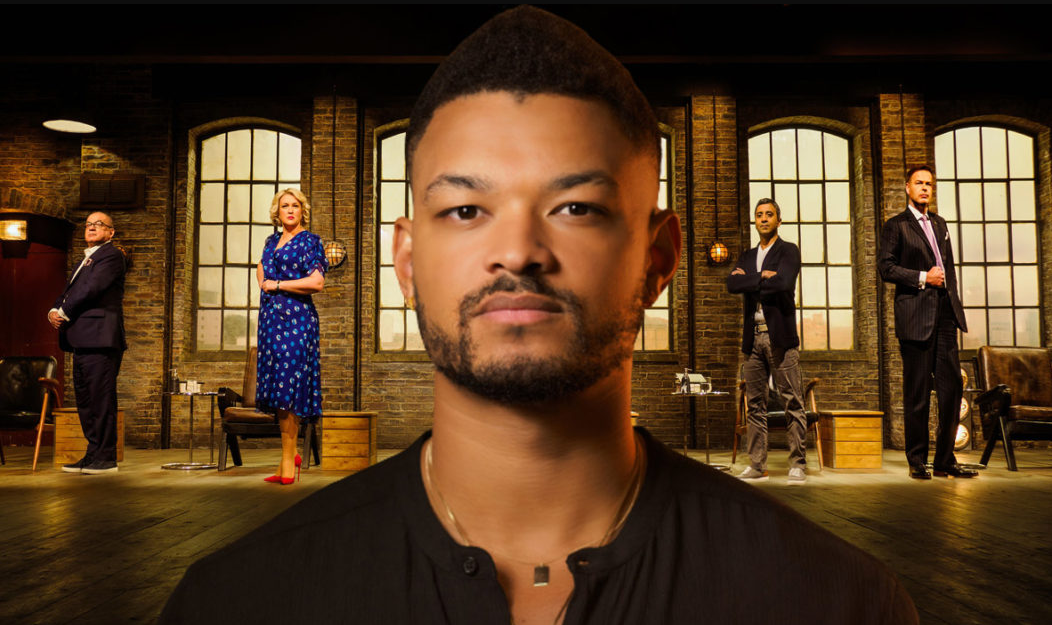 How tall is Steven Bartlett?

Steven Bartlett is a handsome and young businessman and entrepreneur. He stands at the height of 5 ft 11 in and his weight consists of 75 KG. His body type is athletic. Overall, he has got a healthy body with dashing looks. His eye color is light brown and his hair color is also light brown. His shoe size is 9 US.

Trivias About Steven Bartlett You Need To Know.