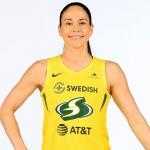 She has won three WNBA championships and four gold medals in Olympic for an American basketball team. She has also won four FIBA WorldCups for the nation. She has been selected to eleven WNBA All-star teams.

What is Sue Bird famous for?

-Famous as the role model for lesbians

-Recently on 2nd July 2019, Sue Bird wrote a response to US president, Trump telling him that so he fucking hates my girlfriend, Megan Rapinoe although Megan has played very well in this World Cup.

-On 1st July 2019 US president, Trump criticized Megan to be on the bench for the US national team in the semi-finals of Women's World Cup 2019 against England which has been played on 2nd July. 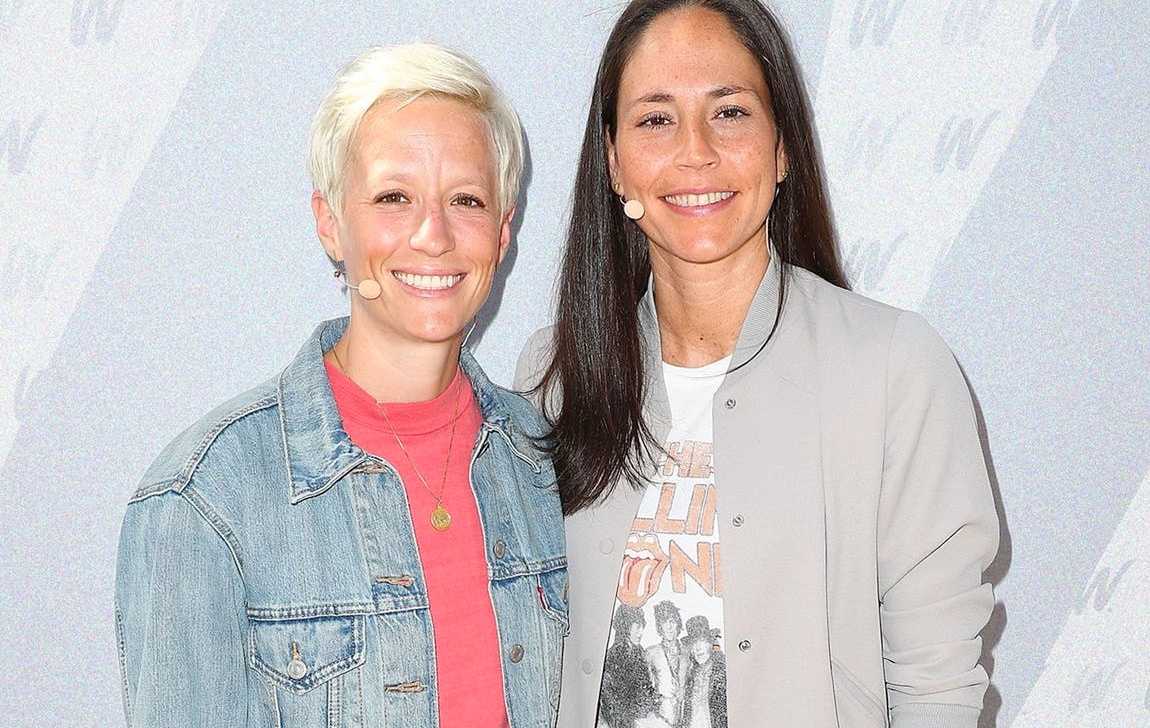 When was Sue Bird born?

Sue Bird was born on 16th October 1980 in Syosset, New York, US. Her birth name is Suzanne Brigit Bird. American is her nationality. She also holds Israel citizenship. She has a mixed ethnicity of Italian-American.

She was born to Hershel Bird(father) and Nancy Bird(mother). She has an older sister, Jen Bird. Jen is also an athlete. Sue is very much inspired by her sister.

She was raised in her hometown, New York. She attended Syosset High School. She started playing AAU basketball in 6th grade. Later, she did her higher studies from Christ the King Regional High School. She played basketball for her high school team.

In the second season, her team finished unbeatable and also won New York State Championship. She was also named a WBCA All American.

She also played for the team Huskies of the University of Connecticut during her college career. She led the Huskies to win two National Championships and was honored with Nancy Lieberman Award. Her team was undefeated in the season

The game played between her team and Notre Dame was considered to be the best women's basketball game ever played. In 2006, he was the member of the Inaugural Class of inductees to the University's basketball "Huskies of Honor" recognition program. 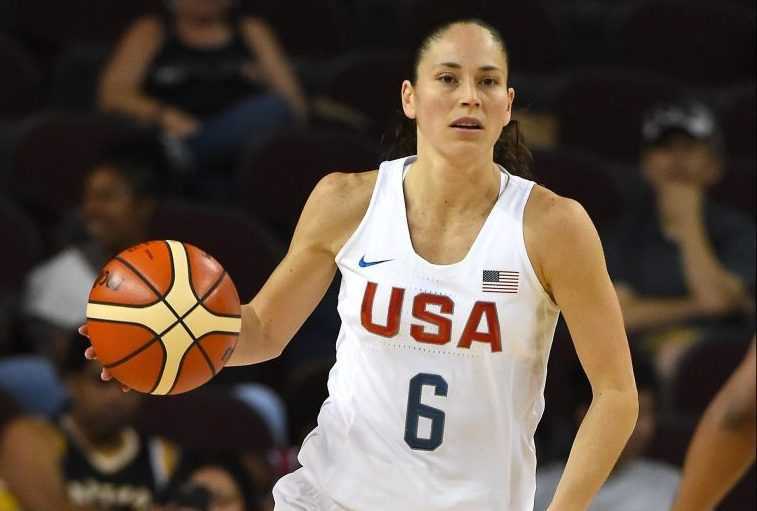 -Sue Bird started her professional basketball career by being picked by Seattle Storm in the 2002 WNBA draft. She played 32 games for the club and she was the runner-up for the Rookie of the year Award.-In the year 2004, she won her first WNBA Championship with her club.

-She was in the US 2004 Women's Olympic Basketball Team and she won a gold medal for the nation in the Olympics.

-In 2012, she played for the US basketball team in 2012 Olympics and they became the champion again for the fifth consecutive time winning a gold medal. Again in 2014, she won gold medal playing for her nation in 2014 Women's FIBA World Championship after defeating Spain in the finals.

-She won the Russian league for three consecutive seasons from 2011-2014 with UMMC Ekaterinburg. In 2016, he extended her contract with club, Storm.

-On 8th July 2018, she scored a season-high 21 points in a single match against Washington Mystics. In the same year, she was also voted into the 2018 WNBA All-Star game. Her team became the champions after defeating Washington Mystics in the WNBA finals.

-She again competed for her nation, US in the 2018 FIBA Women's World Cup and got a gold medal after defeating Australia in the finals.

How is Sue Bird's personal life?

The American basketball player, Sue Bird is married to Megan Rapinoe. Her sexual orientation is Lesbian. They started dating each other in September 2016.

On 20th July 2017, she revealed that she is a lesbian. Megan Rapinoe is an American female soccer player. They got married in June 2018 and they became the first same-sex couple on the cover of ESPN magazine's Body issue.

At present, they are living together in New York.

What is the net worth of Sue Bird?

The American basketball player, Sue Bird has an estimated net worth of $5 million USD in 2019.

Her worth includes all her property and her earnings.

How tall is Sue Bird?

She has a fair complexion with dark brown hair and brown eyes. Her body measurement is 34-26-36 inches.