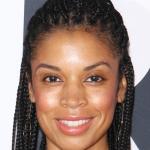 Susan Kelechi Watson is an American actress. Watson is best known for her role as Janet in the comedy-drama series, Louie and Beth Pearson in the romantic family tragedy series, This Is Us. For her role in This Is Us, she won the Screen Actors Guild Awards for Outstanding Performance by an Ensemble in a Drama Series in 2018 and 2019 and was nominated for several other awards as well. She started her acting career in 2004 and has appeared in numerous other movies and tv shows. Some of her films and tv series credits are discussed below.

What is Susan Kelechi Watson Famous For?

Where is Susan Kelechi Watson From?

Susan Kelechi Watson was born on 11 November 1981. Her birth place is in Brooklyn, New York in the United States. She holds an American nationality. She belongs to the African-American ethnicity. Her religion is Christianity and her zodiac sign is Scorpio. Her parents were born in Jamaica who immigrated to the United States. More details about her parents will be updated soon. She has 6 siblings.

Regarding her educational background, she attended Howard University. She graduated from Howard with a Bachelor's degree in Fine Arts. She later obtained her Master of Fine Arts degree from the Tisch School of the Arts Graduate Acting Program. Everything To Know About Jaime Lincoln Smith 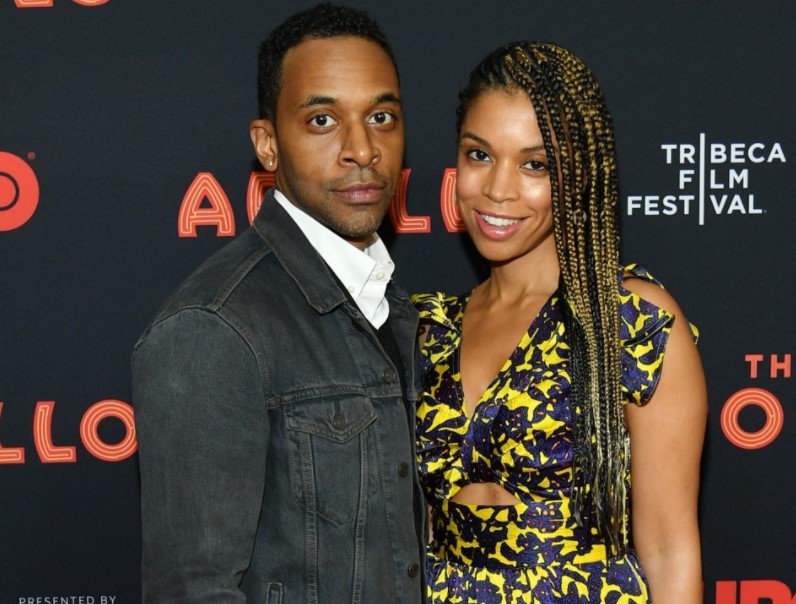 Susan Kelechi is not married. She was in a relationship with actor Jaime Lincoln Smith. The couple got engaged in September 2019. It came as a shock to her fans in November 2020 when she announced via social media that she had already ended her engagement with Smith earlier in 2020. More details about her personal life will be updated soon.

She lives in Los Angeles, California. She has over 595k followers on her Instagram @susankelechiwatson.

Susan Kelechi Watson stands at a height of 1.73 m i.e. 5 feet and 8 inches tall. Shas a body weight of 125.5 lbs i.e. 57 kg. She has a slim boy build. Her eye color is dark brown and her hair color is black. Her sexual orientation is straight.

Susan Kelechi Watson earns from her career in the entertainment industry. The majority of her income comes from her acting career. She has starred in numerous television series and movies. Her net worth is estimated at around $1 million at present.