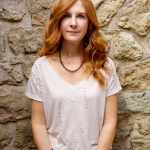 Versatile American fine art photographer as well as former reporter, Tabitha Soren is famous for her reporting work in MTV News, ABC News, and NBC News. She is well recognized for being the face of MTV's "Choose or Lose" campaign at the age of 23, which focused on encouraging young adults to vote. Soren's interviews with Tupac Shakur were part of the documentary about his life and death, "Tupac: Resurrection", from 2003. She previously starred in the Beastie Boys video, "(You Gotta) Fight for Your Right (To Party)" from 1987. As well, she played herself on an episode of Fred Armisen's television series "Portlandia" which was broadcast on 4th January 2013. Unfortunately, her daughter, Dixie passed away in a car crash.

Dixie Lewis, the 19-year-old daughter of the writer Michael Lewis and former MTV correspondent Tabitha Soren, has been killed in a highway crash in northern California. Dixie Lewis and her boyfriend, Ross Schultz were killed in a car accident. She was involved in a head-on collision with a semi-truck near Truckee and was pronounced dead at the scene on 25th May 2021. "We loved her so much and are in a kind of pain none of us has experienced," Michael Lewis said. "She loved Ross, with whom she died. She loved to live and our hearts are so broken they can't find the words to describe the feeling." 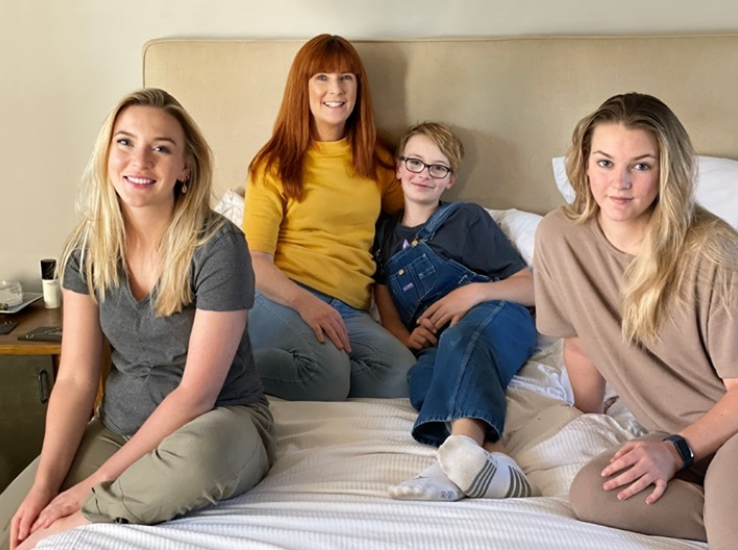 What is the Nationality of Tabitha Soren?

Born on 19th August 1967, Tabitha Soren holds American nationality. as she took birth in San Antonio, Texas, the USA. Her date of birth falls under the star sign of Leo. She has not shared any details about her parents but it is known that she has a sibling but there is not much available about that either. She was born in a Christian family and she is of white Caucasian ethnicity. Her race is white and her present age is 53 which she celebrated back in 2020.

Focusing on Soren's education, she spent a year studying art and photography at Stanford University.

How was the Career of Tabitha Soren? 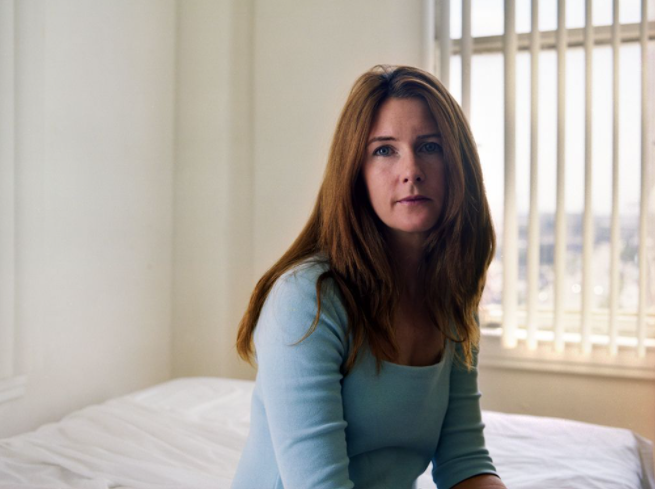 Who is Tabitha Soren Married to?

Tabitha Soren is a married woman. She tied a knot with the author, Michael Lewis in 1997. The pair is blessed with three children named Quinn, Dixie, and Walker. It seems that she is comfortable keeping her personal life open to the public. It shows how she loves her fans and leaves no page unturned to make them know what they want.  Tabitha is straight by sexual orientation. Sadly her daughter Dixie died on 25th May 2021. 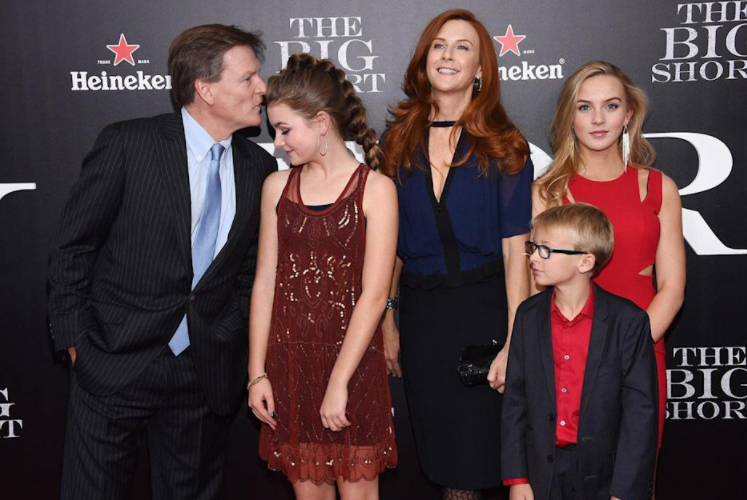 What is Tabitha Soren's Net Worth?

Tabitha Soren has worked hard for numerous years as a reporter and then as a professional photographer. She has a net worth of $25 million as of 2021 whereas she has earned a lot of wealth through her exhibitions all over the world displayed at several art galleries. She also earns a fine amount of salary which is also in millions of dollars per year. Soren's major source of income is from her reporter and photographer career.

How tall is Tabitha Soren?

The height of a beautiful woman, Tabitha Soren is 6 feet and 2 inches whereas her body weighs around 68 kg. She looks attractive with brown hair and dark brown eyes color. Her usual exercise schedule has guided her to be in marvelous body posture with appropriate body measurements. her body build is slim.

Trivias About Tabitha Soren You Need To Know.