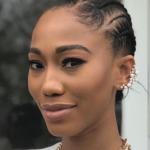 Tahira Francis also called by the name of "Tee Tee" is an American television personality, actress, producer, and entrepreneur who rose to fame as a cast member on the WEtv television series, "Growing Up Hip Hop". She became a main cast on the show since season 4 as she appeared as a supporting cast member in season 3 of the show.

Her appearance on the show has earned her much popularity and recognition that she has garnered over 108k followers on her verified Instagram account: @tee_fran. Apart from "Growing Up Hip Hop", Tahira has also appeared in other reality television series including; "Siesta Key"(2017) and "The Domenick Nati Show"(2016).

What is Tahira Francis Famous for? 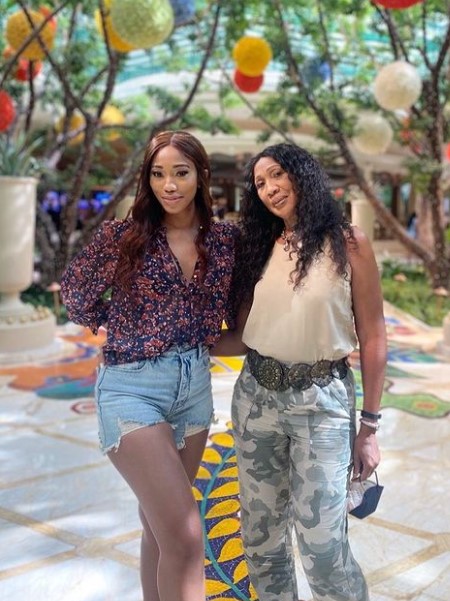 Where is Tahira Francis From?

Tahira Francis was born on May 28, 1990, United States. Her birth name is Tahira Francis. Her nationality is American. Tahira belongs to the African-American ethnicity while Gemini is her zodiac sign.

Born and raised in her hometown, Tahira was always good in academics since her childhood that she even earned a Bachelor's Degree in Economics and Spanish from Sarah Lawrence College. Following which she went on to attend New York University where she studied Economics and Political Science. Later she went to the University of Capetown.

Besides, she seems to be pretty close to her mother, Maureen Denton together with whom she pots several pictures on her social media sites. Tahira is also seen posting related to her cousin sister Egypt Criss as well as cousin brother Tyran. 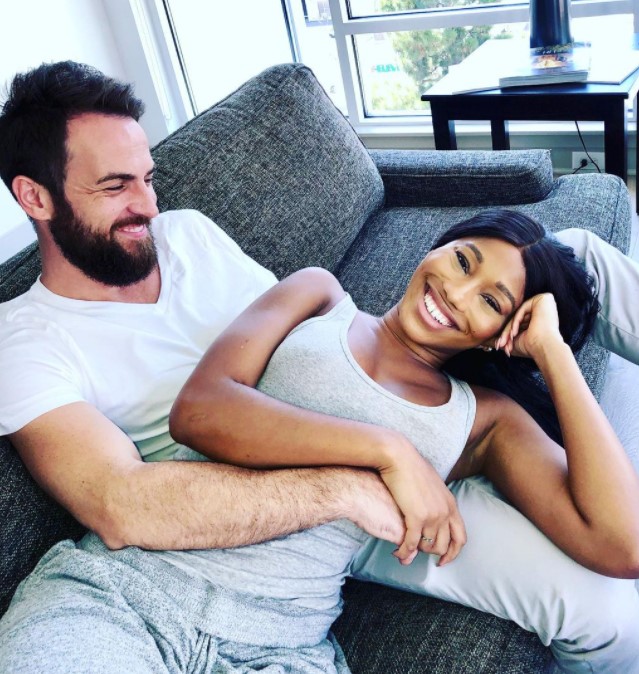 Tahira Francis isn't married yet however she has been in a relationship with her now fiance, Shawn Rogers. Shawn is an entrepreneur and an air national guard VET with whom she dated for months until he proposed her with a beautiful ring on Feb 29, 2020, in Los Angeles, California.

The couple even shares a son Baby Laith whom they welcomed on June 16, 2020. However, on the GUHH episode, the rumors of Shawn cheating on her were circulated which however was later called off calling it a false rumor. 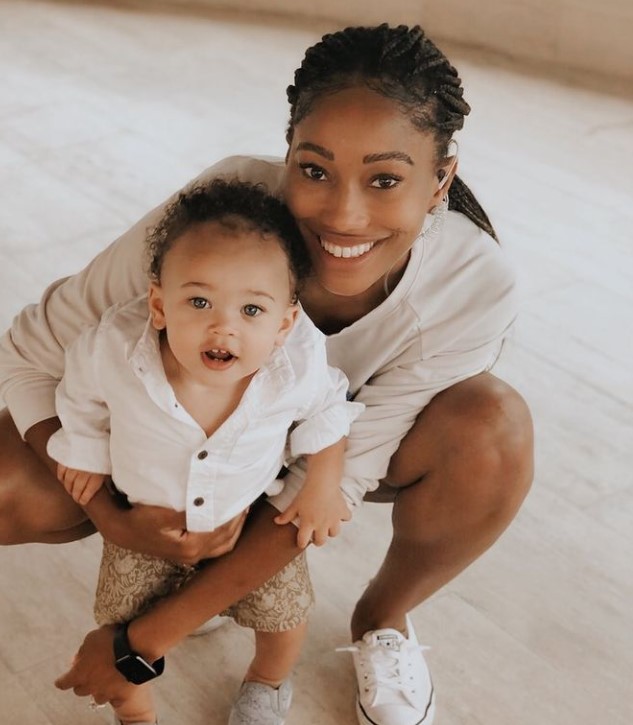 Tahira Francis has quite good earnings from her professional career as a television personality and TV producer. Having her career started initially working as a paralegal and an investment analyst, Tahira has managed to come a long way up establishing herself as one of the TV personalities in the real entertainment world.

Her source of income is surely her appearance on "Growing Up Hip Hop" and her work as a TV producer of several networks. Including her income, Francis has a healthy net worth estimated to be around $1.2 million.

Tahira Francis is a gorgeous lady with a well-maintained body physique in her 30s. She stands tall with a height of 5ft. 10inches.(1.78m) while her body weighs around 64kg(140lbs). Her maintained body physique has a measurement of around 34-26-35 inches with a bra size of 42B, 6(US) as her dress size, and 8(US) as her shoe size. She has a brown complexion with black hair and brown eyes.

Trivias About Tahira Francis You Need To Know.