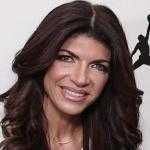 The reality television cast-member, author and entrepreneur is Teresa Gorga. He is professionally known as Teresa Giudice. She is best known for her appearances on the reality television series. She is famous for the starring role in ‘The Real Housewives of New Jersey’. She is known for her extravagant lifestyle and highly publicized financial and legal troubles leading up to her prison sentence.

She has written multiple ‘New York Times bestseller’ cookbooks and was featured on ‘Donald Trump's The Celebrity Apprentice 5’.

Joe’s Family Prepares For The Worst In Deportation Case 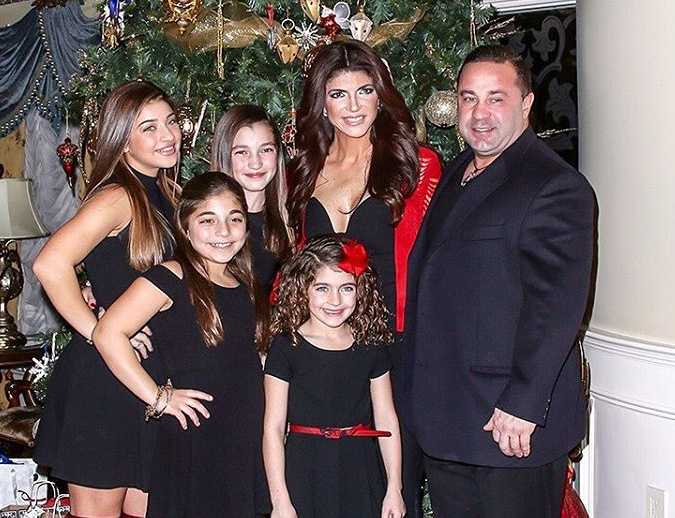 Who is Gia Giudice, Teresa and Joe Giudice's eldest daughter?

Joe Giudice’s family is preparing for the worst in his deportation case and he blames Real Housewives of New Jersey star Teresa Giudice for all his troubles, a source told. The convicted felon begged an immigration judge to let him out of the ICE Detention Center where he is awaiting a ruling on whether or not he will be kicked out of the United States and deported back to Italy in a tension-filled hearing on Sept. 11. His mother, brother and other family members were in court as he argued to be released on bond, as was his wife, who didn’t speak to his family at all. But as they await the judge’s ruling an insider explained that they were losing hope. “Joe’s family is preparing for the worst,” the source snitched. “They’re convinced it won’t be good news and they blame Teresa for everything.” The source close to the disgraced husband of the OG from RHONJ told Radar that Joe’s family was bracing for a decision they didn’t like from the judge. “Joe’s family was disgusted that Teresa just showed up for the first time at court this week,” the source told.

Teresa Giudice birth name is Teresa Gorga. She is born on 18 May 1972 at Paterson, New Jersey, U.S. She was born to Giacinto Gorga and Antonia Gorga. Her mother died in March 2017. He is born to Italian immigrants. She has a younger brother named Joey Gorga. They were raised in the Catholic faith. She belongs to American nationality. She studied fashion marketing at Berkeley College.

Teresa weight is 70 kg and height is 1.73 m. Her hair color is brown and eye color is dark brown. Overall, she has a balanced and healthy body.

Giudice worked for Macy's as an associate buyer. She has been the cast member of ‘The Real Housewives of New Jersey’ since season 1. She has also co-authored three cookbooks named as ‘Skinny Italian’ which was published on 4 May 2010), ‘Fabulicious’ which was published on 3 May 2011 and ‘Fabulicious!: Fast & Fit’ which was published on 8 May 2012. She also has written a memoir with K.C. Baker named ‘Turning the Tables: From Housewife to Inmate and Back Again’. She also created Fabellini, a line of Bellini cocktails, as well as a hair care line with Jerel Sabella named after Giudice's daughter, Milania. In 2012, she joined the cast of ‘The Celebrity Apprentice 5’. She was fired in episode 12. She released her sixth book ‘Standing Strong’ which was released on October 3, 2017.

Teresa is a married woman. He is married to Giuseppe "Joe" Giudice. He has worked as a construction builder and restaurant owner in New Jersey. They have four daughters together: Gia, Gabriella, Milania, and Audriana.

Net Worth of Giudice

Giudice’s net worth is $11 million which is debt.

Trivias About Teresa Giudice You Need To Know.