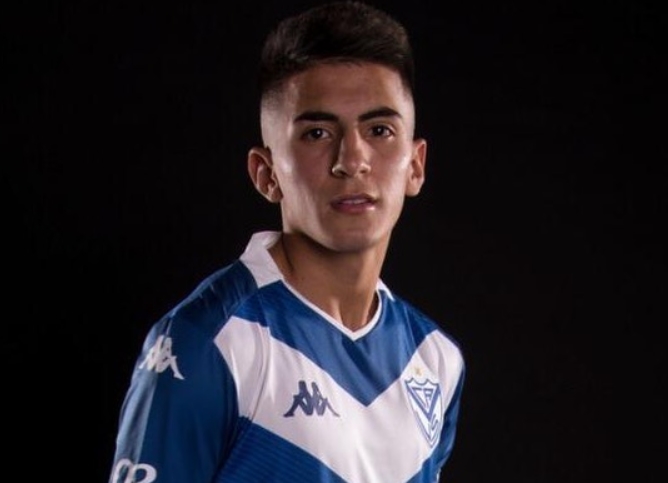 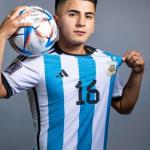 Thiago Almada is an Argentine professional footballer. He is playing for Major League Soccer club Atlanta United and the Argentina national team at present. His playing position is attacking midfielder and winger. His shirt number for his present team is #8.

Before moving to Atlanta United, he played for Velez Sarsfield for two seasons. Likewise, he has represented his nation, Argentina, at the international level as well. He has played for Argentina U20, and Argentina U23, and he is currently playing for Argentina National Football Team.

He has been added to Argentina’s World Cup squad to replace an injured Joaquin Correa just days before the tournament kicks off in FIFA World Cup 2022 in Qatar. He played the game against Saudi Arabia on 22nd November 2022 losing the game with the score of 2-1.

What is Thiago Almada Known for?

Where is Thiago Almada From?

Thiago Almada was born on 26th April 2001. He is from Ciudadela, Argentina. He grew up in the neighborhood of Fuerte Apache, which is known for high crime rates and prevalent drug use.

Almada holds Argentine nationality and his ethnicity is Argentine-Latino. His birth name is Thiago Ezequiel Almada. His present age is 21 as of 2022.

He spent many of his early years selling fruit and vegetables door-to-door to earn extra money. Much time was spent with his grandparents while his parents worked.

Thiago has not shared the details about his parents' names with the media. Only the fact is known that he has a younger sister namely Uma Thiago.

Thiago Almada is in a committed relationship with his beautiful girlfriend whose name is Alani Spoza. The duo can be spotted in public places spending their time. They are enjoying their present life a lot. The duo has been dating for a long time. His sexual orientation is straight. 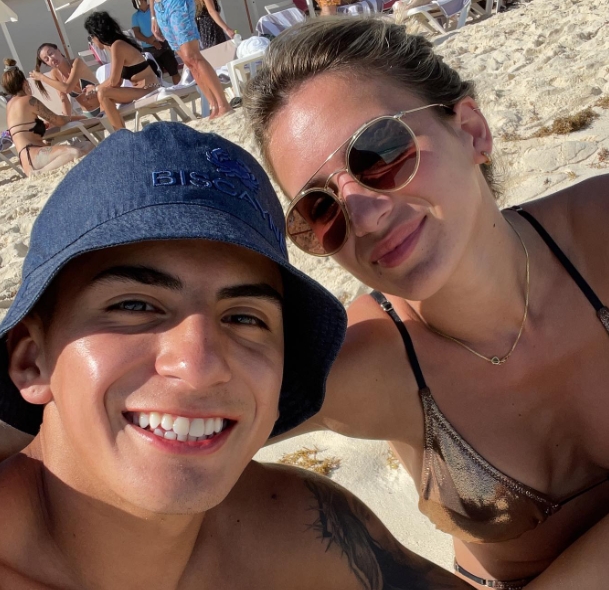 In February 2021, Almada was identified as a person of interest by local authorities after a party in San Isidro, Buenos Aires on 4 December 2020. The 28-aged woman said she was sexually abused by several people in a house rented by Martín Lucero. His club suspended both him and Miguel Brizuela after the investigation became public. A week after Almada was suspended, he was reinstated with the club stating, "substantial modifications were generated by virtue of the incorporation of new evidence, expertise, and testimonies."

How much is Thiago Almada's Net Worth?

Thiago Almada is a professional footballer whose net worth is estimated to have $1.5 Million as of 2022. He has an annual salary of $150,000 while playing for Atlanta United. His current market value is €15 Million whereas his highest market value is €20 Million.

His main source of welath comes from his football career whereas he is also making a decent sum of money via brand endorsement, ads, and contract bonuses.

He is living a lavish lifestyle from his career earnings.

How tall is Thiago Almada?

Thiago Almada stands at the perfect height of 1.71 m and his body weight consists of 63 Kg. His impressive football skill has attracted a lot of people to him. His bodytype is athletic. He has also inked tattoos on his body. His eye color is brown and his hair color is dark brown. He has got a healthy body at present.

Trivias About Thiago Almada You Need To Know.

Where was Thiago Almada born?

Thiago Almada was born in Ciudadela.

What is the net worth of Thiago Almada?

The net worth of Thiago Almada is $1.5 Million.

What is the salary of Thiago Almada?

The salary of Thiago Almada is Thousand of Dollar.

What is the color of Thiago Almada's eye?

What is the color of Thiago Almada's hair?