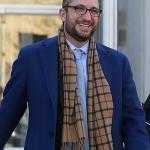 Tim Mynett is an American businessman and a political consultant. He is a partner at a consulting firm, eStreet Group. He gained widespread attention after he was introduced as the new partner of politician Ilhan Omar. She is currently serving as the US Rep for Minnesota's 5th congressional district. The couple got married in March 2020, Omar announced her marriage to Mynett.

What is Tim Mynett Famous For?

Where was Tim Mynett Born?

Tim Mynett was born in 1981. His birth place is in Albany, New York in the United States. He holds an American nationality. Information about his parents and siblings is not available. He was away from the limelight until linked with US Rep Omar. Thus, there is no information available regarding his early life.

Regarding his educational background, he has a degree in political science, obtained from the State University of New York at Albany in 2003. 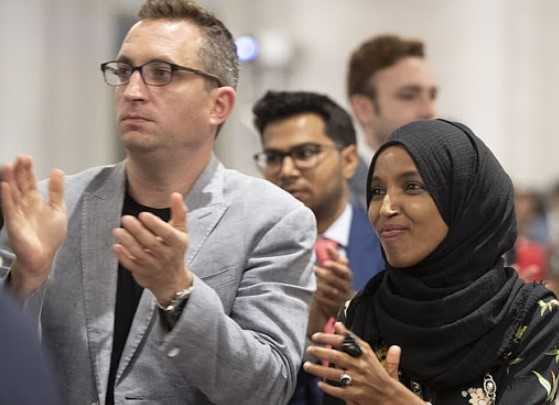 Who is Tim Mynett Married to?

Tim Mynett is a married man. He is married to Ilhan Omar. The couple tied a knot to each other in March 2020. She announced her marriage via her Instgram@ilhanmn. Mynett was previously married to Beth Jordan Mynett. They got married in 2012. They later divorced in 2019. Beth accused Tim of having a romantic affair with Omar while they were still married. She also alleged Tim ended their marriage for Omar. Mynett has a son with Beth. 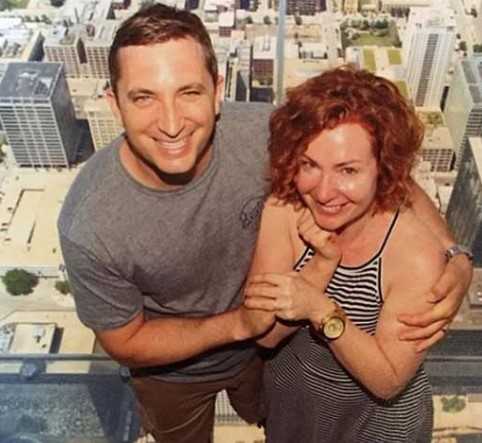 How Tall is Tim Mynett?

What is Tim Mynett Net Worth?

Mynett earns from his consulting group, E Street Group, where he is a partner. He has earned as a political aide and strategist on different campaigns by politicians. His net worth is estimated at $2 million.