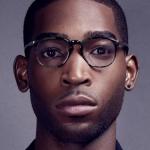 Tinie Tempah is a British rapper, singer, and songwriter, and also a television presenter, Tempah along with his cousin Dumi Oburota founded his own entertainment company, "Disturbing London" in 2006. Since then he has released several of his hit albums including his first debut album, "Disc-overy".

Having his career started in the year 2005, Tinie got much popularity following the release of his debut single, "Pass Out" and another single, "Written in the Stars" that topped several charts. He has released three studio albums to date earning several MOBO Awards and the Brit Awards. His most recent single was released titled "Love Me Like" in September 2021.

What is Tinie Tempah famous for? 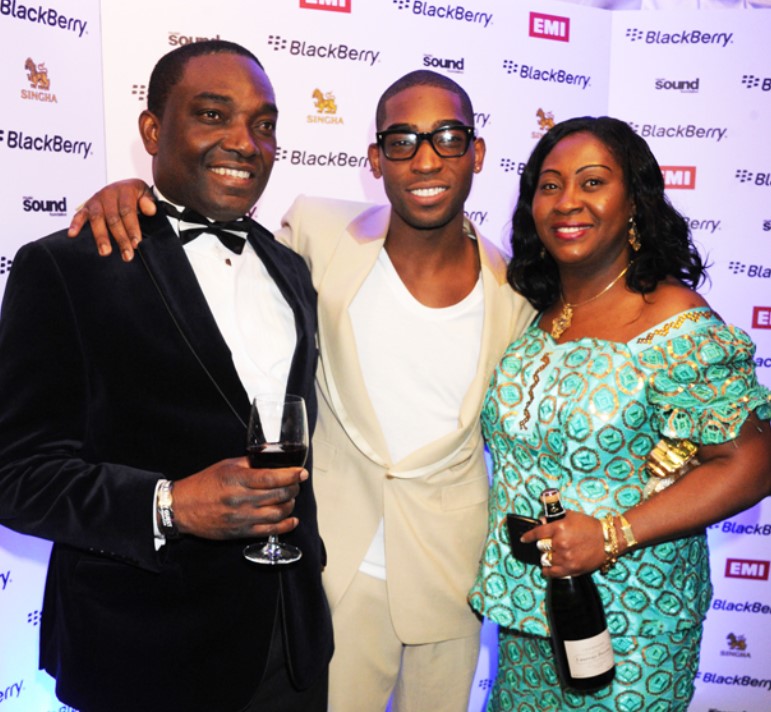 Where is Tinie Tempah from?

Tinie Tempah was born on November 7, 1988, in Plumstead, London, England. His birth name is Patrick Chukwuemeka Okogwu. His nationality is British. Patrick belongs to the African-American ethnicity while Scorpio is his zodiac sign and Roman Catholic is his religion.

Born as the eldest son of four children to his Igbo parents, Tinie was raised in his hometown alongside his three younger siblings; Kelly, Kelvin, and Marlin. His father initially worked as a barber and then as a social worker while his mother was an NHS administrator.

Before living at Aylesbury Estate’ in South East London, his family moved to Plumstead when Tempah was 12 years old where he attended St Paul’s Catholic School after then went to study – levels in media studies, psychology, and religious studies at St. Francis Xavier's Sixth Form College".

Growing up, he enjoyed listening to several genres of music especially rap songs that he started to record the song by age of 14 and even decided to have his stage name, "Tinie Tempah" after watching the thesaurus. 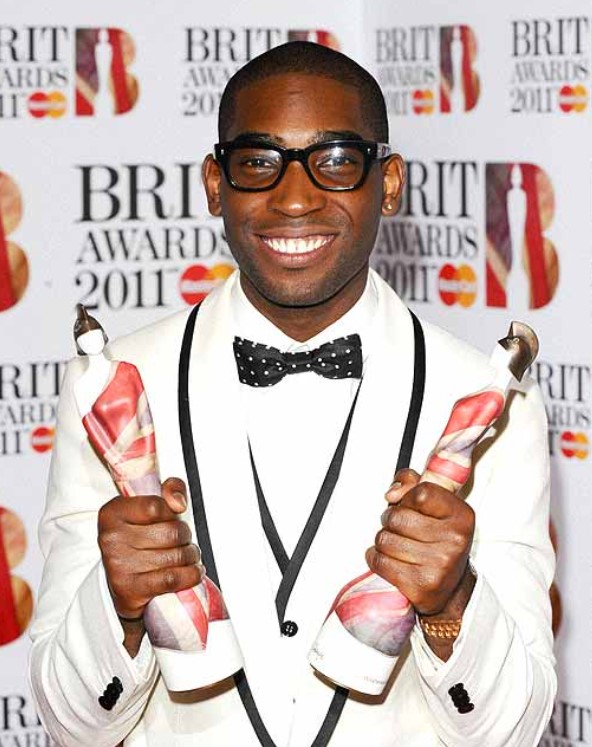 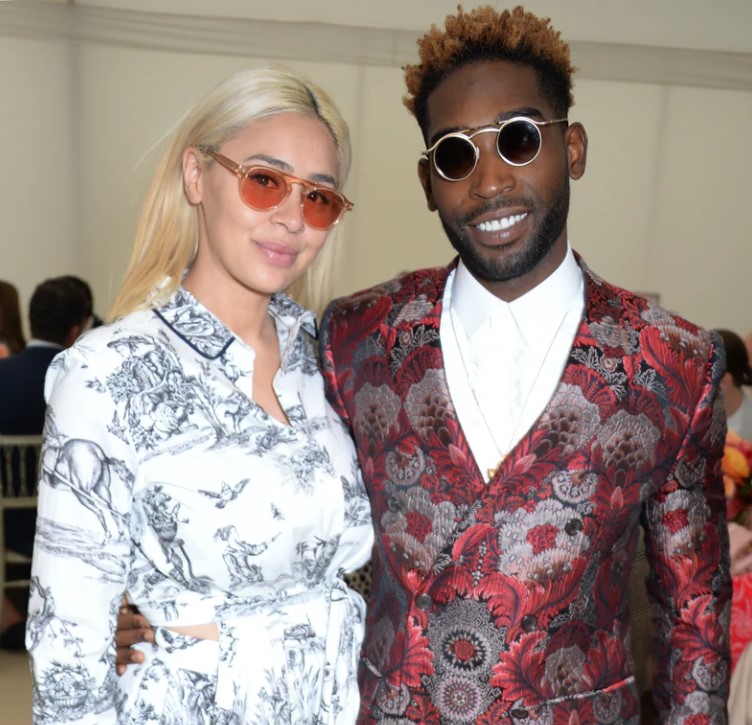 Is Tinie Tempah Married or Single?

Tinie Tempah is a married man and has been married just once to date. His first and the only marriage was with Eve De Haan with whom he got married in a private wedding ceremony in a church on July 4, 2019. Eve is also an artist from London known as the granddaughter of Saga founder, Sidney De Haan.

The couple is blessed with two children and kept their relationship private for years. They welcomed their first daughter in 2018 and had another baby girl earlier this year in 2021.

They want to provide their children the best environment to grow in and he feels proud of his fatherhood. Besides, he is a perfectionist and also a UNICEF UK supporter who has worked for various charities for young people, especially for people in his native country, Nigeria.

How much is Tinie Tempah's Net Worth?

Tinie Tempah was an overnight sensation that he went from complete unknown to famous superstar overnight. Looking through which he surely has managed to earn a healthy income from his work for over 15 years now.

Having his career started in 2005 first with his mixtapes, he has become co-founder of his own entertainment company, "Disturbing London". INcluding which he has a net worth estimated around $3 million as of 2021. With his million worth fortune, he surely is living a lavish life with all the endeavors that he has put in his music journey.

Tinie Tempah is a handsome guy with a well-maintained athletic body physique in his 30s. He stands tall with a height of 5ft. 8inch.(1.73m) while his body weighs around 70kg(154lbs). He keeps up his body fit with his regular workout routines which gives a measurement of 42-34-15 inches with his Chest Size as 42, Waist Size 34 & Biceps Size 15 inches.

He has a dark complexion with black hair and dark brown eyes.

Trivias About Tinie Tempah You Need To Know.