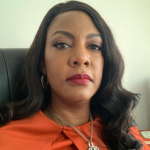 Tishaura Jones is an American politician who is well recognized as the first woman holding the position of Treasurer of St. Louis since 2013. Jones recently made headlines when she won the 2021 mayoral election becoming the first Black female mayor in the city which she will be joining officially on April 20, 2021.

Versatile personality who has been outspoken in her criticism of the criminal justice system's "arrest and incarcerate" model, won the election with 51.7% votes against Cara Spencer. She will become the third African-American, the second woman, and the first African-American woman to hold the position.

How did Tishaura Jones get famous? 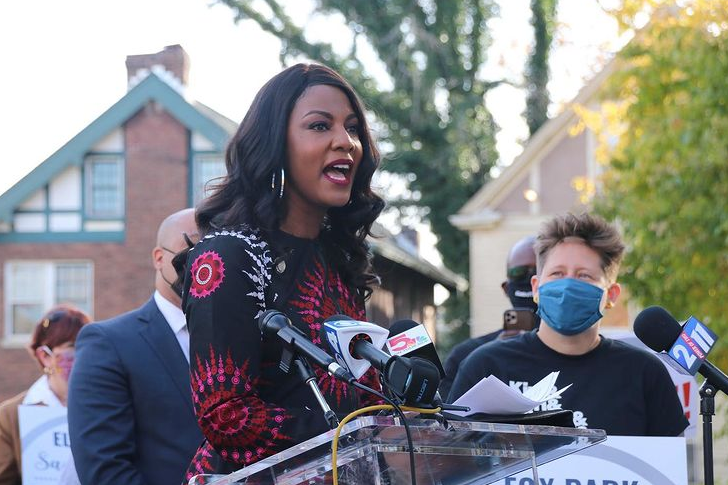 Where is Tishaura Jones From?

Tishaura Jones was born on March 10, 1972, in St. Louis, Missouri, United States. Her birth name is Tishaura Oneda Jones. Jones belongs to African-American ethnicity while Pisces is her zodiac sign.

Tishaura Jones was born as the only child to her well-to-do parents; Virvus Jones(father) and Laura Jones(mother). Tishaura developed an interest in politics also because her father, Virvus was a comptroller for the city, ST. Louis back then who also has been managing her campaigns also he was convicted on two counts of fraud and sentenced to one year and one day in prison in 1995.

Her mother, Laura, died of cancer in November 2000. Born and raised in her hometown, Tishaura attended Affton High School after graduating from where in 1990, she got enrolled in Hampton University, a historically black college in Hampton, Virginia. She was even a member of the Delta Sigma Theta sorority at the university.

She graduated from the university earning a degree of Bachelor of Science in finance in 1994. Following a failed attempt to start a restaurant that left her bankrupt after her graduation, she entered the world of nursing at the Saint Louis University College for Public Health graduating with a Master of Health Administration degree in 2001.

She then worked for Cardinal Glennon Children's Hospital for two years. Later, in 2015, she completed the State and Local Government program at the Harvard Kennedy School. 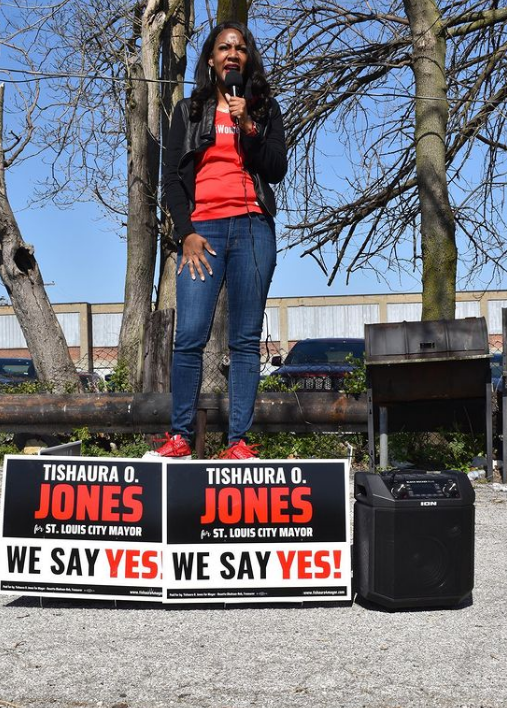 Recently, on June 10, 2020, Jones revealed that she was undergoing surgery for uterine fibroids.

Tishaura Jones has quite good earnings from her professional career as a politician and with her high-profile positions. Having her career started as a committee member in 2007, Trishaura has managed to come a long way up becoming one of the most praised female politicians with her kind works for civilians in her decade-long career.

Her position as mayor and the treasure of ST. Louis surely has earned her quite a good fortune which is estimated to be around $1.2 million.

Tishaura Jones is a beautiful woman in her late-40s. She stands tall with a height of 5ft. 5inch.(1.65m) while her body weighs around 58kg(128 lbs). She has a brown complexion with black hair and brown eyes.

Trivias About Tishaura Jones You Need To Know.