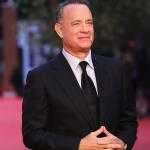 Tom Hanks is one of the most well-known actors in the history of Hollywood. His on-screen acting carer began in the late 1970s and after mediocre success in the early years, he became one of the top stars of the industry in the 1990s with hits like A League of Their Own, Sleepless in Seattle, Forrest Gump and Apollo 13. Let's know more about him through this article.

What is Tom Hanks famous for?

When was Tom Hanks born?

Recalling his early life, Tom Hanks was born as Thomas Jeffrey Hanks. His birthplace is in Concord, California, the USA. He is the son of Janet Marylyn, a hospital worker, and Amos Mefford Hanks, a traveling cook. He has also three elder siblings and a younger brother. His nationality is American and he is of mixed ethnicity; English, Cornish, German, and Portuguese ethnicity. He is Christian by religion.

Who is Rita Wilson? 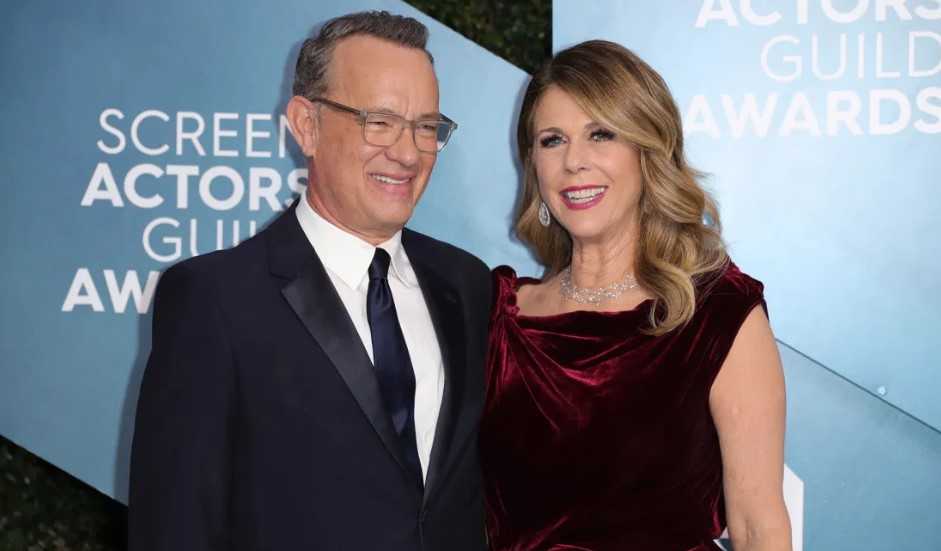 Where is Tom Hanks educated?

Discussing his education, Tom attended Skyline High School in Oakland, California. After that, he studied theater at Chabot College in Hayward, California. Later, he transferred to California State University, Sacramento. He later dropped out of college to focus on acting.

When did Tom Hanks begin his acting career?

Who is Tom Hanks married to?

Reflecting on his personal life, Tom was married to Rita Wilson on 30th April 1988. The couple produces two sons named Chester Marlon Hanks and Truman Theodore. The couple has been married for over 31 years now and their relationship is going very well.

Previously, he was married to Samantha Lewes on 24th January 1978. They together had two children named Colin Hanks and Elizabeth Hanks. The pair divorced in 1987.

Are Tom and his wife infected with Coronavirus?

As per authorized sources, The pair has been diagnosed with the deadly coronavirus on 11th March 2020 in Australia. The coupe had a checkup after they had tiredness, body aches, chills, and slight fevers, the pair decided to get tested and the results came back positive. The pair were released after getting cured.

What is Tom Hanks's net worth?

Being a part of the entertainment industry, Tom earns an impressive amount of money and fame through his profession as an actor and writer. Based on some online sources, his estimated net worth is said to be $400 million at present. However, his salary and assets details are yet to be disclosed.

How tall is Tom Hanks?

Observing his body statistics, Tom stands a height of 6 feet 0 inches and weighs around 82 Kg. Similarly, he has a pair of green eyes and dark brown hair color. Further, his other body information is yet to be disclosed. In the case of disclosed, we will let you know.