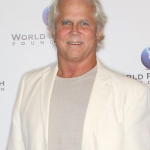 Tony Dow was an American actor, film producer, director, and sculptor who was renowned for his role in the television sitcom "Leave It to Beaver" (1957 to 1963) as Wally Cleaver. He won the ‘Young Artist Former Child Star Lifetime Achievement Award’ for his role. From 1983 to 1989, he reprised his role as Wally in a television movie and in "The New Leave It to Beaver". Further, he had also appeared in Dr. Kildare (1963), My Three sons (1964), High school U.S.A(1983), Dickie Roberts: Former Child Star (2003), and more. In 1995, he produce his first fiction/comedy television film The Adventures of Captain Zoom in Outer Space. He had directed Field of Fire season 7, Babylon 5, Get a Life, and Coach.

Tony Dow Has Died at Age 77

Recently, his family confirmed the actor died on 27th July 2022 in Topanga, California, United States. He was 77 at the time of his death. The news was confirmed Wednesday via Dow's Facebook page in a post that read: "Tony passed away earlier this morning, with his loving family at his side to see him through this journey." "We know that the world is collectively saddened by the loss of this incredible man," said the post. "He gave so much to us all and was loved by so many. One fan said it best—'It is rare when there is a person who is so universally loved like Tony.'" The post continued, "Our heart goes out to Tony's wife, Lauren [Shulkind], who will miss her soulmate of 42 years…To his son, Christopher, who will dearly miss his father, who was also his best friend…to his daughter-in-law, Melissa, who loved him like her own father…To his Granddaughter, Tyla, who will undoubtedly carry on her Grandfather's kind soul, To his Brother Dion and Sister-in-Law, Judy, and to all of his extended family and friends. Words cannot express how much we will all feel his absence, but will cherish the memories he left to each and every one of us." The post also included a statement from Christopher: "Although this is a very sad day, I have comfort and peace that he is in a better place. He was the best Dad anyone could ask for. He was my coach, my mentor, my voice of reason, my best friend, my best man in my wedding, and my hero."

What was Tony Dow Known For?

Where was Tony Dow From?

Tony Dow was born on 13th April 1945 in Hollywood, California, the USA to John Stevens Dow, Jr. (1908–1987), a designer and general contractor, and Muriel Virginia Dow (née Montrose) (May 27, 1906 – April 30, 2001), a stunt woman in early Westerns and Clara Bow's movie double for Hollywood movie studios. His birth name was Tony Lee Dow. He was American by nationality and his ethnicity was American-Scottish. He celebrated his 77th birthday as of 2022. Tony went to Van Nuys high school. Later, he went to attend journalism school while working in construction. 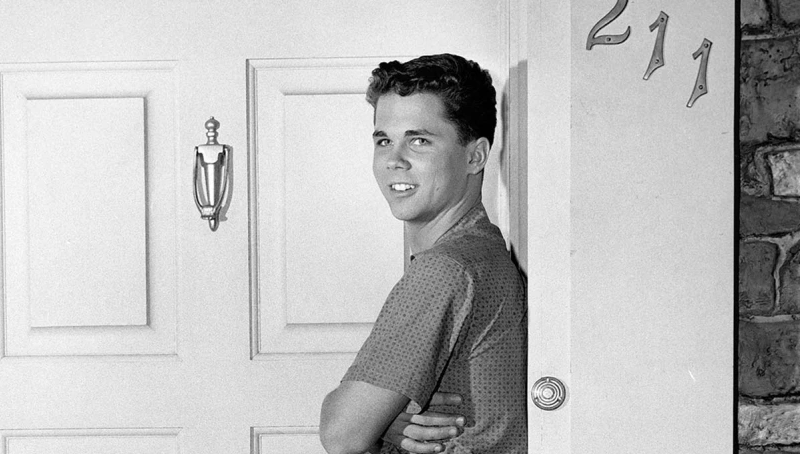 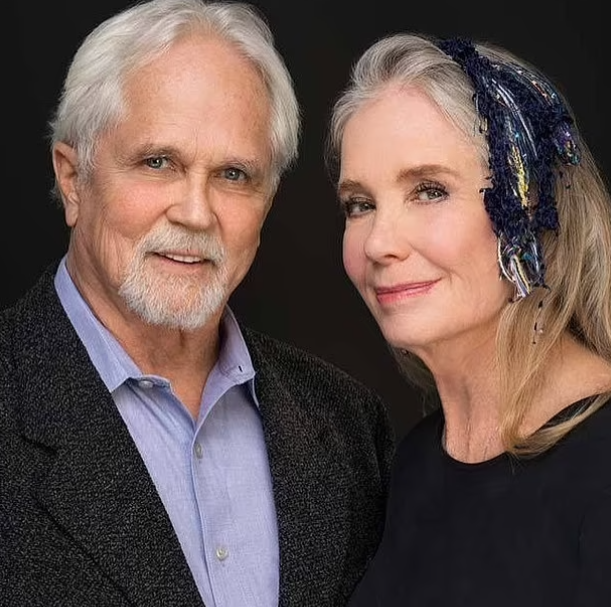 Who is Tony Dow's Wife?

Tony Dow was a married man. Firstly, he married Carol Marlow in June 1969 which ended via divorce in the year 1980. Tony and Carol were the proud parents of a child, Christopher (born in 1973). After that, he tied the knot to his present wife, Lauren Shulkind ​on 16th December 1979. He was living a happy life with Lauren. This couple was blessed with one child and two grandchildren. His sexual orientation was straight and he was not gay.

How much was Tony Dow Net Worth?

Profession by actor, film producer, director, and sculptor, Tony Dow had made a cool fortune from his career work. As of 2022, his net worth was estimated to have $5 Million as per sources. His source of income was from the entertainment industry appearing in shows and movies. Whereas his career earnings and annual salary are still to get disclosed yet. He was living a lavish lifestyle at present.

On 26th July 2022, initial statements from Dow's managers indicated that he had died. Later, a retraction was issued, explaining that Dow's wife had been led to believe that he had died and subsequently prematurely reported his death. It was soon reported that Dow is in his "last hours" under hospice care in Topanga, California.

In October 2021, he was hospitalized with pneumonia. In May 2022, he was diagnosed with cancer. Back in the 1990s, he revealed that he suffered from clinical depression. He subsequently starred in self-help videos chronicling this battle, including 1998 Beating the Blues.

As per Tony's wife, Lauren Shulkind, the actor is in hospice and still breathing despite multiple reports that he died. Tony Dow is reportedly still alive after his representatives inaccurately posted a statement on Facebook announcing his death from liver cancer on Tuesday morning. The statement, which has since been deleted, was picked up by several major news outlets including The New York Times, CNN, and HuffPost.

How tall was Tony Dow?

Tony Dow stood at a height of 5 feet 8 inches and his bodyweight was around 75 kg. He had hazel blue eyes and his hair color was gray. His body type was slim.

Trivias About Tony Dow You Need To Know.