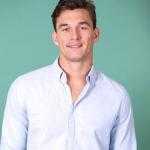 Tyler Cameron is an American model, general contractor, and television reality star. He is best known for participating in the 15th season of the Bachelorette, where he competed for bachelorette Hannah Brown. He finished as runner-up to Jed Wyatt. He has already garnered over 2 million followers on his Instagram@tylercameron3. 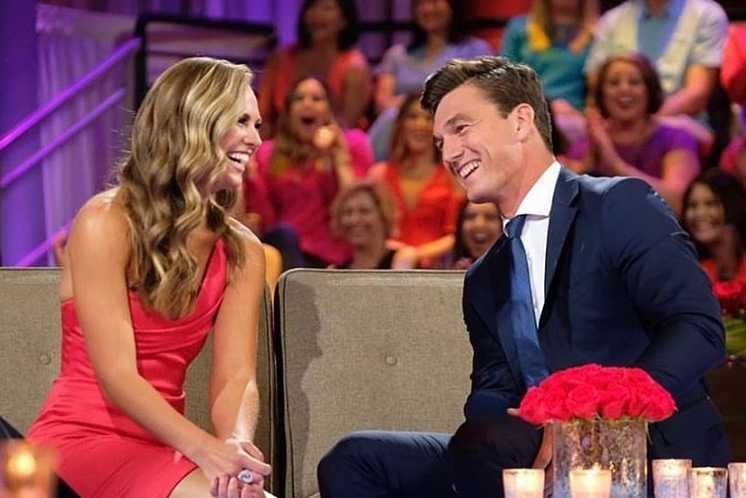 What is Tyler Cameron Famous For?

- Contestants on the 15th season of The Bachelorette.

Where was tyler Cameron Born?

Tyler Cameron was born on 31 January 1993. His birth place is in Jupiter, Florida in the United States. He holds American nationality. He was born to a father, Jeff Cameron, and a mother, Andrea Cameron. His zodiac sign is Aquarius.

He attended Wake Forest University, where he received his Bachelor of Arts degree in Communication. He later earned his MBA degree from Florida Atlantic University. 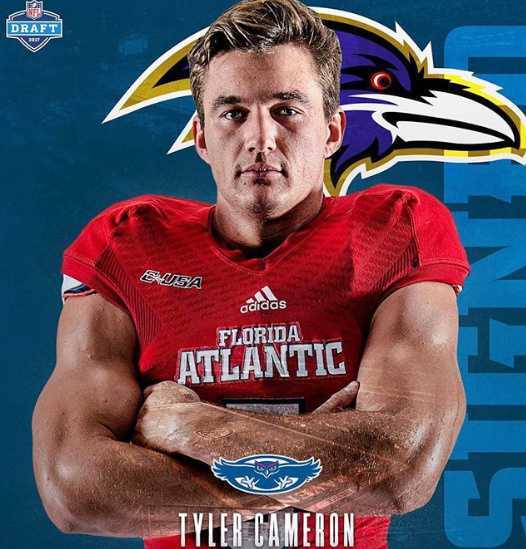 He started his career as a custom home builder.

He then started sharing modeling posed photos on his Instagram in 2018.

He appeared on the 15the season of The Bachelorette, where he competed to win the heart of the bachelorette Hannah Brown. 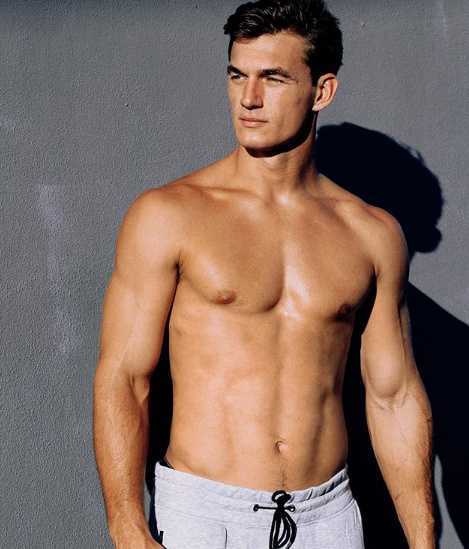 He finished the series as a runner-up.

Jed Wyatt emerged as the winner of the reality series. However, the news about Jed's relationship with another girl came into the limelight.

After the conclusion of the season, Cameron and Brown started dating. 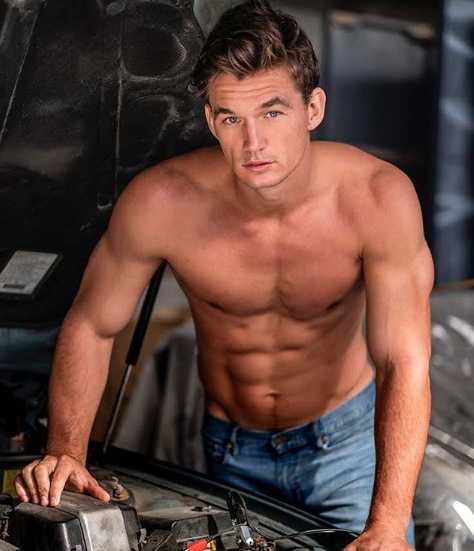 Who is Tyler Cameron Dating?

Though Cameron did not win The Bachelorette, he started dating bachelorette Hannah Brown. Hannah got engaged with Jed Wyatt, but their engagement did not last long. 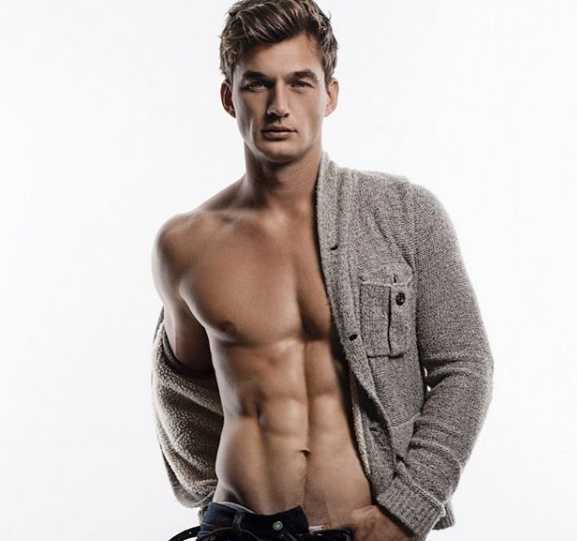 How Tall is Tyler Cameron? 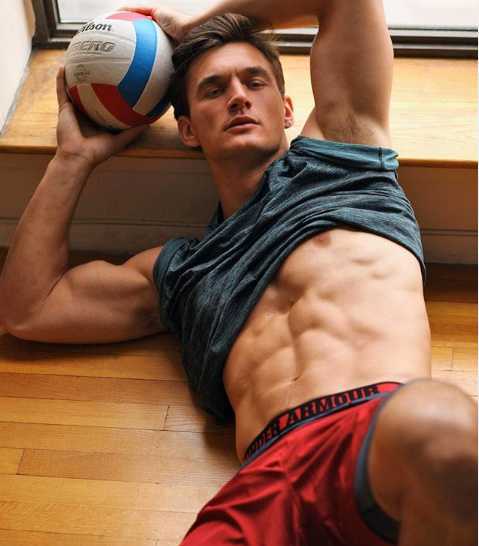 What is Tyler Cameron Net Worth?

Tyler Cameron earns from his career in the modeling industry. He has been working as a model before joining reality series The Bachelorette. His salary and net worth will be updated soon.

Trivias About Tyler Cameron You Need To Know.