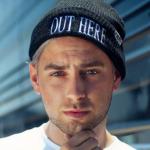 Derek Tyler Carter, popularly known as Tyler Carter is an American singer, songwriter, musician, and record producer. He is best known as the lead vocalist of the metalcore band, Issues. He was one of the founding members of the band. The band has released two EPs and three albums. Carter was removed from the band in September 2020 after allegations of sexual misconduct and grooming against Carter surfaced. He was previously a band member of A Path Les Traveled and Woe, Is Me. He has also pursued a solo career in 2010. As a solo artist, he has released two EPs and one studio album.

He has also pursued a solo career and has released two EPs and one studio album to date.

What is Tyler Carter Famous For?

Where is Tyler Carter From?

Tyler Carter was born on 30 December 1991. His birth name is Derek Tyler Carter. His birth place is in Habersham County, Georgia in the United States. He holds an American nationality. He belongs to white ethnicity. His zodiac sign is Capricorn. Information about his parents and siblings is not available at present.

Carter's interest in music grew at an early age. Initially, he was a drummer for several local bands in Atlanta, Georgia. He later decided to pursue a singing career as well as continued to drum. 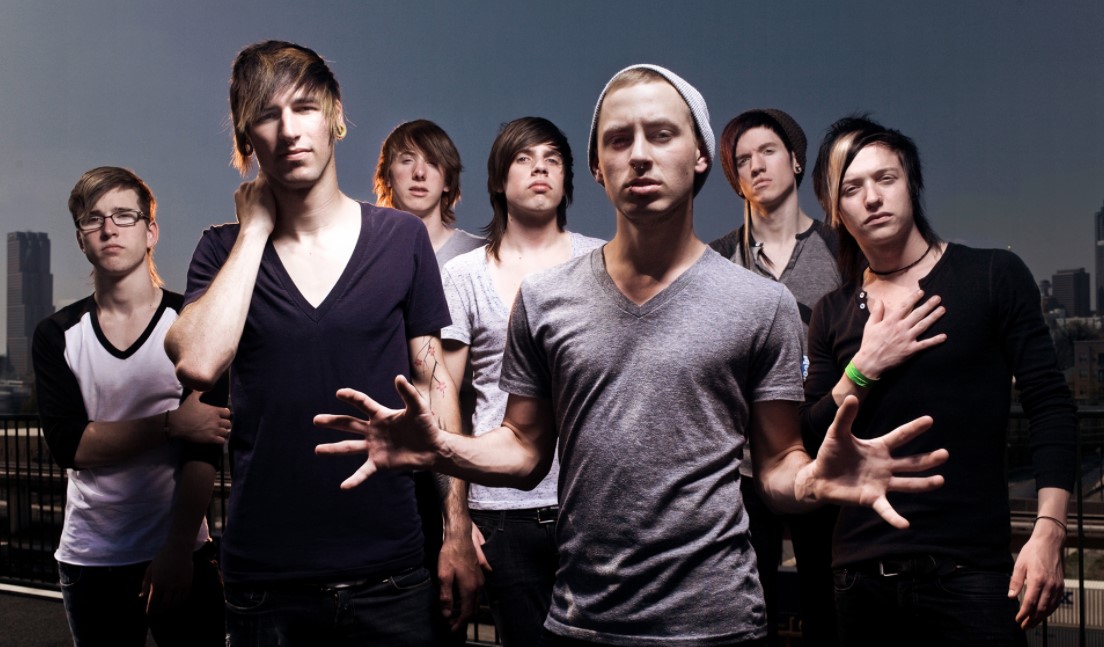 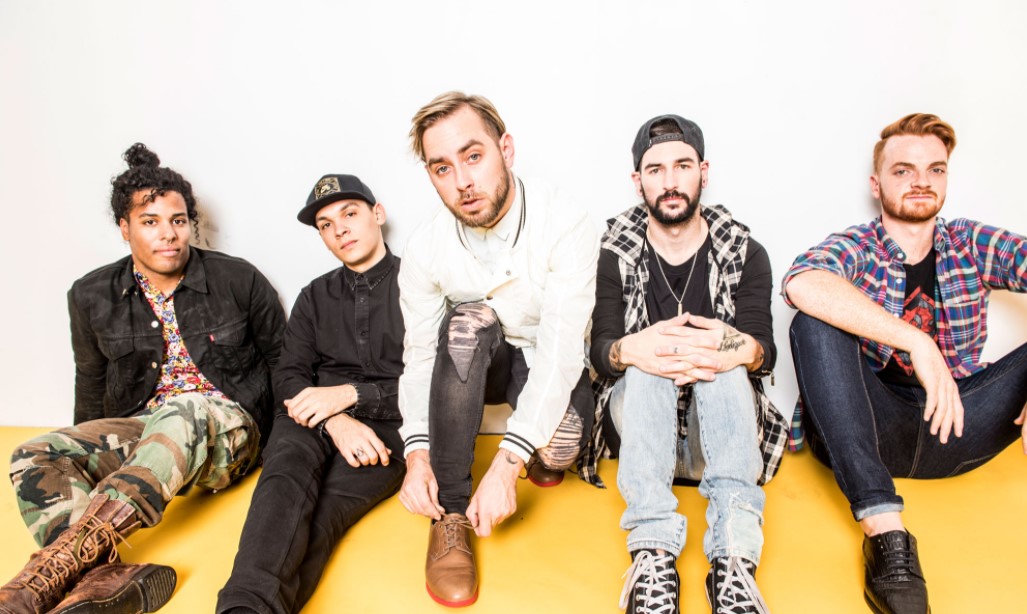 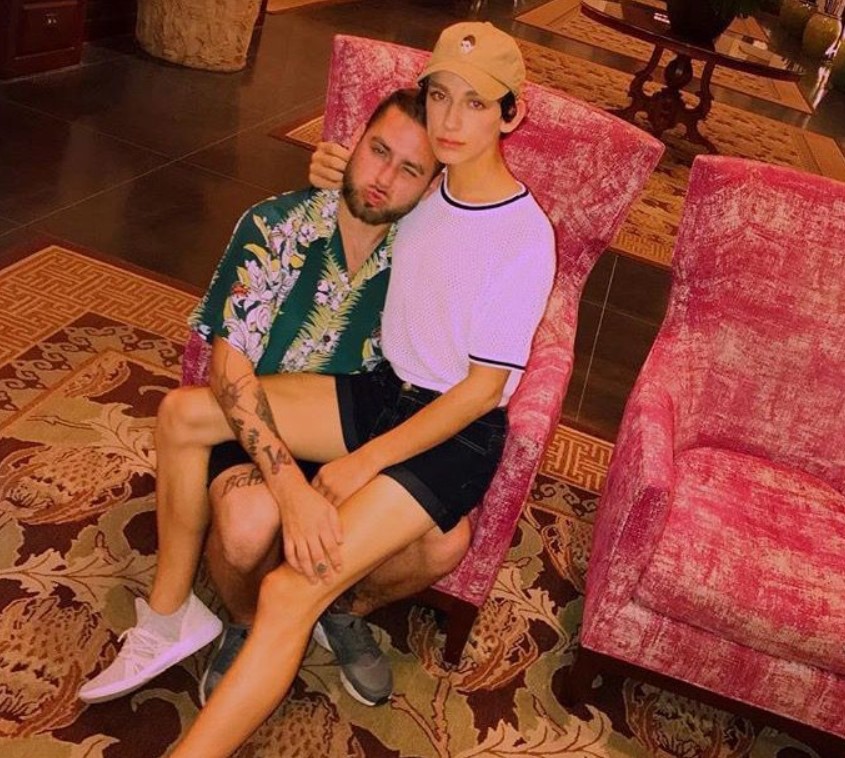 Tyer Carter is bisexual. He came out as bisexual in 2015. He is also an outspoken supporter of the LGBTQ community. He is not married but not single. He is engaged to Trent Morey Leffler. Detail information about his personal life will be updated soon.

Tyler Carter stands at an average height and he has an average weight. He has an athletic body build. His eye color is brown and his hair color is black. His sexual orientation is bisexual.

Tyler Carter earns from his professional career as a musician. He started his music career from local bands. He rose to the music scene after he joined A Path Less Traveled. He left the band to join Woe, Is Me in 2009. He eventually left the band and joined Woe, Is Me. He left Woe, Is Me in 2011 to find his own band, Issues in 2012. He was associated with the band as the lead vocalist until September 2020. He was fired from the band after the allegations of sexual misconduct surfaced. The band had released two EPs and three studio albums until 2019. Besides his music career with Issues, he also pursued a solo career starting in 2010. As a solo artist, he has released two EPs and one studio album. The majority of his income comes from a music career. He earns from record sales, recording contracts, concerts, and tours. His net worth at present is estimated at $3 million.

Trivias About Tyler Carter You Need To Know.