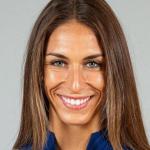 Valarie Carolyn Allman, popularly known as Valarie Allman is an American track and field athlete. She competes in the discus throw. Allman recorded his highest achievement after she won a gold medal at the 2020 Tokyo Olympics. A seven-time All-American at Stanford University, she accumulated several records and received several honors. She was a national champion in 2018.

What is Valarie Allman Famous For? 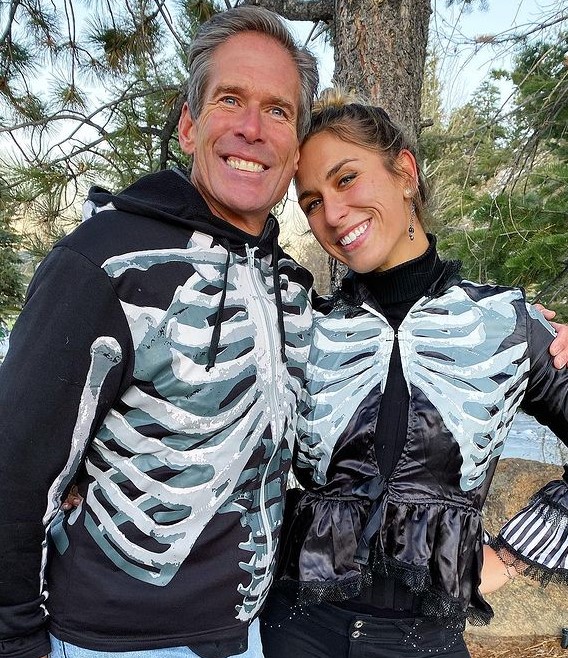 Where is Valarie Allman From?

Valarie Allman was born on 23 February 1995. Her birth name is Valarie Carolyn Allman. Her birth place is in Newark, Delaware in the United States. She holds an American nationality. She was born to her father, David Allman, and her mother, Lisa Allman. She belongs to white ethnicity and her religion is Christianity. She has an older brother named Kevin. Her zodiac sign is Pisces. 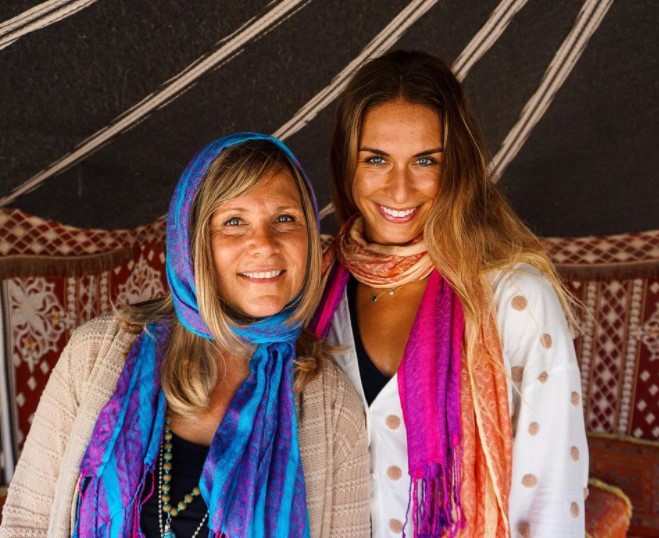 Regarding her educational background, she attended Silver Creek High School. She is a two-time state 4A champion. She broke an 18-year old state record with 164-0 on her final throw in 2012. She was named 2012 Gatorade Colorado Girls Track and Field Athlete of the Year. She became the 2013 Arcadia Invitational champion with the third-best throw in meet history. She set 29 meet records and 11 stadium records while at high school. She is a co-valedictorian there. She graduated from high school in 2013. After graduating from high school, she attended Stanford University. For her outstanding performance through her college years, she was named All-American seven times. She graduated from Stanford with a B.S. degree in Product Design in 2017. She continued her Master's program there but is currently on a leave of absence to train full-time. 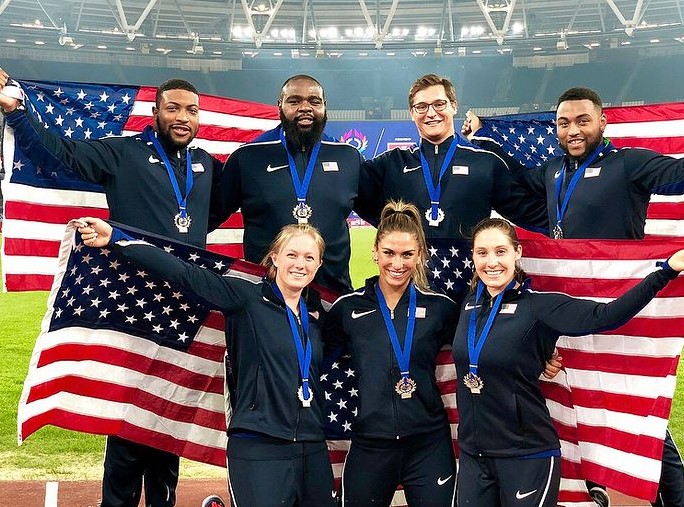 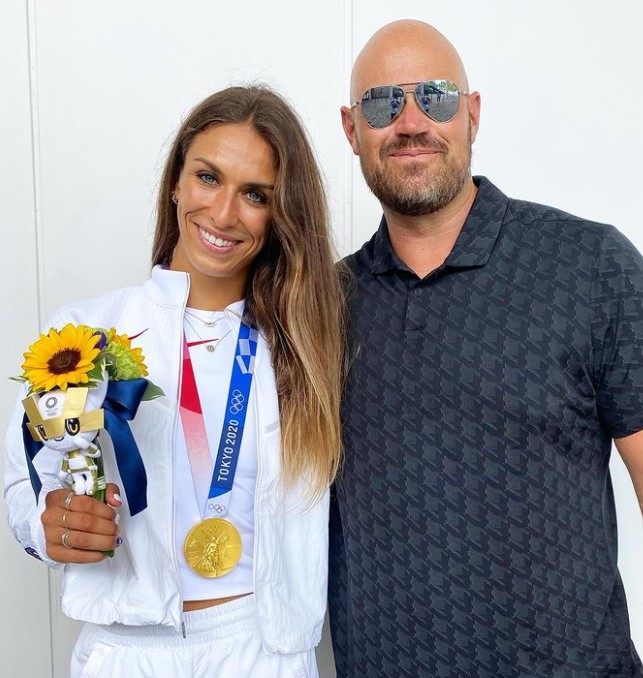 Who is Valarie Allman Husband?

Olympic gold medalist, Valarie Allman is not married. She is reportedly single. She maintains a low profile regarding her personal life. Any updates about her personal life will be updated here.

She lives in Austin, Texas.

How Tall is Valarie Allman?

Valarie Allman stands at a height of 1.83 m tall. She has a body weight of 165 lbs. She has an athletic body build. Her eye color is blue and her hair color is dark blonde. Her sexual orientation is straight.

What is Valarie Allman Net Worth?

Valarie Allman earns from her career in sports. She is a track and field athlete and competes in discuss throw. An Olympic gold medalist, Allman's income comes from prize money, bonuses, contracts, salaries, sponsorships, and endorsements. She makes good money winning championships. She is also paid a handsome salary working at the University of Texas. She also has sponsorship deals with Oiselle and the New York Athletic Club. Her net worth is estimated at around $4 million.

Trivias About Valarie Allman You Need To Know.