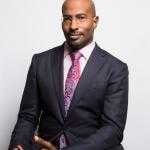 Van Jones is an American news commentator, author, and non-practicing attorney who has also served as President Barack Obama's Special Advisor for Green Jobs. Jones is also a co-host of CNN's political debate show, "Crossfire". Jones even has received the NAACP President's Award and also was named as one of the 100 most influential people in the world.

What is Van Jones Famous for? 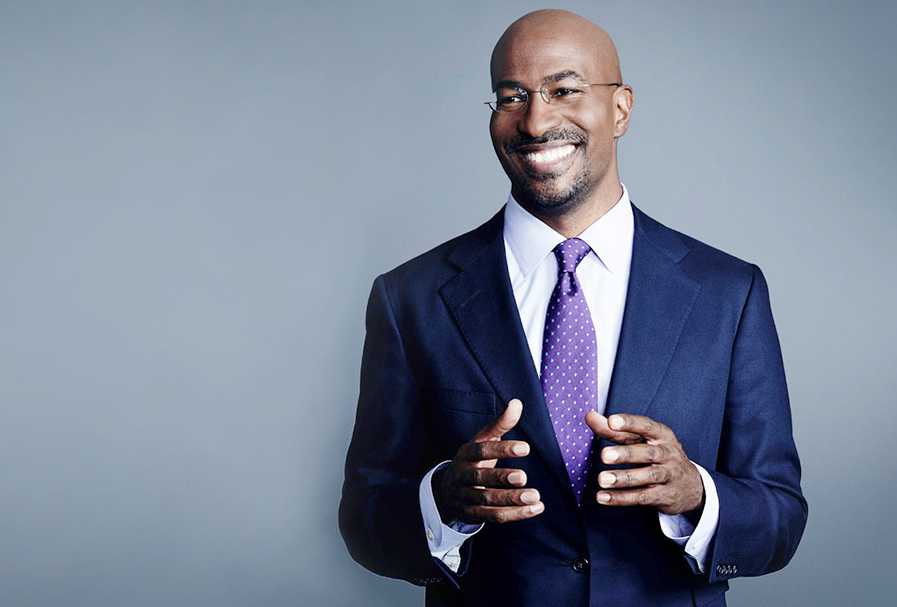 When and Where was Van Jones Born?

Van Jones was born on September 20, 1968, in Jackson, Tennessee, United States. He was born as Anthony Kapel Jones. His nationality is American. Jones belongs to African-American ethnicity while Virgo is his zodiac sign.

Van Jones was born to a well-educated family as her father, Willie Anthony Jones, was a principal at a middle school and his mother, Loretta Jean, was a high school teacher. Jones was raised in the Christian Methodist Episcopal Church along with his twin sister, Angela Jones where his grandfather was a leader. Jones was bookish and bizarre as a child.

Jones graduated from Jackson Central-Merry High School in 1986. He later got graduated from the University of Tennessee at Martin (UT Martin) with a B.S. in communication and political science. In 1992, he joined Yale Law School and graduated with a J.D. degree in 1993.

Previously, Jones also had worked as an intern at the Jackson Sun, the Shreveport Times, and the Associated Press. Jones was even affiliated with the Lawyers' Committee for Civil Rights in 1992 and in 1996, Jones founded a new umbrella NGO, the Ella Baker Center for Human Rights. 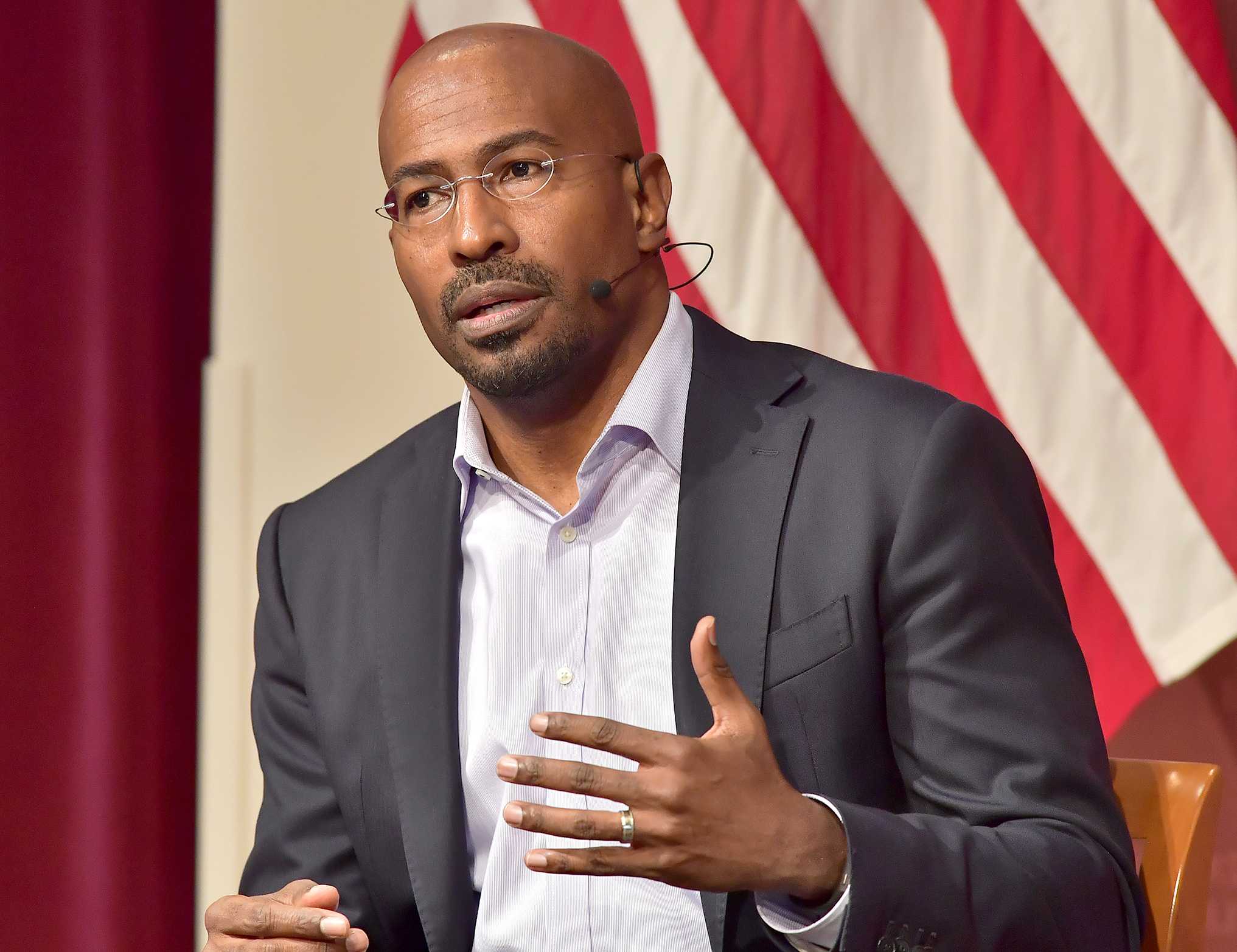 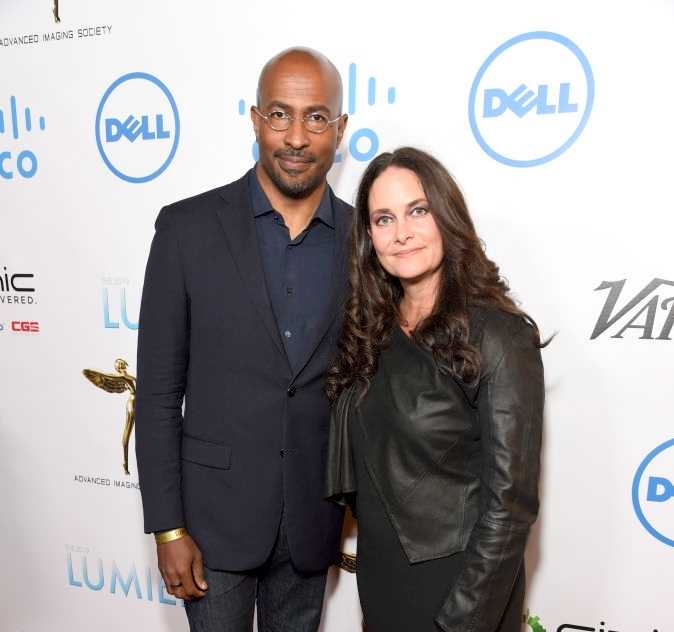 Everything To Know About Jana Carter

Who is Van Jones Married To?

The former CNN anchor, Van Jones was married to social activist, Jana Carter. Carter was the director of the Search for Common Ground's USA Racial Healing Program. Jones and Carter had tied a knot in 2005 however, after living for 13 years together the couple reached a decision to get divorced and separate their pathways.

Jones and Carter together had two sons: Cabral Jones and Mattai Jones.

How Much Does Van Jones Earn?

The 51 years old, Van Jones has quiet a great earning through his professional career as a news commentator, author, and attorney. Jones has managed to amass a great fortune in million dollars through his several attorney projects, shows, and his books. Jones enjoys his fortune which is estimated to be $1.5 million.

Jones used to earn an average salary of $57 thousand as a news anchor on CNN.

How Tall is Van Jones?

Van Jones is a tall dark and good looking guy with glasses. Jones stands tall with a height of 6ft. 1inch.(1.85m) while his body weighs around 87kg. Jones has a dark complexion with black hair and dark brown eyes.