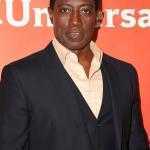 Wesley Snipes is an American actor, director, film producer, author, and martial artist who is famous for his role in movies such as "New Jack City", "Passenger 75", and "Rising Sun". He also played the role of Blade in the Marvel movie "Blade" and it's a sequel. He also has a 5th dan black belt in Shotokan Karate and a 2nd black belt in Hapkido.

What is Wesley Snipes famous for? 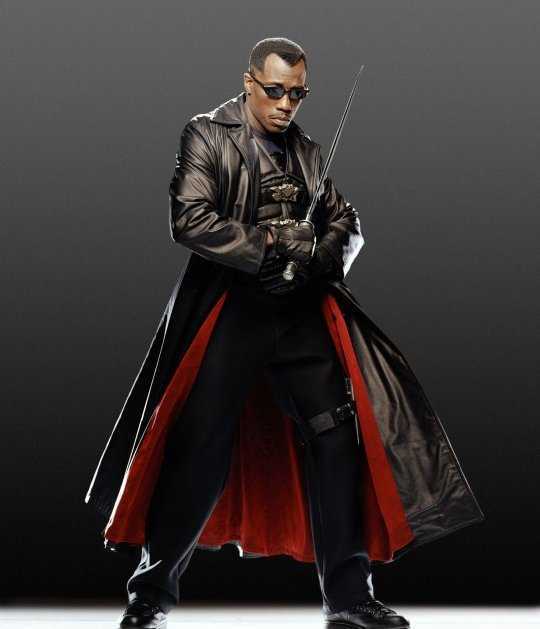 Trending: Wesley Snipes's role of Blade to be played by Mahershala Ali in the movie "Blade reboot" 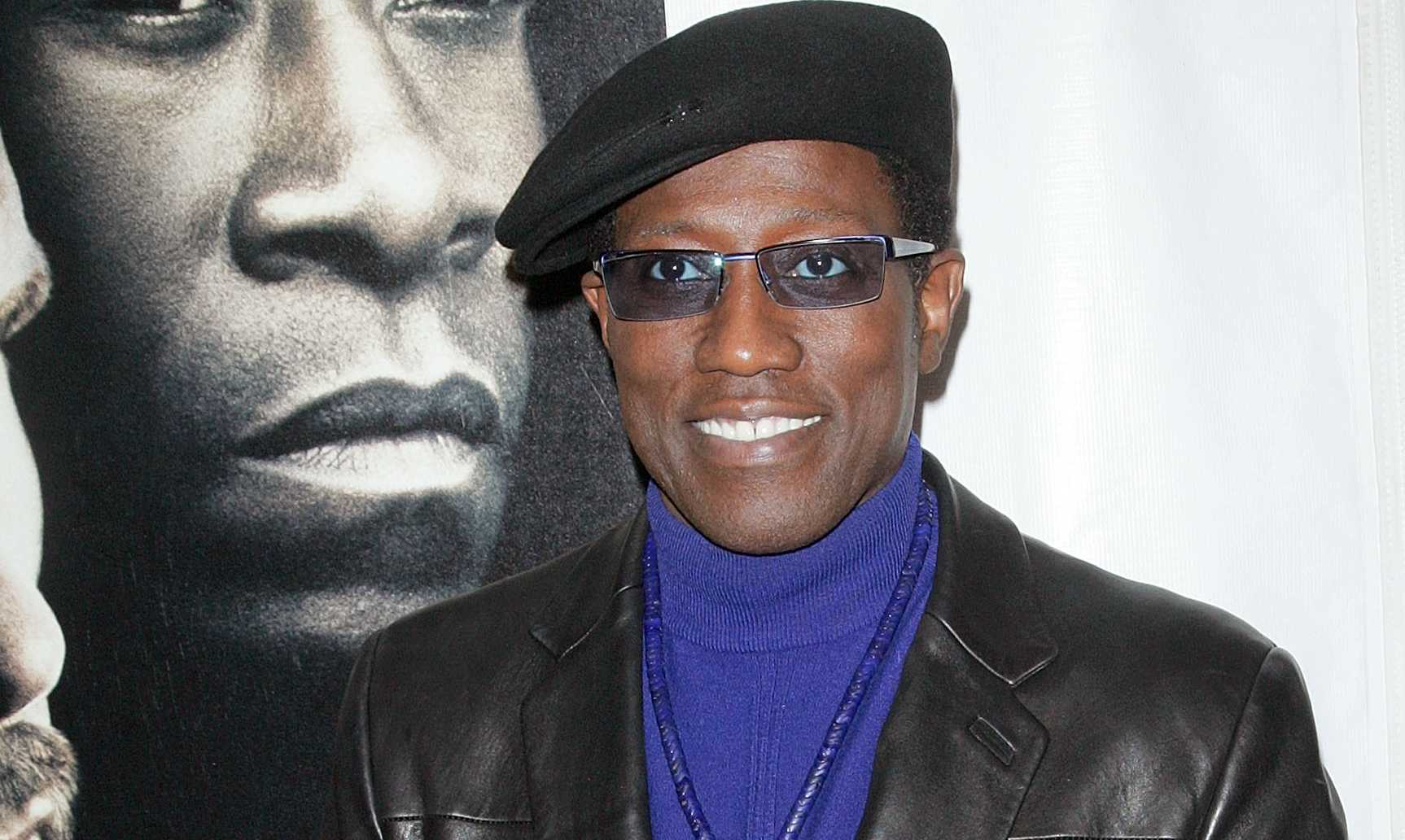 When was Wesley Snipes born?

Wesley Snipes was born on 31st July 1962 in Orlando, Florida, US. His birth name is Wesley Trent Snipes. American is his nationality. His ethnicity is Black. Leo is his zodiac sign.

He was born to Wesley Rudolph Snipes(father) and Marian(mother). He has a brother, Brid Snipes. His father was an aircraft engineer while his mother was a teacher's assistant. He was interested in acting since his childhood.

He did his schooling from Jones High School in Florida. Later, he also attended the State University of New York at Purchase and South West College. At the age of 12, he started learning martial arts. He also has a 5ft degree black belt in Shotokan Karate and a 2nd-degree black belt in Hapkido. 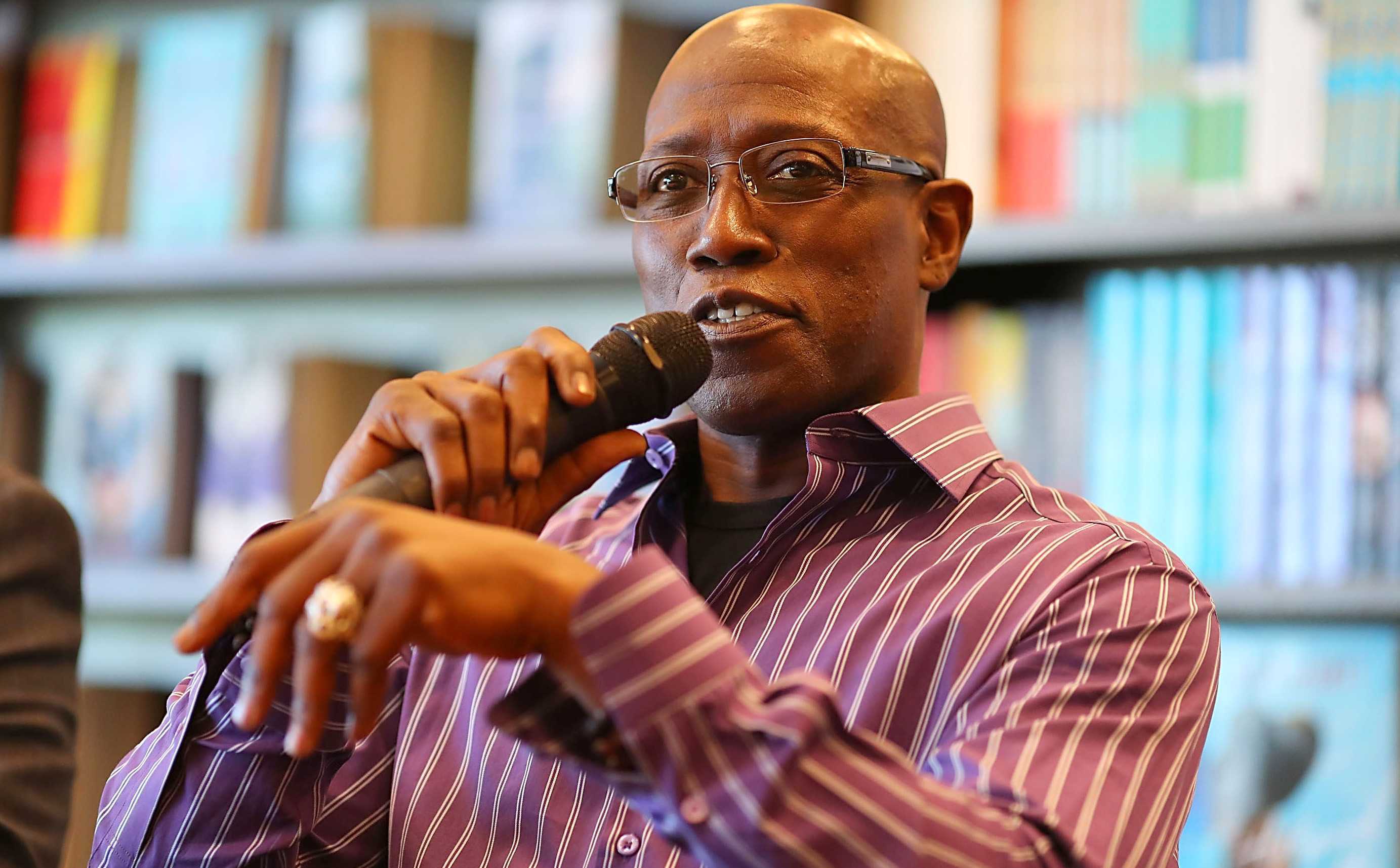 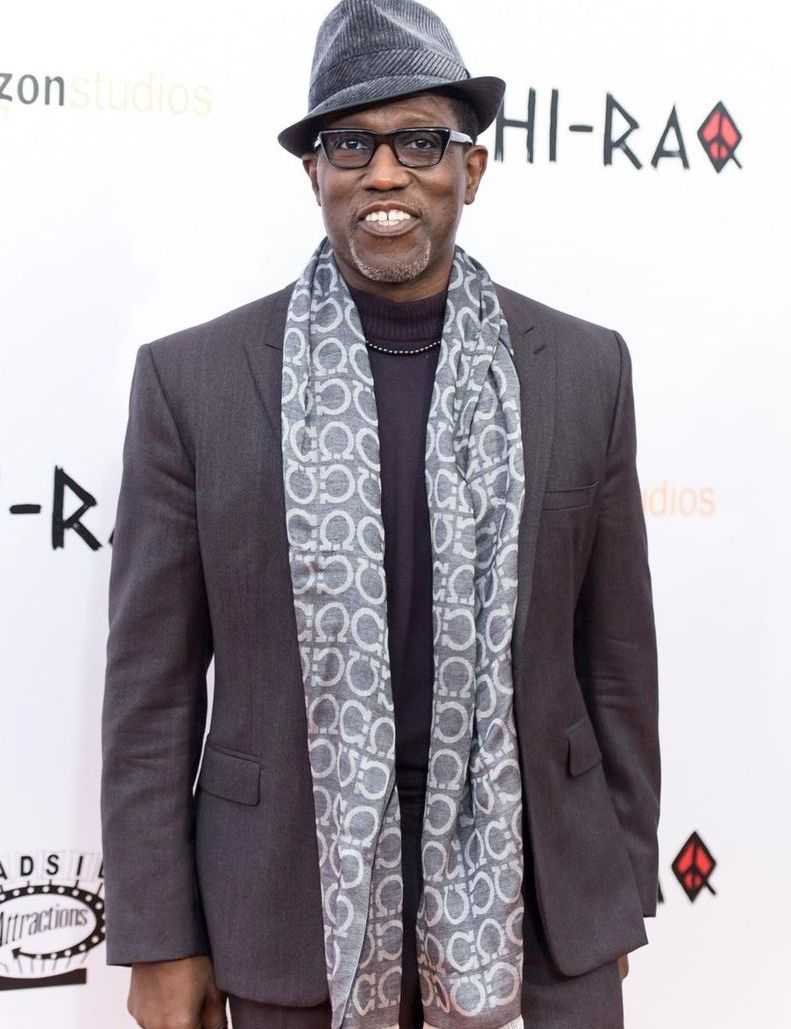 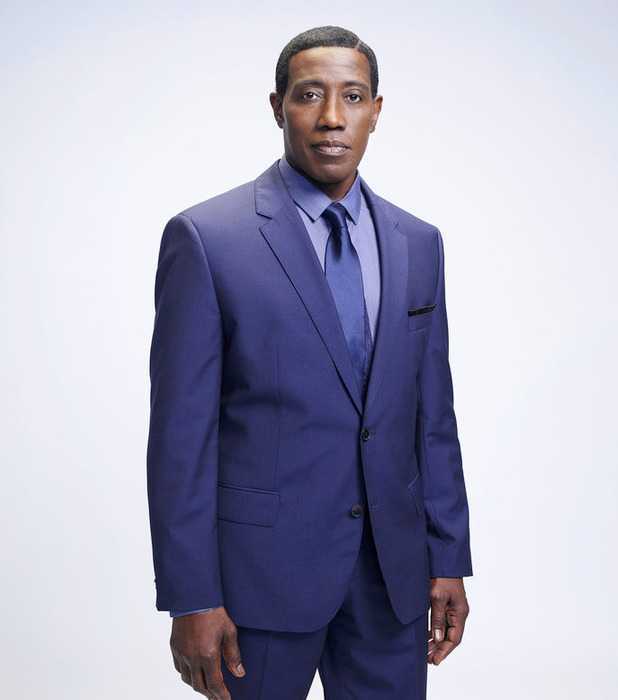 Who is Wesley Snipes married to?

The American actor, Wesley Snipes is married to Nakyung Park. They tied the knot on 17th March 2003. They started dating each other in 2001. Nakyung Park is a South Korean painter. The couple is blessed with four children named Akhenaton Kihwa, Iset Jua, Alaafia Jehu, and Alimayu Moa.

At present, he is living in Los Angels with his family. Previously, he was also married to actress April Snipes. They tied the knot in 1985. They got divorced in 1990. The couple had a son, Jelani Asar Snipe.

He along with his brother started a security firm called the Royal Guard of Amen-Ra, dedicated to providing VIPs with bodyguards trained in law enforcement and martial arts in 1990. He was sentenced to three years in prison on April 24, 2008, for tax evasion. 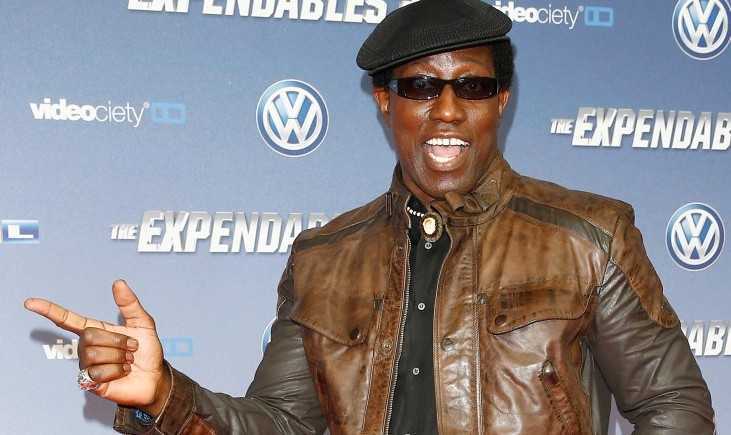 The American actor, Wesley Snipes has good earning from his profession. He has an estimated net worth of $10 million USD as of 2019. 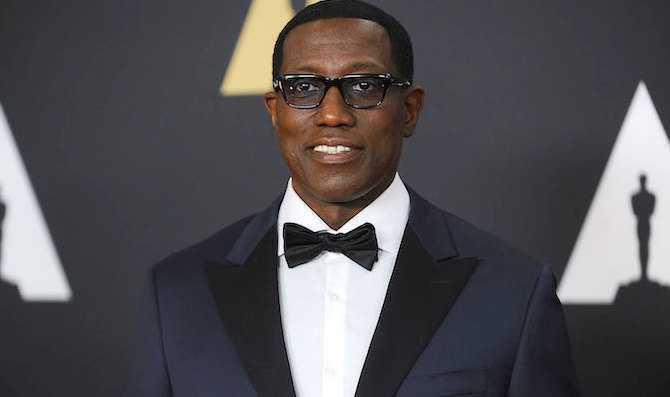 He has a dark complexion with black hair and hazel eyes. He is also active in social media with 790.3k followers on Instagram.

Trivias About Wesley Snipes You Need To Know.