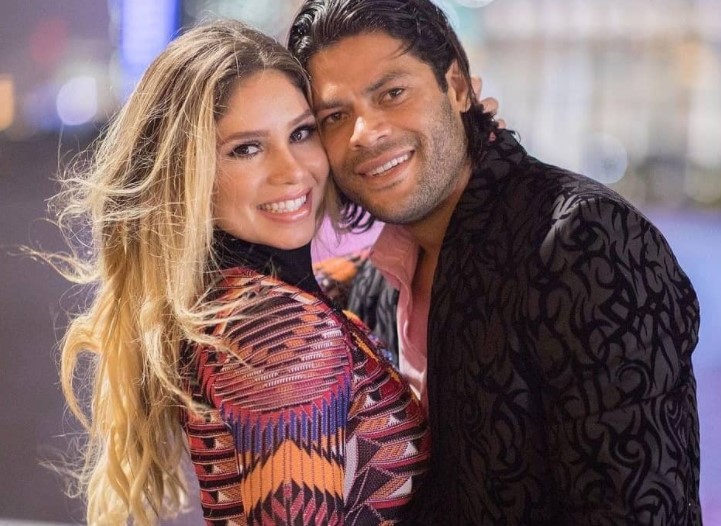 Camila is a model by profession.

What is Camila Angelo Famous For?

Everything to Know About Brazilian Footballer Hulk 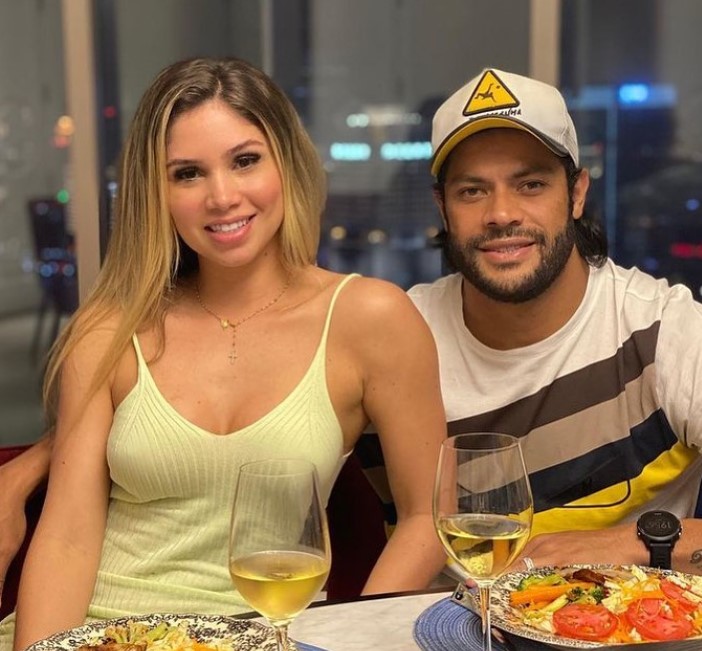 Hulk is a Brazilian star footballer. Born Givanildo Vieira de Sousa, he went on to become popular with his professional name, Hulk. He started his professional football career in Vitoria. He played for the Japanese clubs, Kawasaki Frontale, Consadole Sapporo, and Tokyo Verdy before joining the Portuguese club, FC Porto in 2008. He went on to win four Primeira Liga, three Taca de Portual, three Supertaca Candido de Oliveira, and one UEFA Europa League with Porto. He then played for Zenit Saint Petersburg and Shanghai SIPG before returning to the Brazilian club, Atletico Mineiro in 2021. He had won the Russian Premier League with Zenit in 2015 and the Chinese Super League with Shanghai SIPG in 2018.

The Brazilian international made his senior international debut in 2009. He was part of the Brazil team that won the silver medal in the 2012 Summer Olympics and the FIFA Confederations Cup in 2013.

Where is Camila Angelo From?

Camila Angelo was born in on 6 September 1989. She was born in Brazil. She holds Brazilian nationality. She belongs to South American ethnicity and her religion is Christianity. Information about her parents, siblings, early life, and family is not available. She is the niece of Iran Angelo, Hulk's ex-wife. 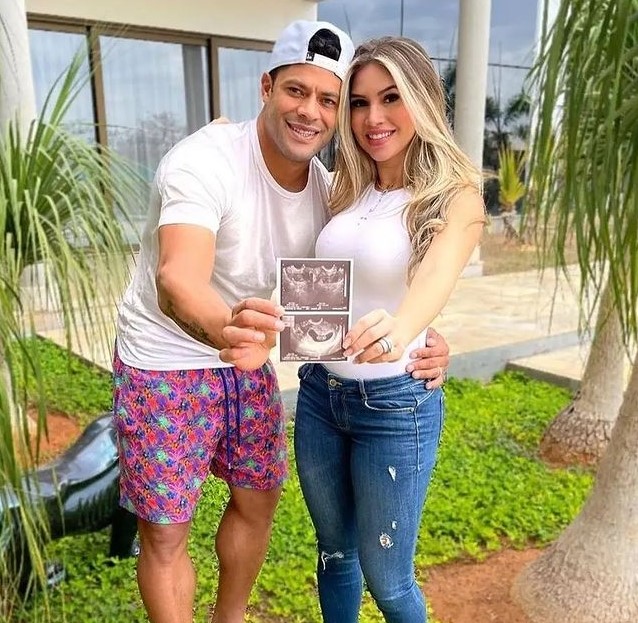 Who is Camila Angelo Husband?

Camila Angelo is a married woman. She is married to Brazilian footballer, Hulk. She is the second wife of Hulk. The Brazilian striker was previously married to Iran Angelo. Hulk's second wife Camila is the niece of his first wife, Iran. Hulk married Iran in 2007. They share three children together, two sons, Ian and Tiago, and a daughter, Alice. Hulk and Iran separated in July 2019.

Following their separation, Hulk began dating Iran's niece, Camila in October 2019. The couple got married in March 2020 due to her needing a visa to stay in China with Hulk. The Brazilian forward was playing with the Chinese club Shanghai SIPG at the time. The couple is expecting their first child together.

How Tall is Camila Angelo?

Camila Angelo stands around the height of 5 feet and 7 inches tall. She has a body weight of around 56 kg. She has a slim body build. Her eye color is brown and her hair color is blonde. Her sexual orientation is straight.

What is Camila Angelo Net Worth?

Camila Angelo earns from her professional career as a model. Hulk's wife, Angelo is one of the popular faces in Brazil as she is married to popular Brazilian footballer, Hulk. She makes quite a decent income from her job. As she is pregnant with Hulk's fourth and their first child, she is having quality time. Her net worth is not available at present.

Who was TikTok Star GabeNotBabe? How did Gabe Salazar Die?