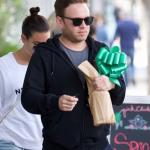 Zandy Reich is an American businessman who is also the president of the apparel company All Year Round(AYR for short) for women. Reich is widely recognized as the husband of the Glee star, Lea Michele. He came to much prominence after their engagement was announced on April 28, 2018. Reich isn't so active in social media.

What is Zandy Reich Famous for? 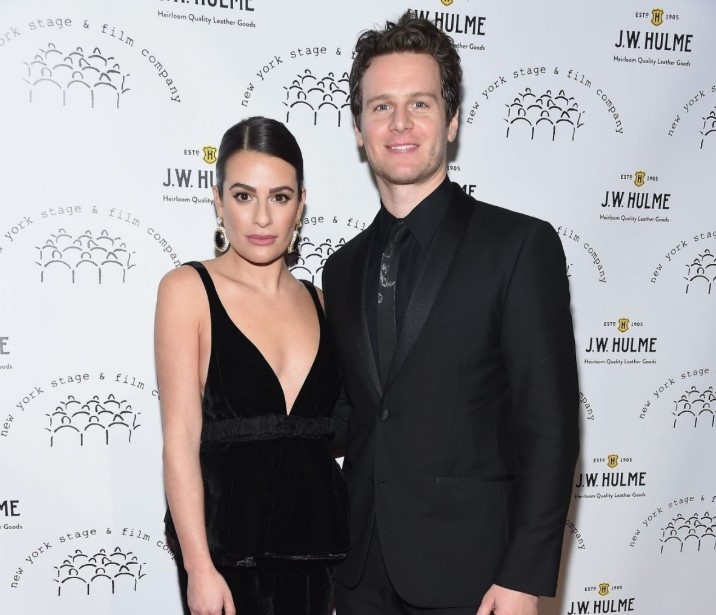 Who is Lea Michele?

Where is Zandy Reich Born?

Zandy Reich was born on January 23, 1983, in Philadelphia, Pennsylvania, United States. His birth name is Zandy Reich. His nationality is American. Reich belongs to White ethnicity while Aquarius is his zodiac sign.

Reich was born to a well-to-do family to Abraham Reich(father) and Sherri Engelman Reich(mother). His father, Abraham, and mother, Sherri both graduated in 1974 from the same institution after which Abraham joined the firm, "Fox Rothschild". Also, his grandfather was a Holocaust survivor.

Zandy was raised along with his brother, Spencer in his hometown where he attended William Penn Charter School. While in high school, he was an athlete where he played baseball, basketball, soccer, and lacrosse, he even played at the University of Pennsylvania and Dartmouth College.

After graduating from high school, he joined the University of Pennsylvania’s prestigious Wharton School of Business, thus graduated in 2005 earning a degree in finance.

Zandy Reich began to work just after his graduation, as he was hired by Goldman Sachs. He worked with Goldman Sachs for almost 5 years, alongside he spent 3 months in Zimbabwe working at Renaissance Capital.

After the, he worked as the head of Business Strategy and Development for the New York-based clothing brand, "Theory". He remained in the company for 5 years. Zandy is the president of the company "All Year Round"(AYR) which was established in 2014. The company provides versatile collections and designs for women. 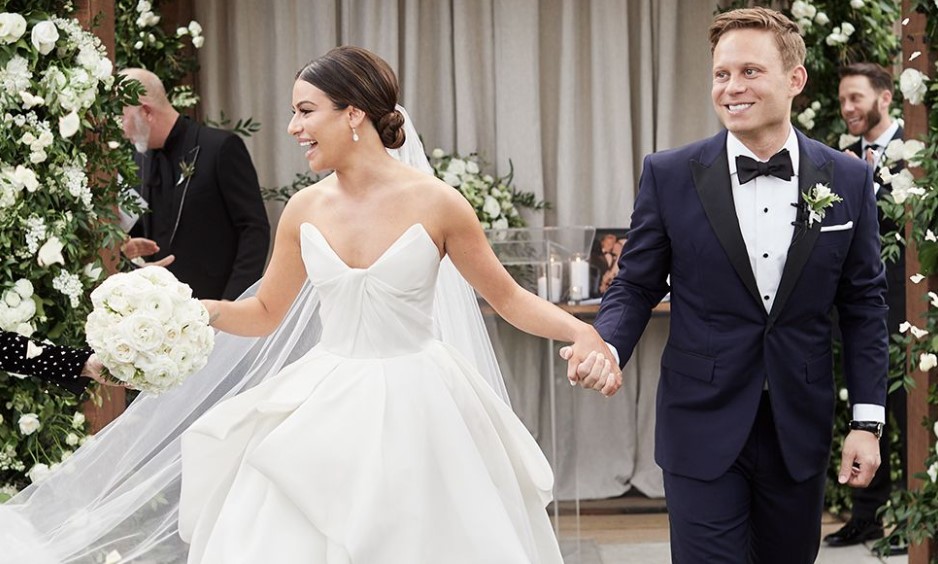 Who is Zandy Reich Married to?

Zandy Reich is married to Lea Michele. Lea is a popular American actress, singer, and author who is widely recognized for her appearance as Rachel Berry on the Fox series, "Glee". Reich and Michele were good friends for a long time after which they began dating in July 2017.

Eventually, a year later, on April 28, 2018, the couple got engaged in the Hamptons which Lea announced on her Instagram: @leamichele, with a photo showing off the stunning ring. Later, the couple got married on March 2, 2019, at an intimate ceremony in Northern California. In April 2020, it was reported that the couple was expecting their first child.

How Tall is Zandy Reich?

Zandy Reich is a white handsome man in his 30s. Reich has a maintained athletic body physique. He stands tall with a height of 5ft. 9inch.(1.75m) while his body weighs around 73kg(160 lbs). He has a fair complexion with light brown eyes and brown eyes.

What is the Net Worth of Zandy Reich?

Zandy Reich has quite good earnings from his professional career as a businessman. Working in this field for more than a decade, Reich has managed to amass a million worth fortune from his long-term business however, his net worth isn't disclosed yet. Besides, his spouse, Lea Michele has a whopping net worth of around $12 million.