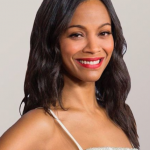 Zoe Saldana is an American actress who is best known for her role as Neytiri (Neytiri te Tskaha Mo'at'ite), the Na'vi chief's daughter, in James Cameron‘s 2009 film "Avatar". She made her debut TV show in a single episode titled "Refuge" part 2, in the American police procedural and legal drama television series, Law & Order. She made her film debut in the 2000 teen drama film "Center Stage" portraying a ballet dancer. After then, she appeared as Nyota Uhura in the "Star Trek" film series, Gamora in "Guardians of the Galaxy" (2014), "Guardians of the Galaxy Vol. 2", "Avatar", "Avengers: Infinity War", "Avengers: Endgame" among others. Her films grossed more than $11 billion worldwide, and she is the second-highest-grossing film actress of all time as of 2019. She will reprise her role as Neytiri in the sequels "Avatar 2" and "Avatar 3", scheduled for 2022 and 2024.

What is Zoe Saldana Famous For?

Where is Zoe Saldana From?

Zoe Saldana took birth with the birth name of Zoe Yadira Saldana Nazario on 19th June 1978. She is from Passaic, New Jersey, the USA. Her zodiac sign is Gemini. Zoe Saldana has had not talked about her religious beliefs, but she is most likely to be Catholic. As of 2021, she cut her 43rd birthday cake. About her parents, she was born to her dad, Aridio Saldana, and her mom, Asalia Nazario. She spent her early childhood with his two siblings; sisters namely Cisely and Mariel in Jackson Heights, New York. She was raised bilingual, speaking English and Spanish. She holds American nationality and she belongs to Hispanic ethnicity. Her father was of Dominican and Haitian descent and her mother is Puerto Rican with some Lebanese ancestry. In an interview with Wired, she stated that she is 3/4 Dominican and 1/4 Puerto Rican. Her father died in a vehicle wreck around her ninth birthday, and her mother moved her children to the Dominican Republic. After then, she was raised by her stepfather Dagoberto Galan. With regard to her racial identity, Saldaña stated, "There's no one way to be black. I'm black the way I know how to be."

Focusing on her educational qualification, Zoe attended Newtown High School. Back then, she developed her interest in dance, she enrolled in the ECOS Espacio de Danza Academy studying forms of dance but describes ballet as her passion. She told Vanity Fair she quit ballet because she did not "have the feet" and had too much pride and ambition to just be in the corps de ballet. Her dance training and her acting experience helped her land her first film role, playing ballet student Eva Rodriguez in Center Stage in the year 2000. 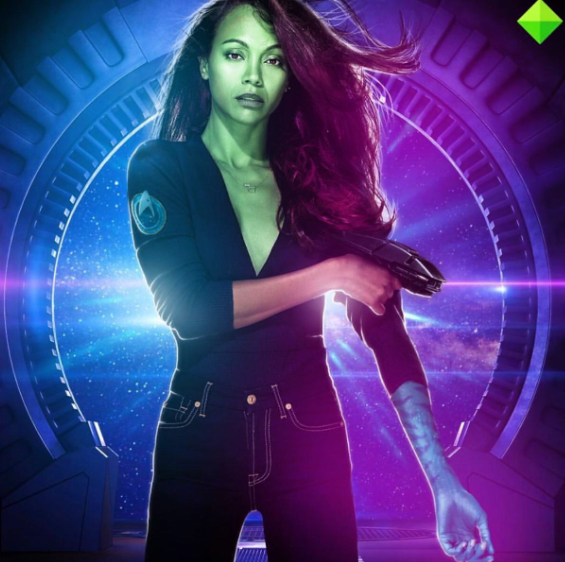 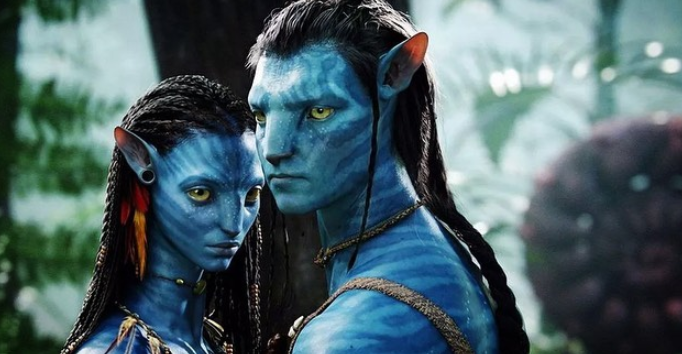 Who is Zoe Saldana Husband?

Zoe Saldana is a married woman. She tied a knot to her handsome husband, Marco Perego in June 2013. By profession, Marco is an Italian artist. In July 2015, Saldaña revealed Perego adopted her surname upon marriage. Zoe became Zoe Saldaña-Perego and Marco became Marco Perego-Saldaña. They are also the proud parents of three children; twin sons namely Bowie Ezio Perego-Saldaña and Cy Aridio Perego-Saldaña (born in November 2014) and Zen Perego Saldana (born in February 2017). She has stated her children will be multi-lingual because she and her husband speak Spanish, Italian, and English around them. Her sexual orientation is straight. 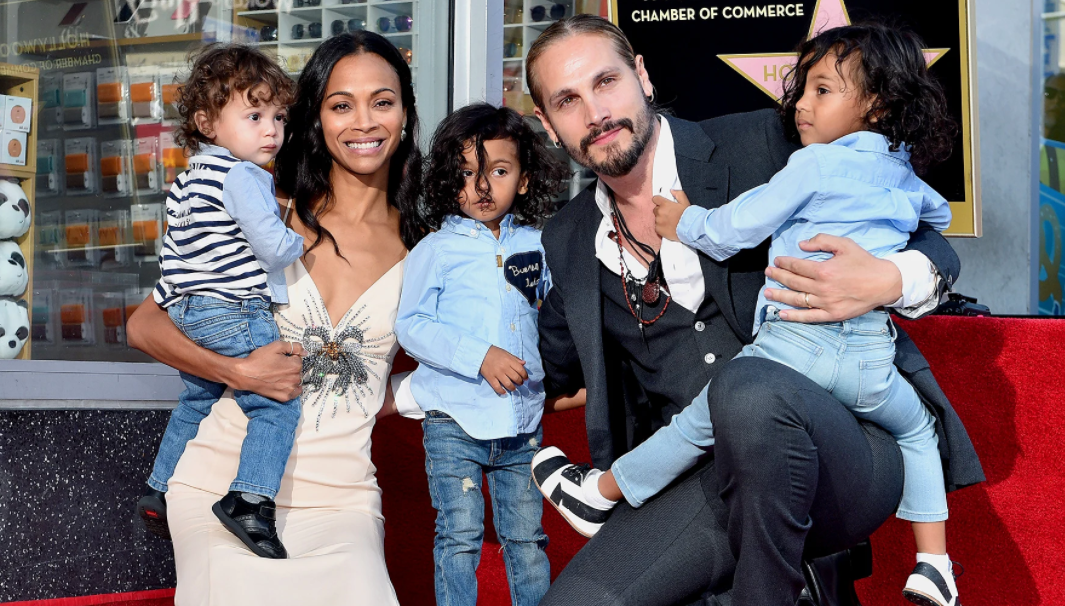 Previously, she dated Keith Britton, American actor and CEO of My Fashion Database in the year 2000. They got engaged in June 2010. Later, they broke up their eleven-year-long relationship in November 2011. Then, she began her relationship with Bradley Cooper (American Actor) in 2011 after her separation from Keith Britton. Their relationship was on and off. In 2012, the duo separated.

How much is Zoe Saldana Net Worth?

Zoe Saldana is a successful actress who has appeared in several hit movies. such as Avatar, Guardians of the Galaxy among others. Through her talent and hard work, today, she has accumulated a net worth of $35 Million. Her films grossed more than $11 billion worldwide. Her main source of wealth is from the film industry. Whereas her exact annual salary and career earnings are still to get disclosed yet but there is no doubt in the mind of her followers that she is making a cool amount of money from her professional work. She also did advertisements for Calvin Klein and Roca Wear. At present, she is living a lavish lifestyle from her career earnings.

How tall is Zoe Saldana?

Zoe Saldana is a beautiful actress who has got a perfect body measurement of 33-25-32 inches. Her height consists of 5 ft 6.5 in or 169 cm and her well-maintained body weight consists of 54 kg or 119 pounds. She has got attractive dark brown eyes with black hair color. Her body type is slim.

During an interview with Net-a-Porter's The Edit in July 2016, she revealed she has Hashimoto's thyroiditis, an autoimmune disease, along with her mother and sisters. To combat the effects of this disease, Zoe said she alongside her husband, Marco adhere to a gluten-and dairy-free diet.