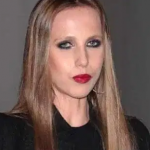 An Italian heiress, as well as socialite, is named as Allegra Versace. She has been the director of Gianni Versace S.p.A. and she has been working as a theatrical dresser in NY City. Overall, she is a very talented woman.

Donatella Versace and her daughter Allegra donate €200,000 to Milan hospital 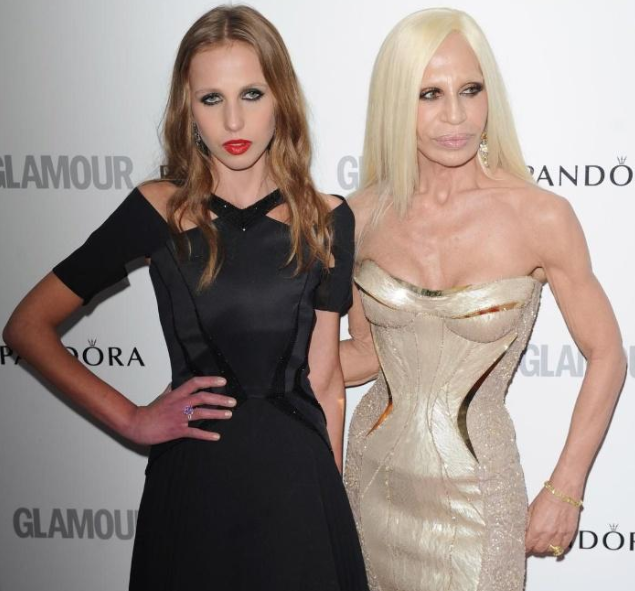 Who is Donatella Versace?

The mother and daughter fashion duo have donated the money to San Raffaele hospital to support the fight against coronavirus. Donatella Versace and her daughter Allegra Versace Beck have donated 200,000 euros to a Milan hospital to support their fight against coronavirus. Versace's chief creative officer, 67, and her heiress daughter, 33, announced they would be donating the large sum to the intensive care department of San Raffaele hospital in the city, which has been appealing for help due to the overwhelming number of patients being treated for the virus. Currently, Italy has the highest number of Covid-19 incidences outside of China-with a reported 17,660 as of Saturday 14th March-and the country's health care system is groaning under the weight.

What is the birthplace of Allegra Versace?

On 30th June 1986, Allegra Versace was born in Milan, Italy. Her nationality is Italian and her ethnicity is White. As of 2019, she celebrated her 33rd birthday. She follows the Christian religion. She attended Sir James Henderson School. After that, she went to Brown University and UCLA. At UCLA, she studied French, art history, and theatre. She is the daughter of Italian fashion designer Donatella Versace and American ex-fashion model Paul Beck and the niece of fashion designer Gianni Versace. She has also got a younger brother named Daniel. As a child, she took ballet classes for nine years.

Who is Allegra Versace Dating?

Allegra Versace is not a married woman and she is still to get married yet. There is no rumors about her dating anyone. She is enjoying her present life happily without any disturbances. Her sexual orientation is straight and she is not gay. There is no information about her children.

What is the Net Worth of Allegra Versace?

The net worth of Allegra Versace is estimated to have $900 Million as of 2020 whereas her exact salary has not been revealed yet but there is no doubt in the mind of her followers that she is earning a considerable amount of salary from her career. As of now, she is satisfied with her earnings. She owns 50% shares of the company as well as she is working as a director of Versace. She is going to be a billionaire in the coming days. She is living a luxurious lifestyle from her earnings.

How tall is Allegra Versace?

Allegra Versace is a pretty woman with the pairs of hazel eye colors whereas her hair color is brown. Her body build is slim. She has got a tall height of five feet five inch with a weight of 50 Kg. Allegra Versace's other body measurements have not been revealed by any sources yet but it will be added once we get information about it. Overall, she has got a healthy body with a charming personality.