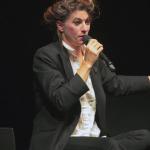 Amanda Palmer is an American singer, songwriter, musician, author, and performance artist who is widely recognized as the lead vocalist, pianist, and lyricist of the musical duo, "The Dresden Dolls". Palmer was also the lead singer and songwriter of Amanda Palmer and the Grand Theft Orchestra.

Palmer is also known by her other name, which is Amanda Fucking Palmer(AFP). She has won several awards including Boston Music Awards for Artist of the Year, she was also named Best Female Vocalist in the WFNX/Boston Phoenix Best Music Poll. Besides, Palmer is quite active in social media sites with her Instagram: @amandapalmer and Twitter: @amandapalmer.

What is Amanda Palmer Famous for? 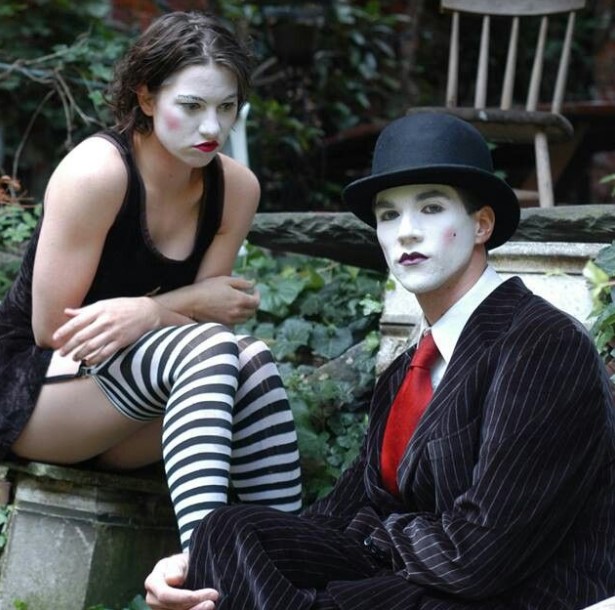 Where was Amanda Palmer Born?

Amanda Palmer was born on April 30, 1976, in New York City, United States. Her birth name is Amanda MacKinnon Palmer. Her nationality is American. Palmer belongs to White ethnicity while Taurus is her zodiac sign.

Amanda grew up in Lexington, Massachusetts, though he was born in New York. Her parents, however, divorced when she was one year old, and as a child, she rarely saw her father, Jack Palmer. She attended Lexington High School, where she was also involved in the drama department. Later, she joined the Wesleyan University where she was a member of the Eclectic Society.

Amanda began singing since her childhood and was also involved in the Legendary Pink Dots electronic mailing list, Cloud Zero. She then formed the Shadowbox Collective, devoted to street theatre. With an interest and passion in the performing arts, Palmer spent time busking as a living statue called "The Eight-Foot Bride" in several countries including, Cambridge, Edinburgh, Scotland, Australia. 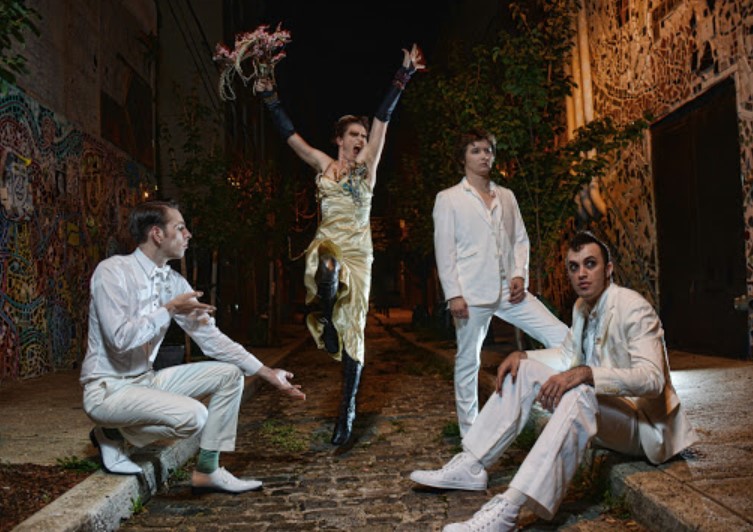 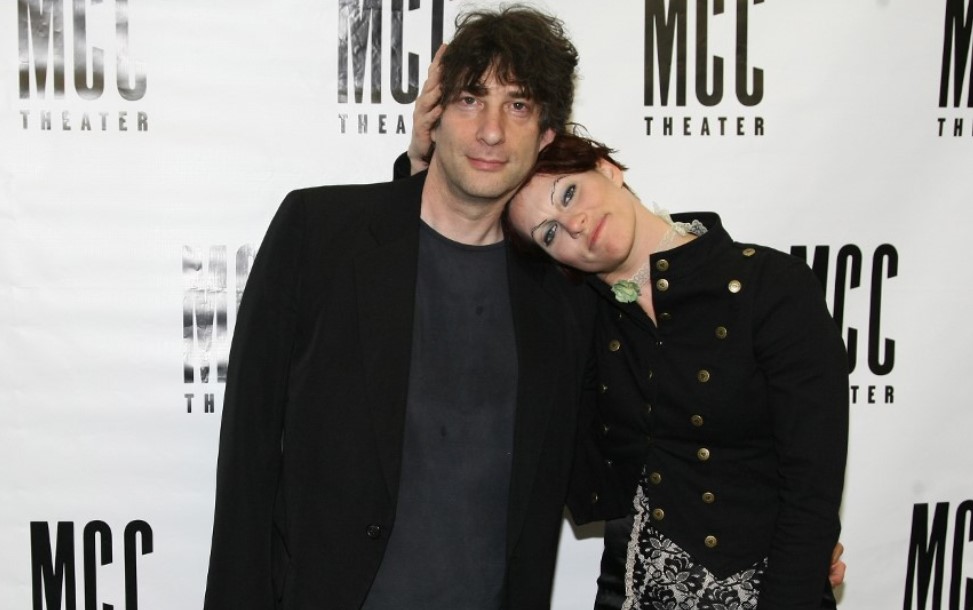 Who is Neil Gaiman?

Who is Amanda Palmer Married to?

Amanda Palmer was married to her first husband, Neil Gaiman. Gaiman is an English author with whom she got engaged in 2010 and also hosted a flash mob wedding (not legally binding) for Gaiman's birthday in New Orleans. The couple got legally married in a private ceremony on January 2, 2011, held in the parlor of writers Ayelet Waldman and Michael Chabon.

Palmer and Gaiman welcomed their first son named Anthony on September 16, 2015. However, after over 9 years of their marriage, Palmer announced that she and Gaiman had separated on her personal Patreon on May 3, 2020.

Besides, Plamer once worked as a stripper under the name "Berlin" and even has had thee abortions. She has also identified herself as bisexual. 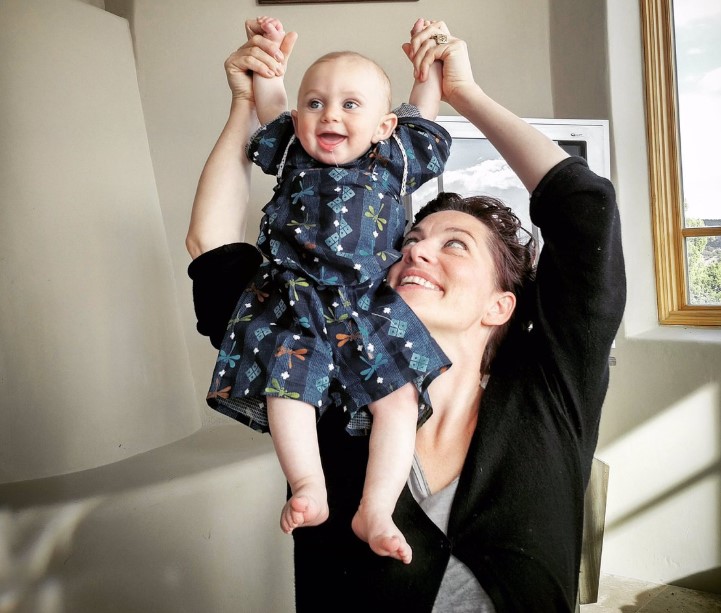 What is the Net Worth of Amanda Palmer?

Amanda Palmer must have quite good earnings from her professional career as a singer and musician. Working in this field for over 10 years, she must have managed to an amass a million worth fortune from her several albums, tours, and books.

However, her net worth isn't disclosed yet.

How Tall is Amanda Palmer?

Amanda Palmer is a stylish woman in her 30s. She has a well maintained slim body physique. She stands tall with a height of 5ft. 6inch.(1.68 m).

She has a fair complexion with blue eyes and brown hair. Palmer usually appears with white makeup on her face and artificially drawn eyebrows.

Trivias About Amanda Palmer You Need To Know.