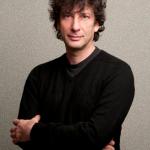 Neil Richard MacKinnon Gaiman, popularly known as Neil Gaiman is an English author. He is the author of several short fiction, novels, graphic novels, comic books, non-fiction, audio theatre, and films. Comic book series The Sandman, novels Stardust, American Gods, Coraline, and The Graveyard Book are several popular works by Gaiman. For his contribution, he has won several awards. He is the first author to win both the Newberry and the Carnegie medals for the same work.

He has over 2.8 million followers on his Twitter handle. On Instagram @neilhimself, he has over 610k followers.

What is Neil Gaiman Famous For? 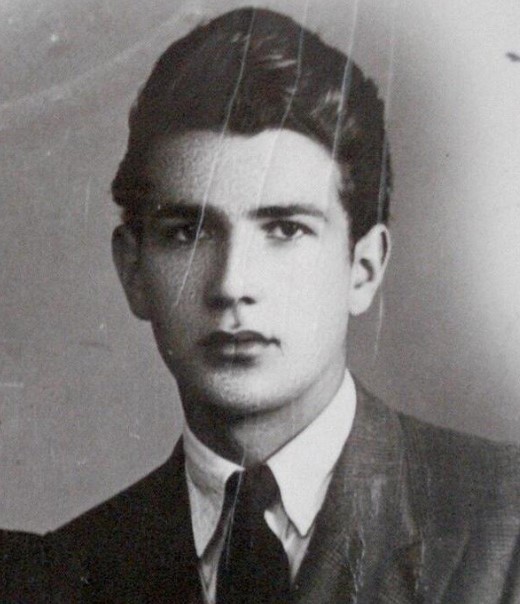 Where was Neil Gaiman Born?

Neil Gaiman was born on 10 November 1960. His birth name is Neil Richard Gaiman. His birth place is in Portchester, Hampshire, England. He holds an English nationality. He was born to a father, David Bernard Gaiman, and a mother, Sheila Gaiman. He has two younger sisters, Claire, and Lizzy. He has Polish Jewish and other Eastern European Jewish origins. His zodiac sign is Scorpio. His great-grandfather had emigrated from Antwerp, Belgium to the UK before 1914. The Gaimans moved to the West Sussex town of East Grinstead in 1965. He has stated Scientology was his family religion. He had Jewish origins but his parents converted to Scientology when he was young. He clarified that he is neither a Scientologist nor a follower of Judaism. His father worked as public relations officials of the Church of Scientology.

Regarding his educational background, he attended several Church of England schools. He attended Fonthill Schol in East Grinstead, Ardingly College, and Whitgift School in Croydon. 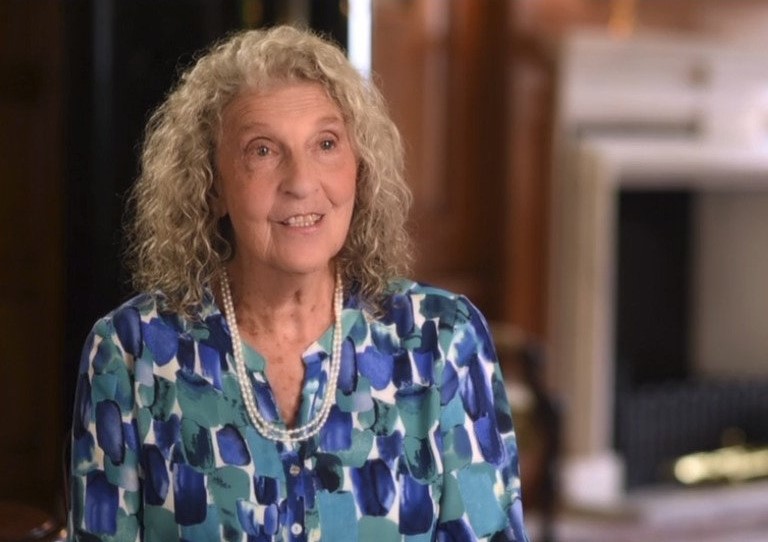 Titles published by DC Comics and its Vertigo imprint include:

Sandman: A Gallery of Dreams (with various artists, one-shot, 1994)

Sandman Special: "The Song of Orpheus" (with Bryan Talbot, 1991)

Cerebus #147: "Being an Account of the Life and Death of the Emperor Heliogabolus" (script and art, Aardvark-Vanaheim, 1992)

Frank Frazetta Fantasy Illustrated #3: "The Facts in the Case of the Departure of Miss Finch" (with Tony Daniel, Quantum Cat, 1998)

Angels and Visitations: A Miscellany (1993):

The Truth Is a Cave in the Black Mountains (illustrated by Eddie Campbell, 2014) 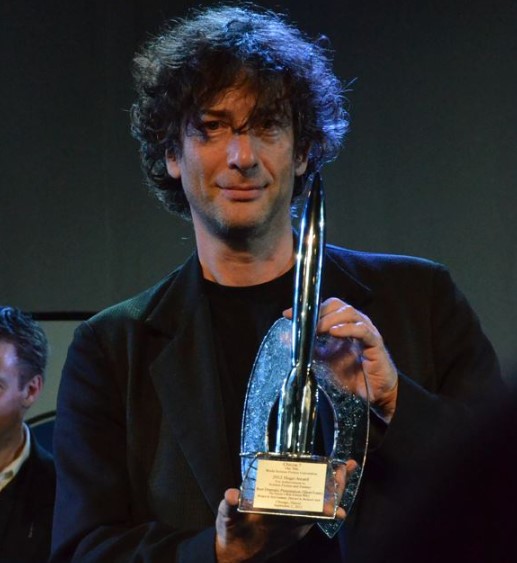 From 1991 to 1993, Gaiman won Harvey Awards in the following categories:

From 1991 to 2014, Gaiman won Locus Awards in the following categories:

From 1991 to 2009, Gaiman won Eisner Awards in the following categories:

In 1991, Gaiman received an Inkpot Award at the San Diego Comic-Con International

From 2000 to 2004, Gaiman won Bram Stoker Awards in the following categories:

From 2002 to 2016, Gaiman won Hugo Awards in the following categories:

From 2002 to 2003, Gaiman won Nebula Awards in the following categories:

From 2006 to 2010, Gaiman won British Fantasy Awards in the following categories:

In 2010, Gaiman won Shirley Jackson Awards in the following categories:

1991 World Fantasy Award for short fiction for the Sandman issue, "A Midsummer Night's Dream", by Gaiman and Charles Vess

2004 Angoulême International Comics Festival Prize for Scenario for The Sandman: Season of Mists

2005 The William Shatner Golden Groundhog Award for Best Underground Movie, nomination for MirrorMask. The other nominated films were Green Street Hooligans, Nine Lives, Up for Grabs, and Opie Gets Laid.

2009 Newbery Medal for The Graveyard Book

2009 Audie Award: Children's 8–12 and Audiobook of the year for the audio version of The Graveyard Book.

2009 The Booktrust Teenage Prize for The Graveyard Book

2010 Gaiman was selected as the Honorary Chair of National Library Week by the American Library Association.

2010 Carnegie Medal for The Graveyard Book, becoming the first author to have won both the Carnegie and Newbery Medals for the same work.

2012 Honorary Doctorate of Arts from the University of the Arts

2013 National Book Awards (British), Book of the Year winner for The Ocean at the End of the Lane

2016 University of St Andrews Honorary degree of Doctor of Letters

2018 Nomination for the New Academy Prize in Literature.

2019 Barnes & Noble Writers for Writers Award, "celebrat[ing] authors who have given generously to other writers or to the broader literary community." Gaiman was given the award "for advocating for freedom of expression worldwide and inspiring countless writers." 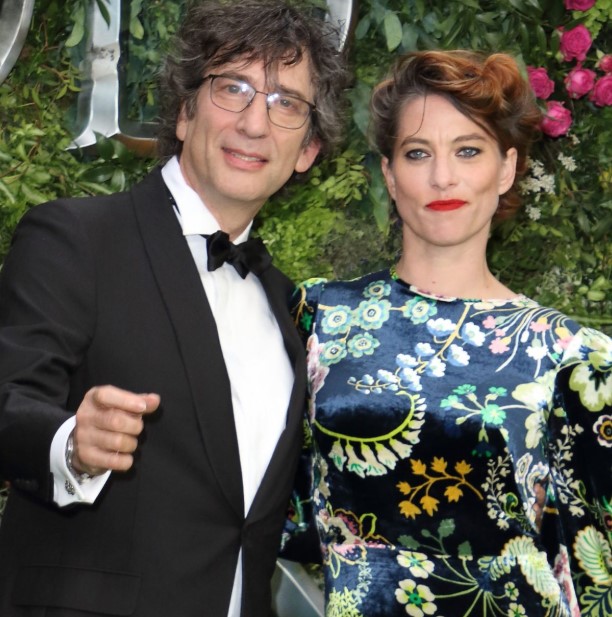 Who is Amanda Palmer?

Who is Neil Gaiman Married to?

Neil Gaiman has been married twice. He first married Mary McGrath in 1985. They had first met while McGrath was studying Scientology and living in a house in East Grinstead that was owned by Gaiman's father. McGrath had given birth to their first child, Michael before they got married. Gaiman moved near Menomonie, Wisconsin in 1992 to be close with McGrath's family. The couple shared 3 children together. The couple divorced in 2007.

He also has a residence in Menomonie, Wisconsin, and Cambridge, Massachusetts in the United States.

What is Neil Gaiman Net Worth?

Neil Gaiman is one of the reputed English writers in the world. He has written numerous popular short fiction, novels, comic books, graphic novels, nonfiction, audio theatre, and films. His major income comes from his writing career. He has also occasionally produced, directed, and appeared in several films and tv series. He has also given several voice roles. His net worth is estimated at $18 million.

How Tall is Neil Gaiman?

Trivias About Neil Gaiman You Need To Know.