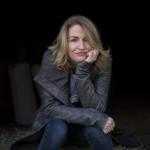 Ann Leary is an American author, co-host, businesswoman, actress, and screenwriter.  She is best famous for her best-selling novel, The Good House (2013). Her other noteworthy books include An Innocent, a Broad(2005), Outtakes from a Marriage, A Novel(2008), and The Children, a memoir of the birth of her son, Jack, a Novel(2016). Leary is widely famous for being married to well recognized actor-comedian Denis Leary since 1989. As a screenwriter writer, Ann is popular for writing for the 2019 TV series, Modern Love and appearing in Today. Ann Leary is also a cohost of the NPR weekly radio show Hash Hags.

What is Ann Leary famous for?

Ann is best famous for her novel book, The Good House published in 2013. She came into limelight after she was reported being married to a famous-comedian-actor, Denis Leary since 1989. She is also famous for her other books like An Innocent, a Broad(2005) and The Children, a memoir of the birth of her son, Jack, a Novel(2016). According to the Daily Mail, the best-selling novelist made a hot topic and caught mass media attention after she went public about being an alcoholic. 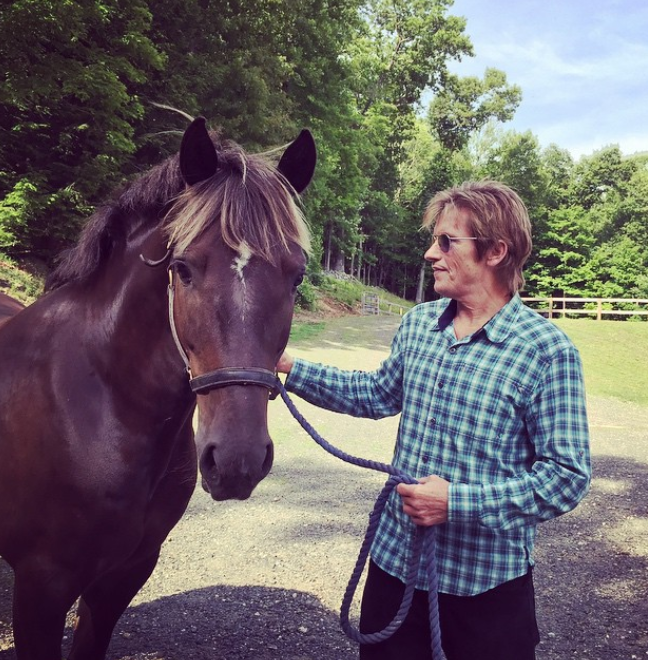 Everything to know about Denis Leary, a Famous Comedian Actor

Where is Ann Leary from?

Ann Leary was born on August 14, 1962, in Syracuse, New York, US. Her family frequently moved to various parts of Pennsylvania, Maryland, Michigan, and Wisconsin until she was 14. Her family settled in Marblehead, Massachusetts eventually. Since her family moved place to place she didn't recall her long-time friendships. She developed a strong fascination with books about animals from her early age of four, with a beautifully illustrated storybooks like Little Black, A Pony, by Walter Farley. Leary has not revealed about her parents and siblings yet and is under review. Ann is an American by nationality, and she is of white ethnicity. Her religion is Christianity and her zodiac is Leo. Ann attended Bennington College in Vermont for two years, then got transferred to Emerson College in Boston in 1982. She did a babysitting job at the age of thirteen.

What is the Ann Leary profession?

Ann leary is an Author and novelist by profession. She has written a couple of best-selling books and novels like The Good House (2013), An Innocent, a Broad(2005), Outtakes from a Marriage, A Novel(2008), and The Children, a Novel(2016). Ann Leary is also a cohost of the NPR weekly radio show Hash Hags and has written dozens of fictional and non-fictional magazine articles for numerous magazines and literary publications. Additionally, Leary is a screenwriter for a 2019 TV series, Modern Love. She is doing a guest appearance in the 2019 TV series, Today as well.

Who is Ann Leary married to? 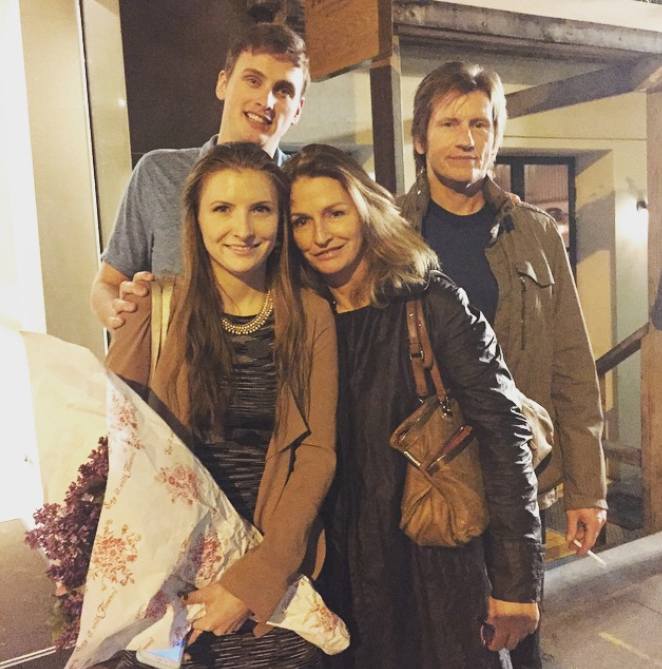 Ann Leary is a married woman. She is married to well recognized actor-comedian and producer, Denis Leary in 1989. Leary first met Denis as her instructor in an English class at Emerson College. Denis asked her out on a date and ended up staying over that night. Since then, they have been together until now. They have two children, son John Joseph "Jack" (born 1990) and daughter Devin (born 1992) She uploads pics and videos of her horse farm with Denis, her children, their dog and other frames of her life. Leary is currently living happily with her two children and a husband in New York City. There are no further legit records of her being in a relationship with any other woman before and now.

What is Ann Leary worth?

The well-known novelist, Ann Leary has a net worth of 2 million dollars as of 2019. Her major source of income is her best selling books and novels and her job as co-host in NPR radio show, Hash Hags. Leary has not revealed her average salary yet. Moreover, She earns from screenwriting for TV series and writing articles for magazines. She and her husband, Denis has bought a three-bedroom apartment at 497 Greenwich Street in Soho worth $3.95 million. Furthermore, it also has a small farm in Connecticut. Her car's information is still under review.

How tall is Ann Leary?

The famous novelist of The Good House and aspiring actress of Today, Ann Leary’s is now 57 years old. The author and radio show host still looks beautiful and full of slimes even with that age however details regarding her height, weight, body measurements, dress size, and shoe sizes are unknown so far and are in review.  Leary has straight sexual views regarding herself.