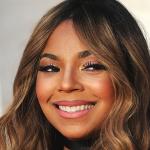 Ashanti is a Grammy award-winning American singer, songwriter, record producer, model, and actress who is best known for her debut album "Ashanti". Her debut album was a huge success and also earned her many awards including a Grammy Award, eight Billboard Music Awards, and two American Music Awards. Ashanti is also the first female artist to occupy the top two positions on the US Billboard Hot 100 chart after Ja Rule's "Always on Time" and Fat Joe's "What's Love", in both of which she was featured artist, reached at numbers one and two respectively in 2002. Her other albums are "Chapter II", "Ashanti's Christmas", "Concrete Rose", "The Declaration", "The Woman You Love", and "Braveheart".

She has made her appearances in various films and series including "Disneyland", "American Dreams", "Bride and Prejudice", "Stuck", "Dynasty", "Christmas in the City", and "Coach Carter". She also portrayed the role of Latasha in the American drama television series "Army Wives" in 2013 for 13 episodes.

Besides on January 22, 2021, Ashanti became victorious over Keyshia Cole, an American singer-songwriter, actress, and television producer in the Friday night Billboard Verzuz battle. Ashanti won the versus battle with the final score of 12-10-3. Out of which 3 rounds resulted in a tie. Although the battle was rescheduled, it did not affect the numbers of viewers as over 1.1 million viewers were tuned in.

Who is Ashanti Dating now? Boyfriend and Relationship History

What is Ashanti famous for? 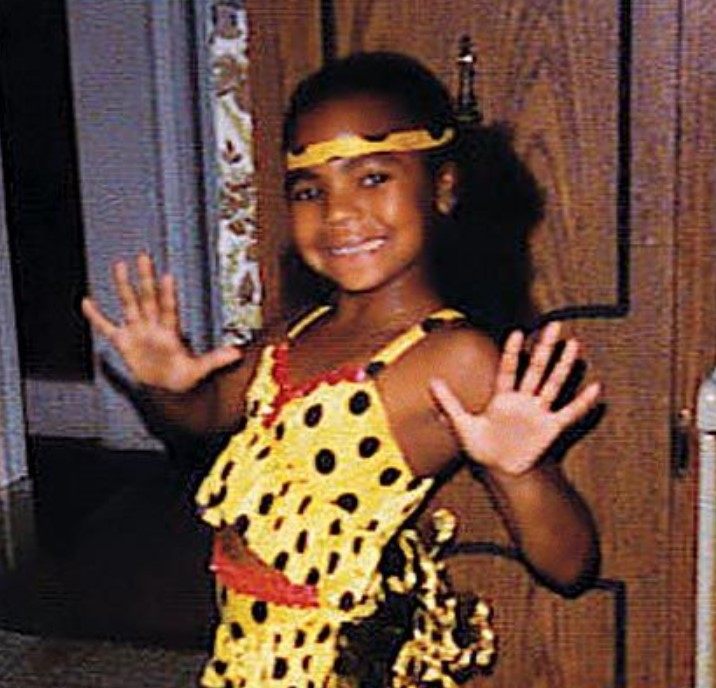 Where is Ashanti from?

Ashanti was born on October 13, 1980, in Glen Cove, New York, United States. Her birth name is Ashanti Shequoiya Douglas. She holds an American nationality. Her ethnicity is African-American while Libra is her zodiac sign.

She was born as the daughter of Tina Douglas(mother) and Ken-Kaide Thomas Douglas(father). Her mother is a former dance teacher while her father is a former singer. She has a sister named Kenashia Douglas. Her mother named her after the Ashanti Empire in Ghana where women had power and her mother wanted Ashanti to follow the same virtue. Her grandfather, James Douglas was a civil rights activist who worked under Martin Luther King Jr. in the 1960s.

She was raised in her hometown, New York along with her sister. Since her childhood, she was interested in singing. Her mother was the first one to recognize her singing potential after her mother saw her singing Mary J Blige’s "Reminiscence" at the age of twelve. She also began writing songs while enrolling at Glen Clove High School. Her mother supported her and made her participate in different local talent shows.

At the age of 12, she made her TV debut by appearing as a child extra in Spike Lee's "Malcolm X" and in Ted Demme's "Who's The Man?". She signed her first singing contract with Jive Records at the age of 14. She left the contract within a year.  When she was 17, she signed with Sony label Epic Records. But due to some management issues, she left the contract after a year. Later, she attended Hampton University in Virginia on a track scholarship. However, after a year, she dropped from University to pursue her career as a singer.

Despite being courted by several record labels, she continued singing in and around New York until she met CEO and the co-founder of Murder Inc, Irv Gotti who offered her to perform with his rap artists in duets. She accepted the offer. 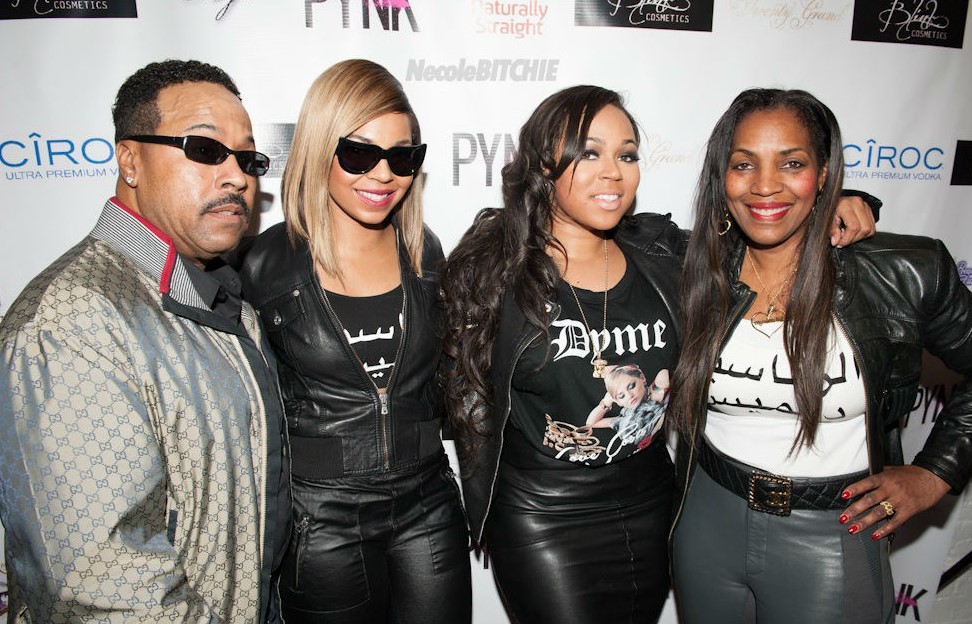 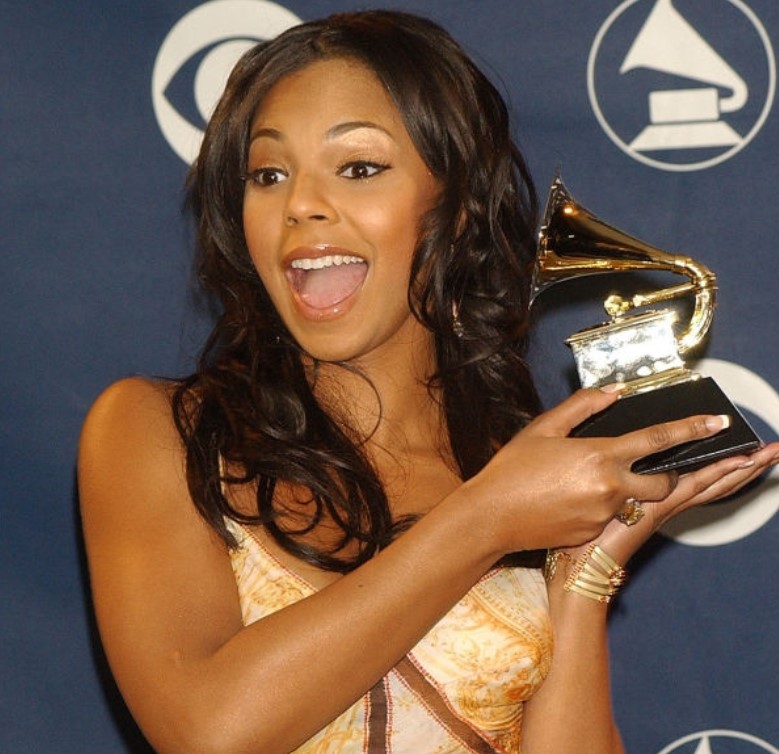 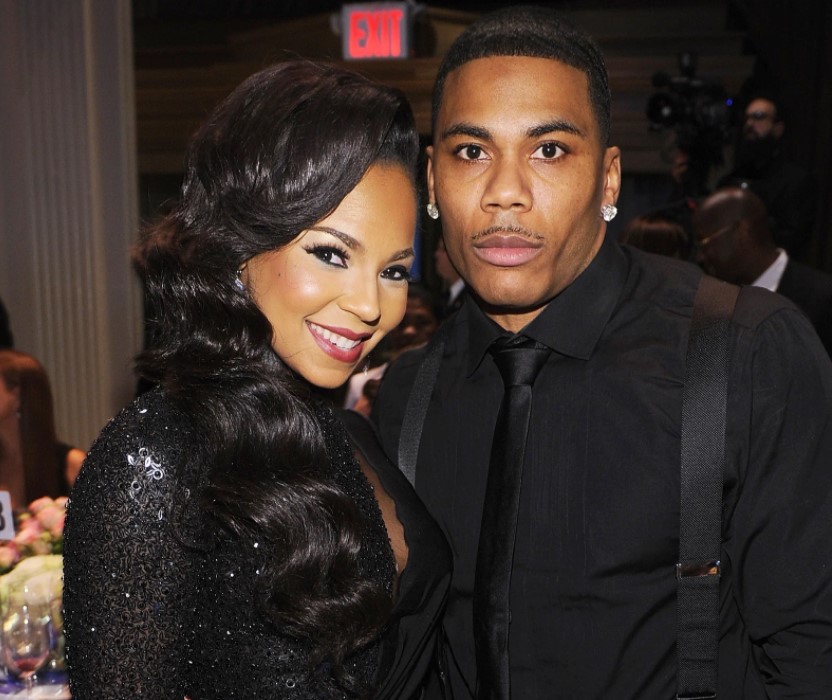 Ashanti is not married and is currently single. However, there were many rumors about her dating Joyner Lucas who is an American rapper, singer-songwriter, and actor. The rumors started spreading after Ashanti collaborated with Joyner for the single, Fall Slowly. Later, they confirmed that they were not dating. Previously, she dated American Rapper, Nelly from 2003-2014. The couple met each other for the first time in a  press conference for the 2003 Grammy Awards on January 1, 2003. At present, she is living a happy single life.

In addition to that, she is a dog lover. She is also a social worker and was partnered with LidRock and the San Francisco-based Family Violence Prevention Fund in 2003.

Ashanti has earned a good amount of money from her profession as an actor and singer-songwriter. Having started her professional music career in the early 2000s, Ashanti has come a long way becoming one of the well-known R&B singer-songwriters in the music industry in her 20 years long career. Her source of income is surely her singles, albums, and series. Including all her earnings, Ashanty has undoubtedly managed to amass a healthy fortune estimated to be around $8 million. She also makes additional income from her endorsement deals.

Ashanti is a gorgeous lady with a well maintained hour-glass body physique in her early 40s. She stands tall with a height of 5ft 3inches(1.6m) while her body weighs around 55kg(121 lbs). She has a curvaceous, seductive, and hot figure with a body measurement of 34-26-37 inches with a bra cup size of 32C, 6(US) as her shoe size. She has a brown complexion with black hair and black pair of eyes.

Trivias About Ashanti You Need To Know.