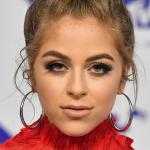 Baby Ariel is a young girl who rose to fame in 2015 when she joined Musical.ly, doing lip-sync videos. She has grown in cyberspace with millions of followers across major social media platforms like Instagram et al. She is one of the top promising media personalities budding on the internet. Baby Ariel is loved for her sense of humor, charisma and happy disposition. As she climbs to the top of her career, let’s learn a couple of things about this young celebrity. 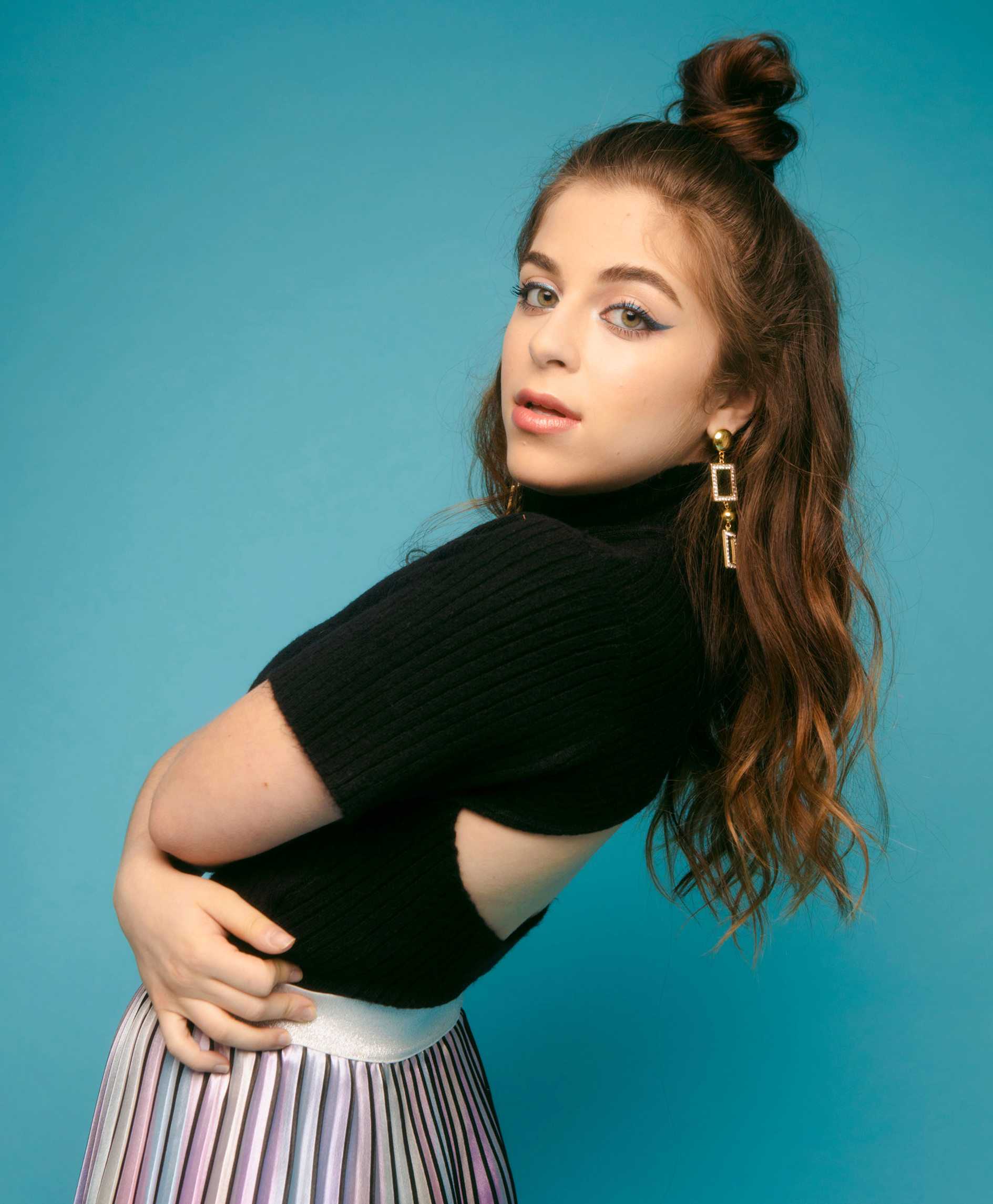 What Makes Baby Ariel So Special?

When enquired, Ariel in the light of her humility accords the credit of her success to her fans and followers whom she tries to keep in touch with regularly. Besides all these, at a tender age of 15, Baby Ariel exudes superstar confidence in anything she does, which is just so characteristic of hers.

She’s a deadly combination of talent and beauty and is a noteworthy star in popular social media sites too like ‘Twitter’ and ‘Instagram’, which is justified by her massive fan following. There are no questions she will gain more fame and success in the future as she is amazingly pretty and has a charming personality. She is gifted with a mellifluous voice as well that leaves people enraptured.

Where is Baby Ariel born?

Recalling her early life, Baby Ariel was born as Ariel Rebecca Martin in Florida, United States. Her mother is Sharon Kremen Martin and her father is Jose Martin. Her little brother King Jacob also became popular on musical.ly. She is an American by nationality and is of Native American ethnicity. She built an interest in social media stardom at a very young age and she has become a very popular personality on social media at present. There is no information regarding her education yet. 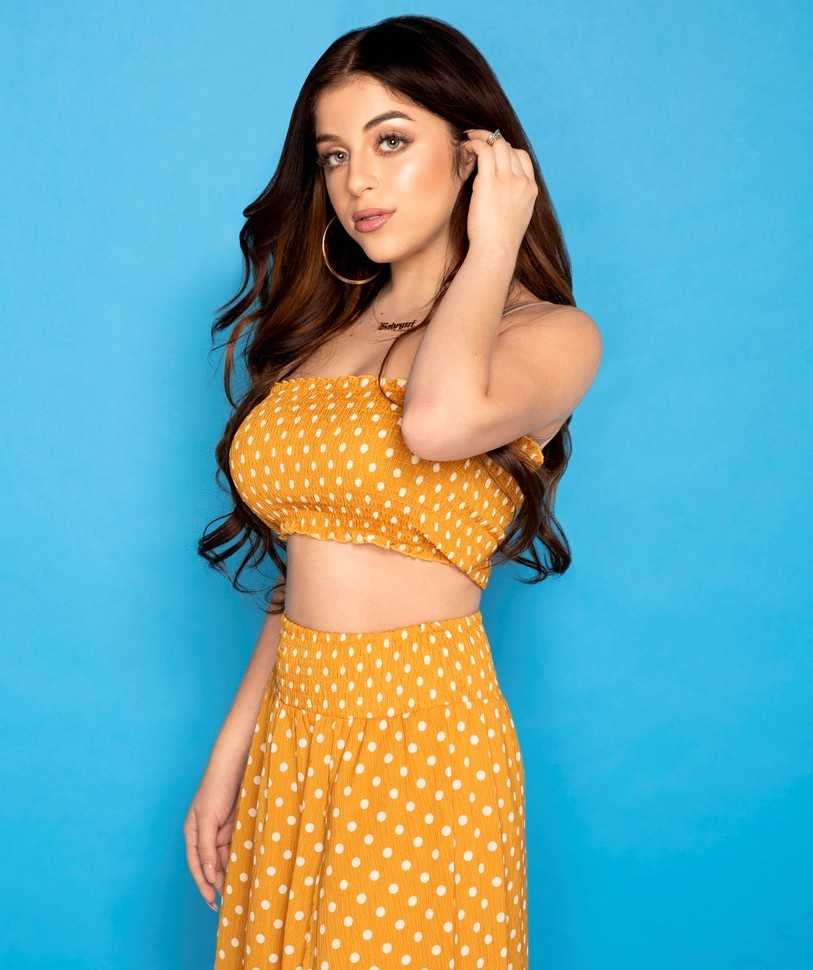 When did Baby Ariel pursue her career as a social media personality? 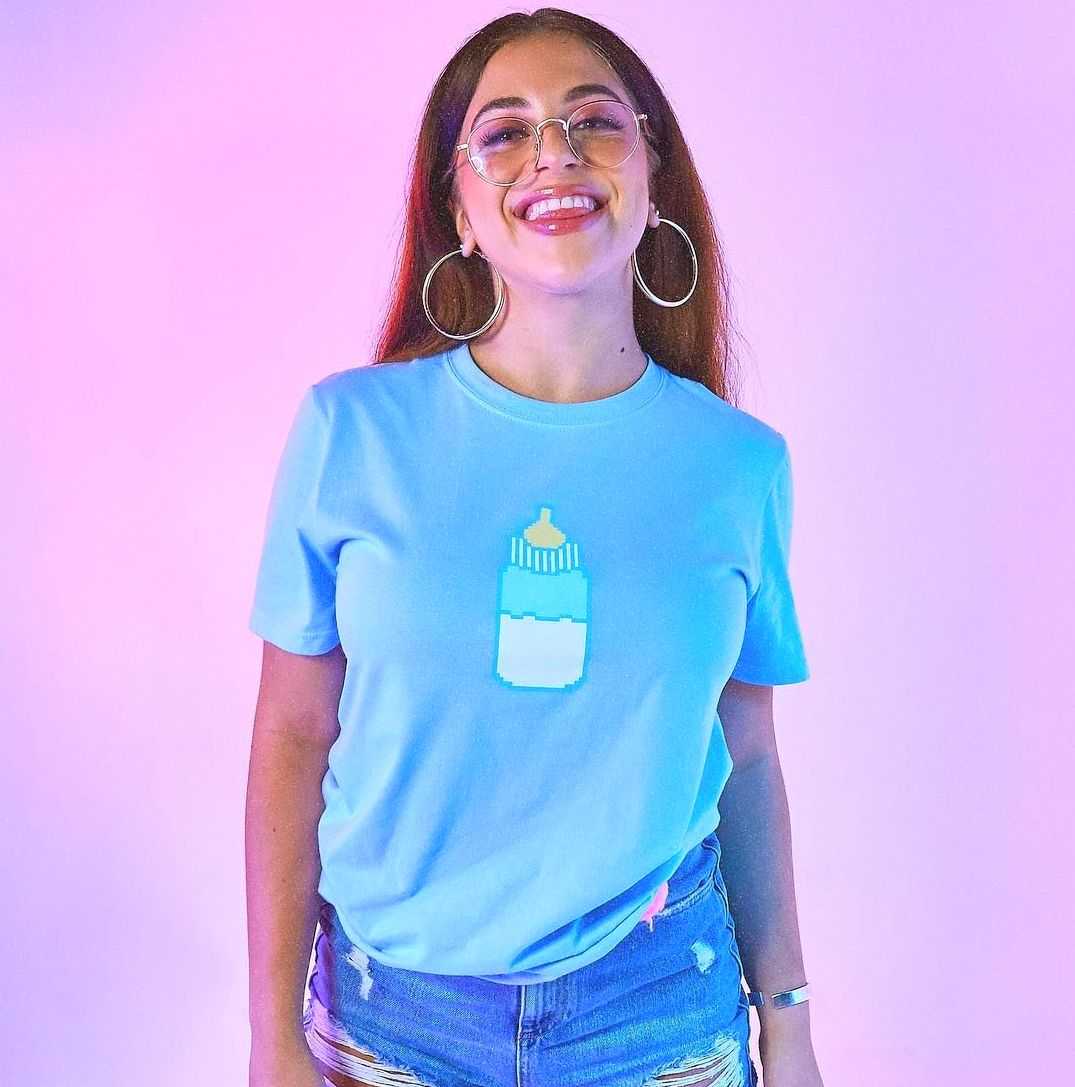 Who is dating Baby Ariel?

Reflecting her personal life, Ariel has dated fellow YouTubers and singers like Zach Clayton and Blake Gray. However, she is in good terms with her ex-boyfriend, Zach and even featured him in her YouTube video, “Ex-boyfriend vs. Ex-Best Friend.”

In 2018, Ariel spent her Valentine’s Day with a singer and YouTuber named, Daniel Skye with whom she made a music video, “Say it.” There were rumors of them dating, but they only created the hype for their music video. 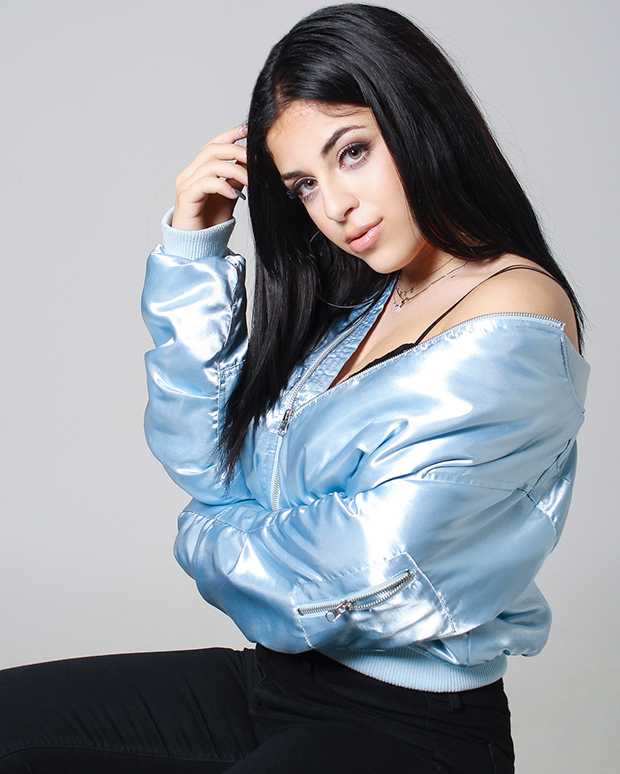 How much does Baby Ariel earn?

As per online sources, she makes around $4000 to $64,000 from her YouTube videos. Moreover, she has signings with different agencies and might have made a hefty amount of income. With all these work up her sleeve, Ariel has accumulated an estimated net worth of around $1 million.

How tall is Baby Ariel?

Observing her body physics, She has a height of 5 feet 2 inches with bodyweight 56 kg. Her hair color is dyed blonde and her eye color is green. She has a well-shaped body of 35-26-34 inches. Her shoe size is 5 US and her dress size is 10 US.

Trivias About Baby Ariel You Need To Know.