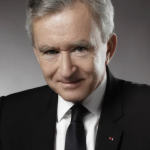 Bernard Jean Etienne Arnault is a French businessman, investor, and art collector who is professionally known as Bernard Arnault. He is well recognized for being the chairman and chief executive of LVMH Moet Hennessy Louis Vuitton SE, the world's largest luxury goods company. He is often counted among the wealthiest people in the world and has held the title of the richest person as he is the third-richest person in the world, with an estimated net worth of US$178.4 billion as of 19th September 2021. He briefly surpassed Jeff Bezos to become the richest person in the world. Between 2010 and 2013, Bernard was a member of the board of advisors of the "1Malaysia Development Berhad" which is a Malaysian strategic development company wholly owned by the country's Minister of Finance. As well, the French government had honored him with the "Commandeur de la Legion d'Honneur" and the "Grand Officier de la Legion d'Honneur" awards in 2007 and 2011 respectively. 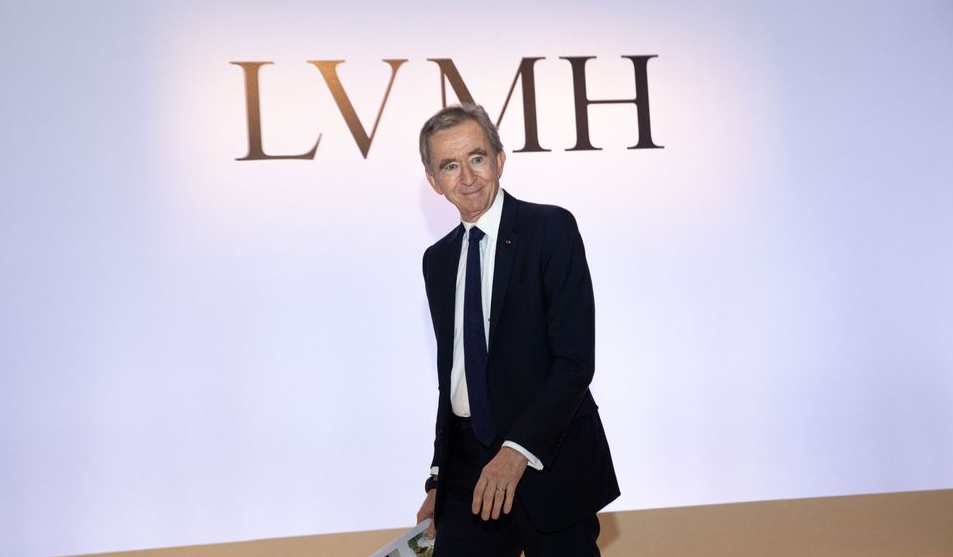 Where is Bernard Arnault from?

Bernard Arnault was born on 5th March 1949 with the real name of Bernard Jean Etienne Arnault in Roubaix, France. He is of French nationality and he came from French-white ethnic background. Likewise, he follows the Christian religion. Bernard has celebrated his 72nd birthday as of 2021 and as per his birthdate, his star sign is Pisces. Thus, his race is white. His mother, Marie-Josephe Savinel, daughter of Etienne Savinel, had a "fascination for Dior". His father, manufacturer Jean Leon Arnault, a graduate of Ecole Centrale Paris, owned the civil engineering company Ferret-Savinel. He has one sibling a sister named Dominique Watine-Arnault.

Regarding Bernard's education, he was educated at the LycEe Maxence Van Der Meersch in Roubaix and the Lycee Faidherbe in Lille. He graduated from the Ecole Polytechnique, France's leading engineering school in 1971, and began work for his father's company.

How did Bernard Arnault Start His Career?

Who is Bernard Arnault Wife?

Bernard Arnault is a married businessman. He tied a knot with Helene Mercier in 1991. Mercier is a Canadian concert pianist. They have three children, Alexandre, Frederic, and Jean. Bernard Arnault and Helene Mercier currently live in Paris. Bernard was previously married to Anne Dewavrin in 1973 with whom he was blessed with two children, Delphine and Antoine. They later separated in 1990. Four of his five children Delphine, Antoine, Alexandre, and Frederic all have official roles in brands controlled by Arnault, along with his niece Stephanie Watine Arnault. Since 2010, Arnault's daughter Delphine has been the partner of Xavier Niel, a French billionaire businessman active in the telecommunications and technology industry. Concerning Bernard's sexual orientation, he is straight. 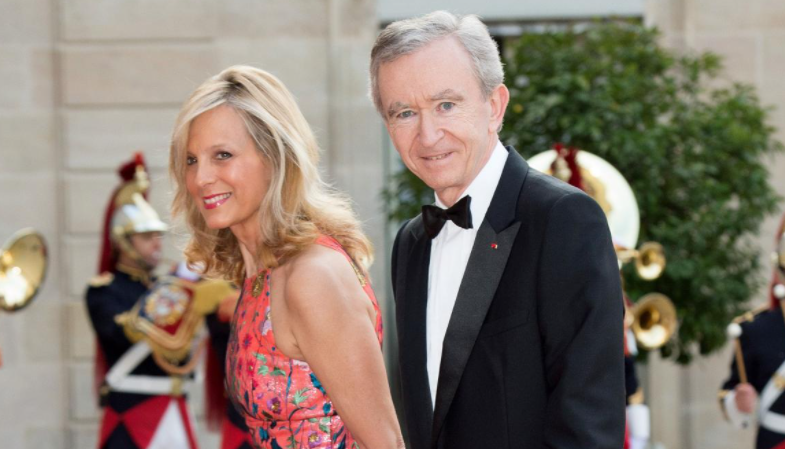 What is the Net Worth of Bernard Arnault?

Bernard Arnault is a talented guy who has a net worth of $173.4 billion as of 2021. As the Chairman and Chief Executive Officer and Member of the Executive Committee of LVMH Moet Hennessy Louis Vuitton SE, the total compensation of Bernard Arnault at LVMH Moet Hennessy Louis Vuitton SE is $3,470,000. Arnault briefly surpassed Jeff Bezos to become the richest person in the world in December 2019. He again became the world's richest person for a short time in January 2020 whereas the same happened in August 2021. Forbes estimates his fortune to be $181 billion. During the COVID-19 pandemic, Bernard saw his wealth shrink by 30 billion dollars as sales of luxury goods plummeted. On 5th August 2021, he regained the status of the wealthiest man in the world, with his net worth climbing to $198.4 billion. Also, he owned the 70 m (230 ft) converted research vessel Amadeus, which was sold in late 2015. His current 101.5 m (333 ft) yacht Symphony was built in the Netherlands by Feadship. In addition, Bernard's major source of income is from his businessman, investor, and art collector career.

How tall is Bernard Arnault?

Bernard Arnault is 6 ft 1 in or 185.5 cm tall and his body weighs around 78 kg or 172 lbs. He has good-looking gray hair and blue eyes color. His short-cropped, side-parted hair and clean-shaven look have attracted a lot of people towards him. Furthermore, Bernard's body build type is average.