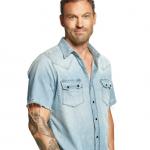 Brian Austin Green is an American actor and producer who is best known for his portrayal of David Silver on the television series, "Beverly Hills, 90210". He remained in the show for 10 years from 1990 till 2000 gaining much popularity all around the world. Green is also known for his appearances in series including "Terminator: The Sarah Connor Chronicles", "Freddie", "Wedding Band", and "Anger Management".

Green was married to popular actress, Meghan Fox for 10 years until they got separated in May 2020. He came up to headlines several times for his relationships.  Green is quite active in social media sites with over 369k followers on his Instagram: @arent_you_that_guy.

What is Brian Austin Green Famous for? 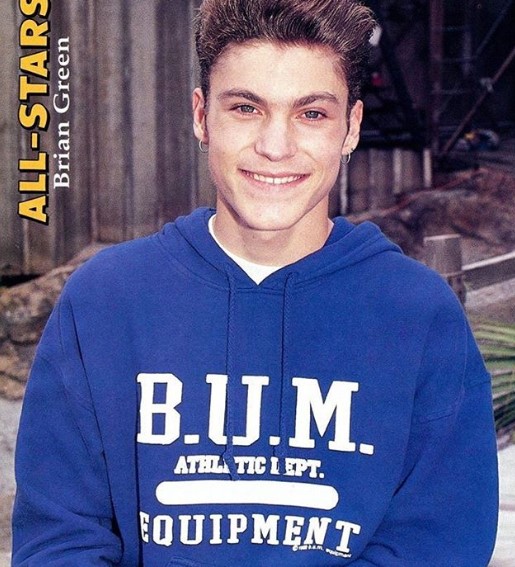 Where was Brian Austin Green Born?

Brian Austin Green was born on July 15, 1973, in Los Angeles County, California, United States. His birth name is Brian Green and his middle name Austin is added to differ him from others in the show business. His nationality is American. Green belongs to mixed(Scottish, Irish, and Hungarian) ethnicity while Cancer is his zodiac sign.

Brian was born as one of the three children to Joyce Green(mother) and George Green(father). His father was a professional country and western musician, looking whom Brian also got titled towards the world of music and soon became interested in the creative arts. Following his parents' advice, his middle name Austin was added to his name as there was another actor named Brian Green in the Screen Actors Guild.

Brian grew up along with his siblings in his hometown, North Hollywood, Los Angeles where he attended North Hollywood High School after which he joined the Hamilton High School Academy of Music and thus completed his education. Green got his first-ever sting at acting at the age of 11, so he made his mind to pursue his future career in acting.

What does Brian Austin Green do for Living? 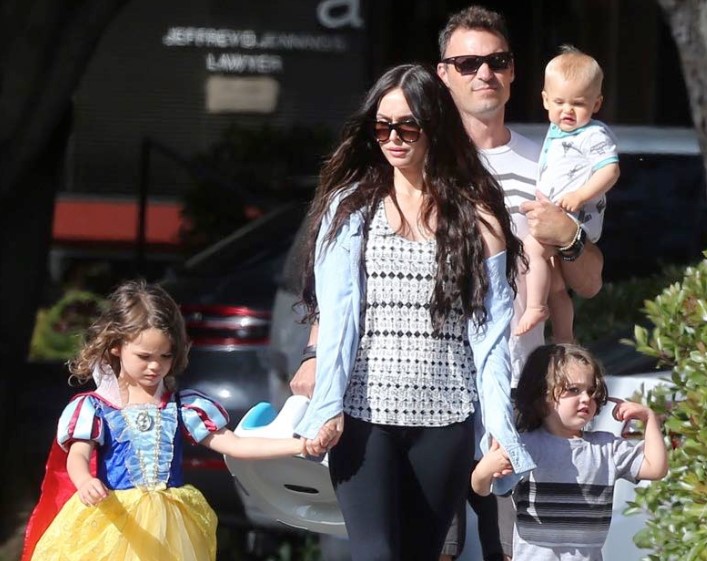 Everything to Know About Megan Fox

Who is Brian Austin Green married to?

Brian Austin Green has been married twice throughout his life until date. Green was first married to Vanessa Marcil. Marcil is an American actress who was also a cast member of the show, "Beverly Hills, 90210". The couple first met on the same set of the series and then they began dating in late 1990.

They were in deep relationship and they got engaged in 2001. In 2002, they welcomed their son named Kassius, however, they ended up their relationship in 2003 without getting married ever.

Green's second marriage, full of drama, was with his long-term girlfriend, Megan Fox. Fox is a popular American actress and model who is known for her breakout role as Mikaela Banes in the blockbuster action film, "Transformers".

Green met Fox for the first time while he was on the set of "Hope & Faith", a regular series of Fox while Green was 30, and Fox was just 18. Green previously hesitated to be with Fox because of the huge age difference as she was way too young for him. Fox, however, was not ready to leave Green regardless of the age difference of 12 so, she managed to confess him and soon they began dating in 2004. 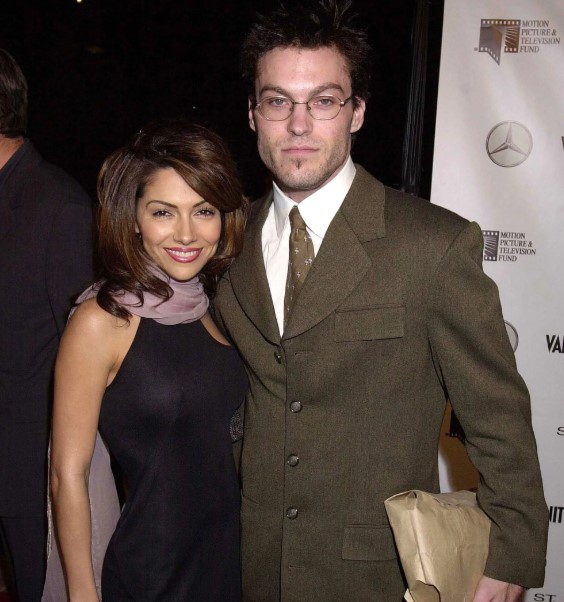 Green made his mind of being with Fox and then they got engaged in 2006. However, they broke off their engagement in February 2009 because of some personal issues. But their relation wasn't too weak as later on June 24, 2010, the couple got married at the Four Seasons Resort on the island of Hawaii.

Just after 1 year of marriage, Fox, who always wanted to be with Green, filed for divorce against Green on August 21, 2015. Their relation wasn't weak as again in the year 2016, the couple reconciled and on April 25, 2019, Fox filed to dismiss the divorce in Los Angeles, California.

Green and Fox have three sons: Noah Shannon Green(b. 2012), Bodhi Ransom Green(b. 2014), and Journey River Green(b. 2016). However, in May 2020, Green announced that the couple had separated through social media after Fox was seen hanging out with Machine Gun Kelly during the COVID-19 pandemic. 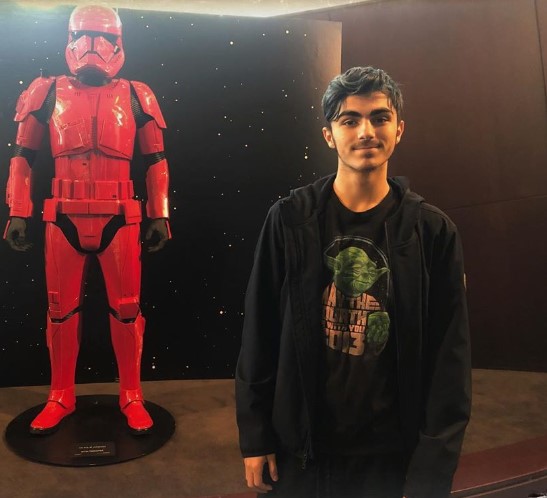 Previously, Brian dated several other beautiful ladies most of which were his co-stars from the TV series, "Beverly Hills, 90210" including Tori Spelling, during the show's first season and Tiffani Theissen in 1990.

What is the Net Worth of Brian Austin Green?

Brian Austin Green has quite good earnings from his professional career as an actor. Working in this field for over 3 decades, he has undoubtedly managed to amass a million worth fortune from his several films, TV shows, and endorsement deals. His net worth is estimated to be around $4 million.

Green along with her ex-wife, Megan Fox, whose net worth is around $10 million had a number of million worth property including houses and cars.

How Tall is Brian Austin Green?

Brian Austin Green is a chocolaty handsome man in his 40s. With his dashing personality, masculine and attractive body physique, Green has undoubtedly managed to win several hearts all over the world. He stands tall with a height of 6ft.(1.83 m) while his body weighs around 86kg.

Green has a stunning look as he has a fair complexion with sparkling green eyes and brown hair. Green's smile adds more shine to his looks. Green has a great height as he stands tall with a height of 6ft.(1.83m).