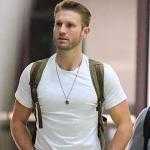 Brian Hickerson is an American real estate agent and an aspiring actor. He gained fame as the boyfriend of an American actress, model, and singer, Hayden Panettiere. He has been making headlines for the domestic battery to his celebrity girlfriend, Panettiere. He currently lives in Los Angeles to pursue his career in acting.

What is Brian Hickerson Famous For?

Who is Nashville star, Hayden Panettiere? 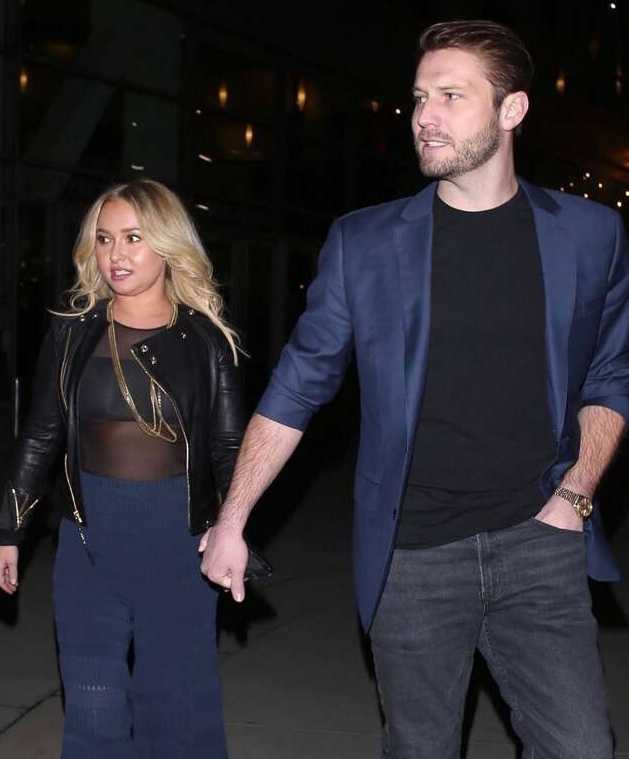 Where was Brian Hickerson Born?

Brian Hickerson was born in 1990. His birth place is in South Carolina in the United States. He holds an American nationality. His father's name is David Hickerson. Information about his mother and siblings is not available at present. It will be updated soon.

Hickerson is a real estate agent.

In 2013, he was listed as the Director of Operations of Hickerson Property.

He starred in the 2017 thriller film, M.F.A., where he played officer Williams.

He is an aspiring actor, yet to establish himself in the entertainment industry.

Who is Brian Hickerson Dating? 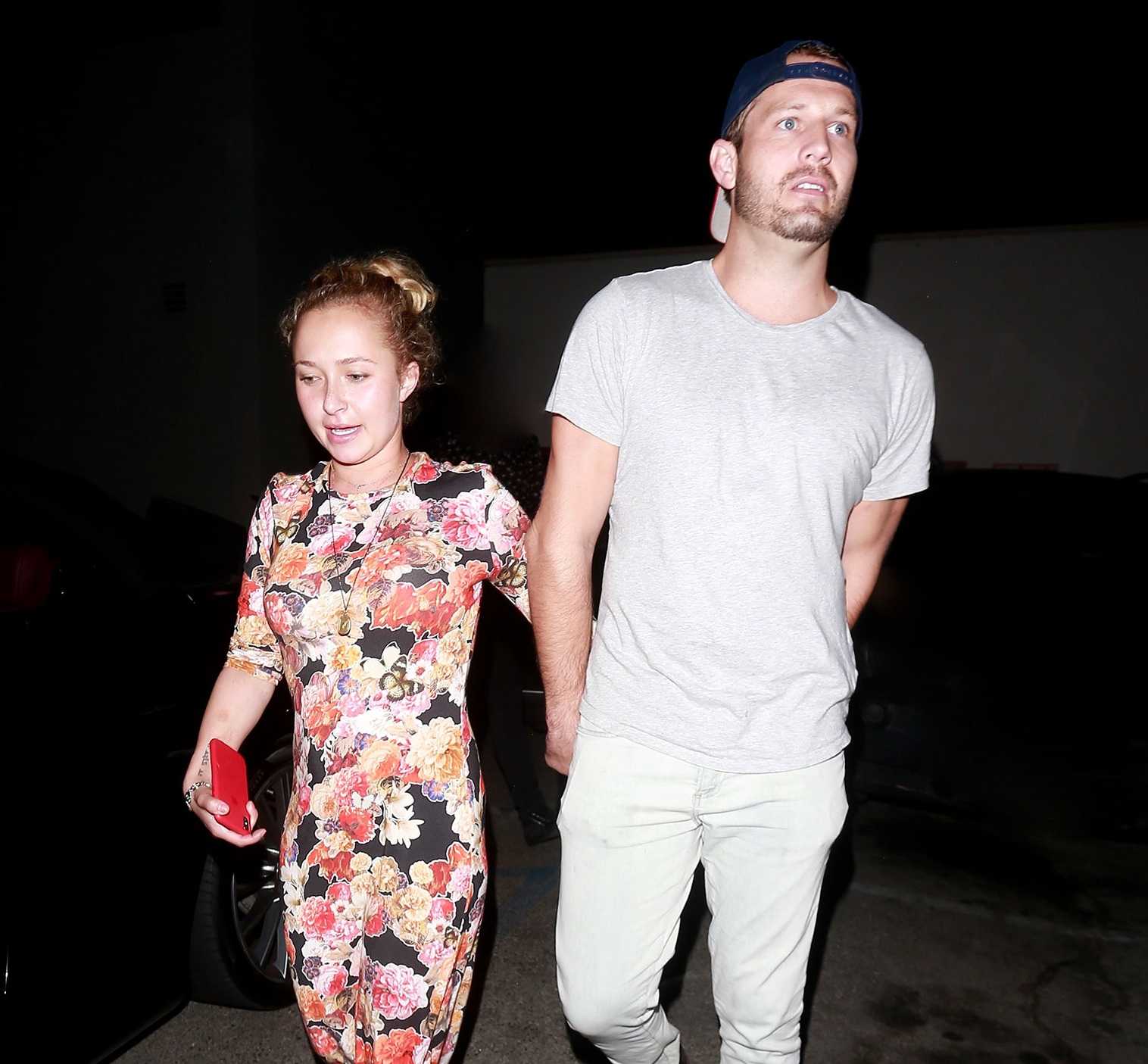 He has been charged with domestic battery and interference with police authorities. Hickerson was released on a $5000 bond. He has been arrested before for domestic violence in May 2019. He was alleged to assaulting Panettiere. The charges against him were dropped.

Hickerson previously dated Baskin Champion. She is the same woman who was seen together with Canadian singer, Justin Bieber after his split with Selena Gomez. On the other hand, Panettiere was previously engaged to Ukrainian former boxer Wladimir Klitschko. The couple shared a daughter together, Kaya, born in December 2015. Their daughter lives with her father in Ukraine.

What is Brian Hickerson Net Worth?

Trivias About Brian Hickerson You Need To Know.