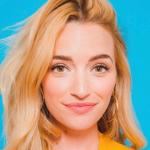 Brianne Howey is an American actress who is well recognized for her one of the lead roles as Georgia Miller alongside Antonia Gentry who is playing another lead role as Ginny in the streaming television series, "Ginny & Georgia" which began streaming on February 24, 2021. She has been receiving critical praise since the show aired and maybe the certified breakout of the ensemble.

Howey started her career in 2008 making her initial debut as Jess Ramsey in a short film, "Suckerpunch". She earned one of her first leading roles as Scarlet in the Comedy Central sitcom, "I Live with Models" in 2015.

Her other praised roles include Audrey Stone in "Red Scare", Whitney Taylor in "Twisted", and Melanie Dorkus in "Scream Queens". With her up growing popularity, she has been able to garner around 138k followers on Instagram: @briannehowey and over 16k followers on Twitter: @Brianne_Howey.

What is Brianne Howey Famous for? 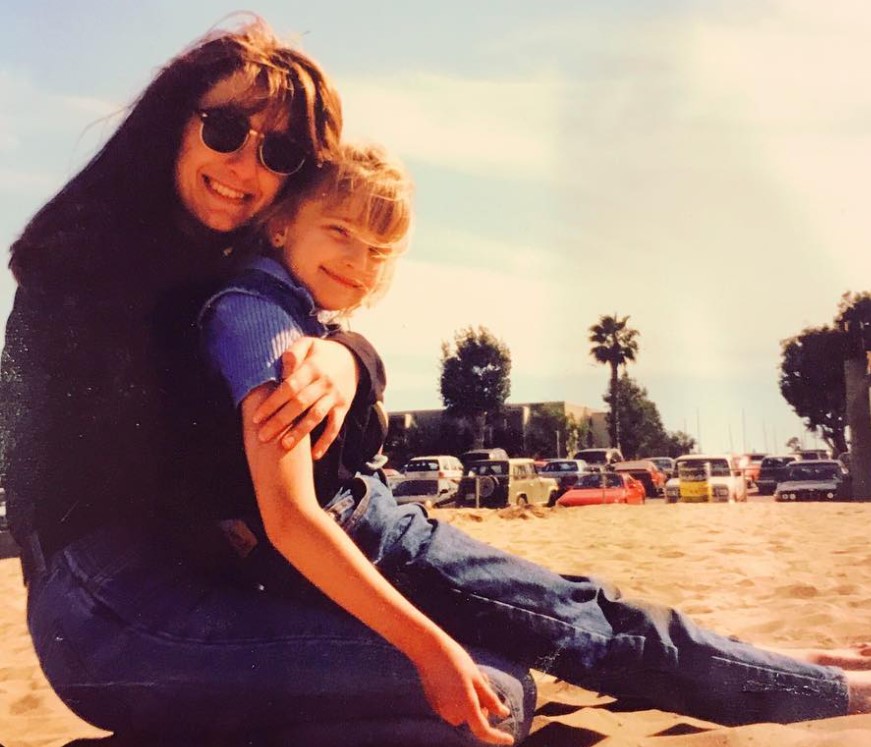 Where is Brianne Howey From?

Brianne Howey was born on May 24, 1989, in Los Angeles, California, United States. Her birth name is Brianne Nicole Howey. Her nationality is American. Howey belongs to White ethnicity while Gemini is her zodiac sign.

Brianne Howey was born as the eldest of five children to her parents. She along with her 4 younger siblings was raised in their hometown where she attended an all-girls Catholic high school.

She had an interest in acting since her childhood that she joined the improv team while in high school. After her high school graduation, she went on to learn acting at New York University Tisch School of the Arts later graduating earning a degree in theater. 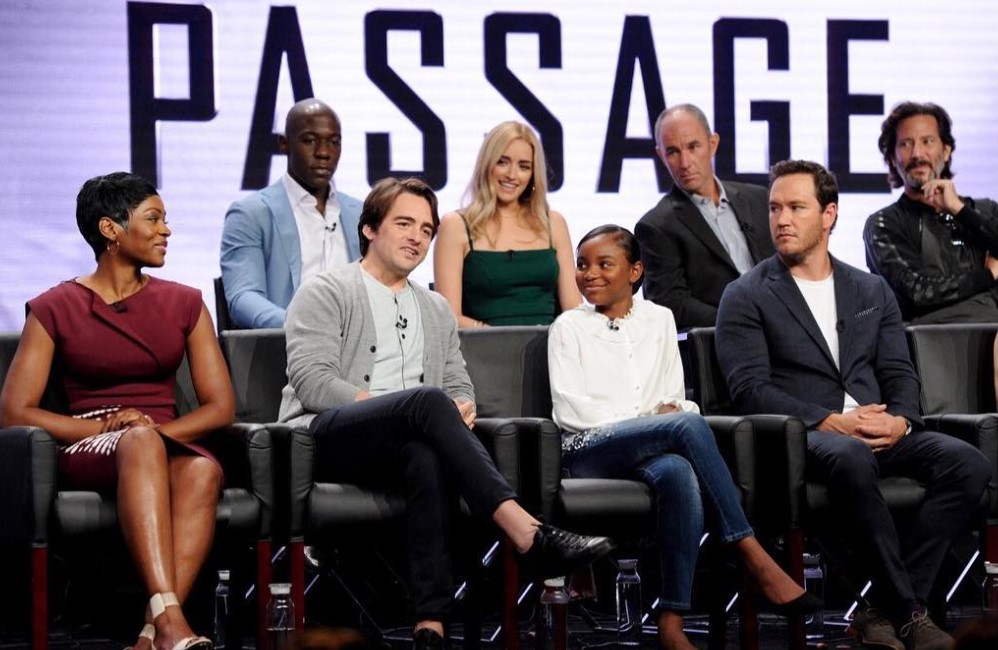 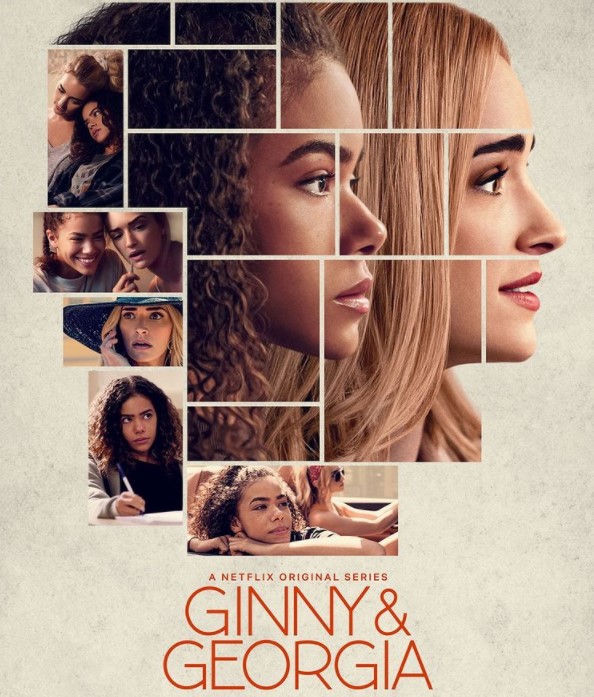 Brianne Howey is currently dating her long-term boyfriend, Matt Ziering. Matt is a California-based Regulatory Advisor whom he met for the first time at a bar in Los Angeles. They have been in a relationship for a very long time over a decade now and are the inverse of getting married soon. 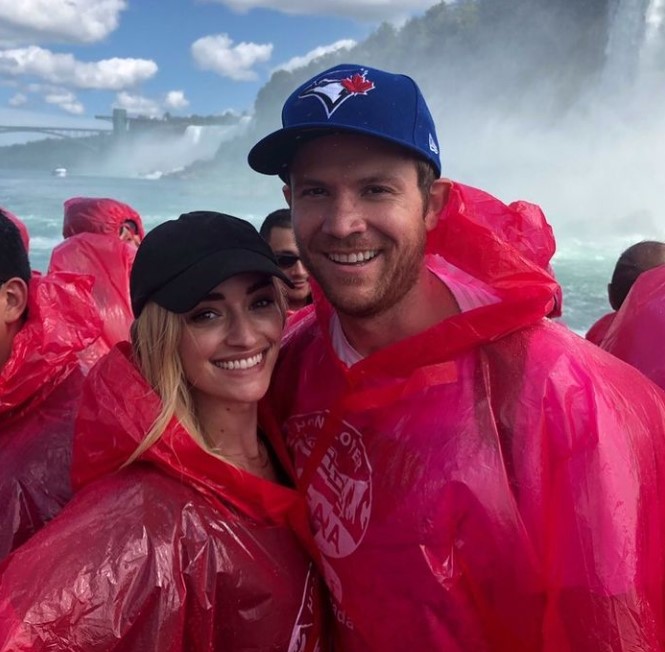 Brianne Howey has quite good earnings from her professional career as an actress. Having her career started initially with small roles in short films, Howey has managed to come a long way up landing the biggest lead role in her decade-long career in 2021. With her appearances on shows and movies, she must have garnered a wealthy fortune estimated to be around 600k.

Trivias About Brianne Howey You Need To Know.