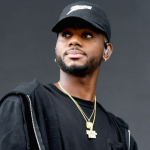 Bryson Tiller is a talented award-winning R&B singer who broke onto the showbiz scene in 2015 following the release of his debut single, ‘Don’t’, which earned him two BET Awards for Best New Artist and Best Male R&B/Pop Artist.

The Louisville, Kentucky native whose Mayor gave the key to the city, subsequently naming March 12th Bryson Tiller Day in Lousiville, has described his type of music as not the typical R&B but rather as a fusion of trap and hip-hop. Regardless of what he describes it as Tiller’s music has been well received by the public with ‘Don’t’ in particular garnering over 41 million views on YouTube. To learn more about the singer and his music, read below. 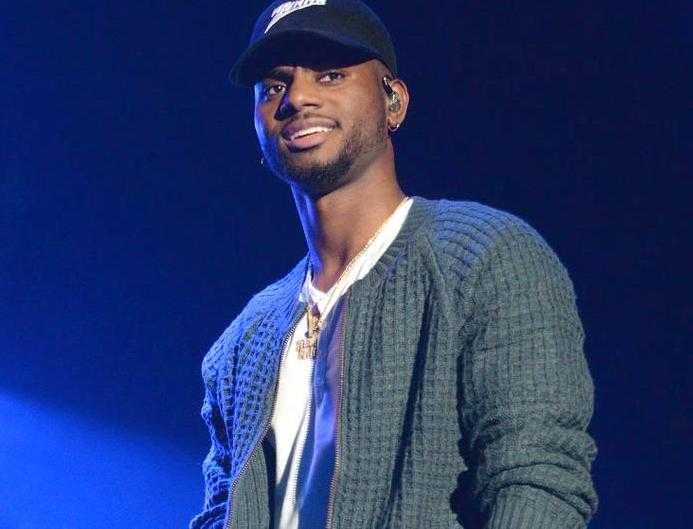 What is Bryson Tiller known for?

Where is Bryson Tiller born?

Recalling his early life, Bryson was born in Louisville, Kentucky, United States. His nationality is American belongs to Afro-American ethnicity. His birth sign is Capricorn.

There is no much information about his parents. He was just 4 years old while his mother died and he was brought up by the grandmother after his father did second marriage. He is youngest having 4 brothers.

Regarding his education, Tiller attended Iroquois High School for the early time of schooling. He left it later on and moved to Papa John Pizza for working and accordingly to UPS. 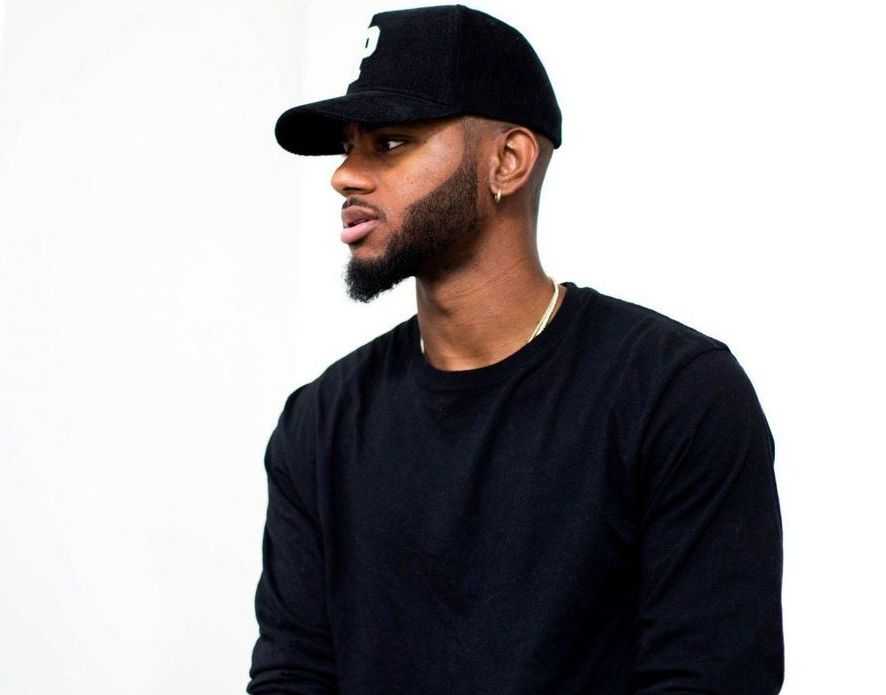 When did Bryson pursue his singing career? 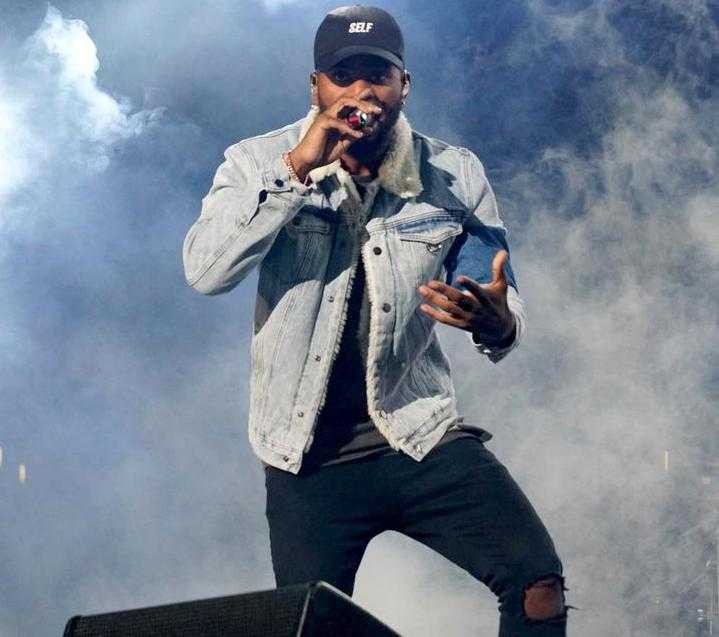 Is Bryson Tiller married or not?

Reflecting his personal life, Bryson Tiller has been in a longterm relationship with Markea Bivens who is also his baby mother. Not much is known about Bivens as she and Tiller like to keep a somewhat low profile. Tiller has, however, revealed that his hit track ‘Don’t’ was inspired by his relationship with her.

It is not clear when exactly the couple began dating or if indeed they are currently together despite multiple reports of them being engaged. Regardless of what the situation is, the two work very closely and can be seen together as they co-parent their young daughter. Pictures of their daughter, Harley, as well as of his baby mother can be seen in Tiller’s Instagram.

What is Bryson Tiller net worth?

As per the online sources, Bryson Tiller has an estimated net worth of around $3 million at present. The artist has over 2.17 million subscribers on his self-titled YouTube Channel. It also plays a vital role to boost up his net worth. And from the channel, Tiller can make $1.1 K to $17.9 K a year. Further information about his property and house is a little unclear.

How tall is Bryson Tiller?

Observing his body physics, Byson stands a height of 5 feet 10 inches tall and weighs around 79 Kg. He has black hair and brown eyes. His other body information is yet to be disclosed. In the case of disclosed, we will let you know.

Trivias About Bryson Tiller You Need To Know.