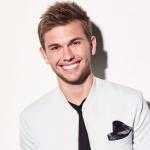 Chase Chrisley is an American reality star. He is the son of Georgia real estate businessman Todd Chrisley. He has appeared in reality tv show, Chrisley Knows Best, and its spin-off Growing Up Chrisley. In August 2019, IRS filed a federal tax lie against Chase of over $16,000 tax lien. He is not the first Chrisley to face the tax lie case. His parents have been facing several charges including conspiracy to commit bank fraud, wire fraud conspiracy, tax evasion, and others. Chase Chrisley did not pay $16,886.64 in tax for his income in 2014. 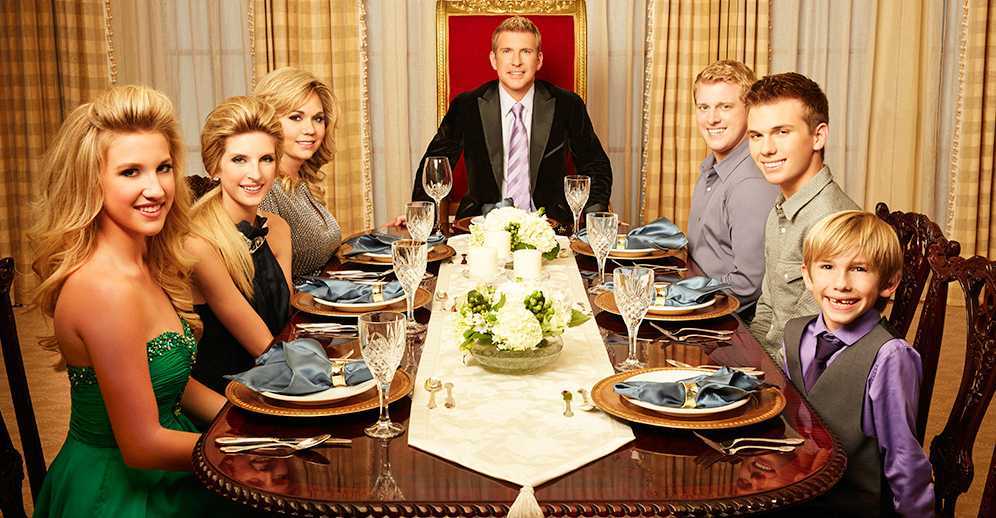 What is Chase Chrisley Famous For?

Where was Chase Chrisley Born? 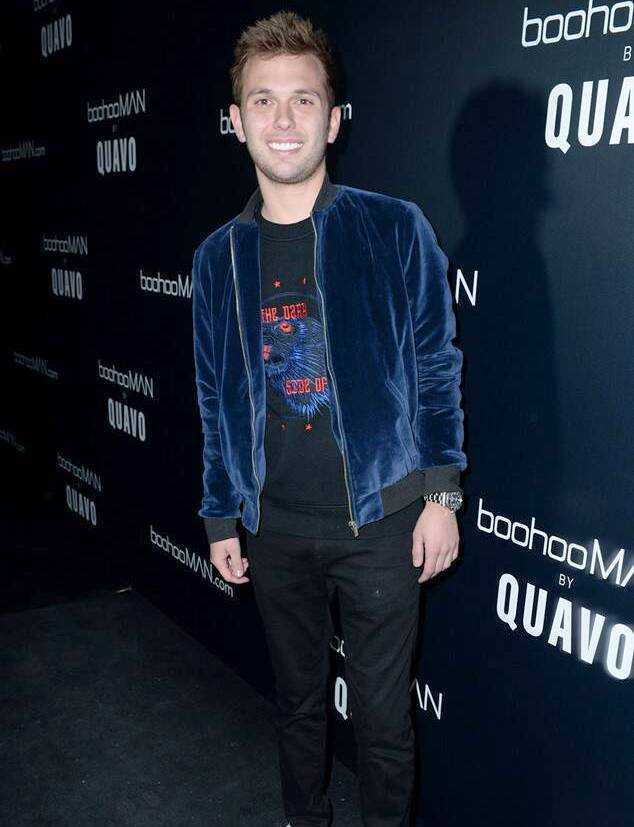 The series chronicles the lives of Chrisley family.

The first season of the reality series premiered in March 2014.

The series has completed its 6 seasons and is currently in its seventh season. 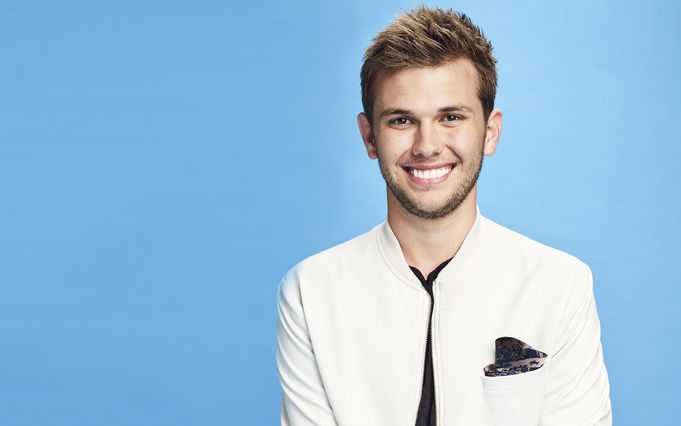 The spin-off series focuses on Chrisley siblings, Chase, and Savannah Chrisley and their road trip from Nashville to Los Angeles.

The second season of the spin-off series premiered in August 2019. 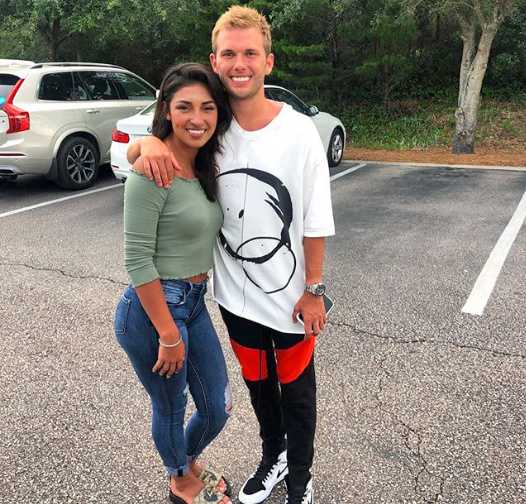 Who is Chase Chrisley Dating?

How Tall is Chase Chrisley?

Chase Chrisley stands at a height of 1.65 m. He has a slim body build. He has dark brown eyes and his hair color is dark brown as well. He has several tattoos on his body. 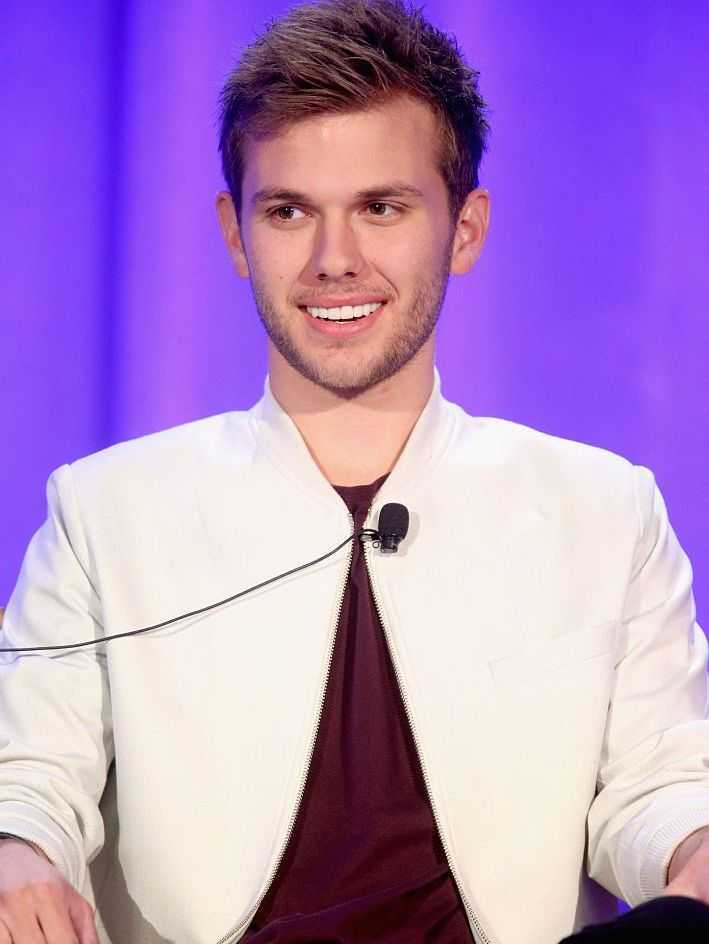 What is Chase Chrisley Net Worth?

Chase Chrisley earns from his career in the entertainment industry. He is one of the popular television reality stars. His father is one of the self-made multi-millionaire. His net worth will be updated soon.

Trivias About Chase Chrisley You Need To Know.