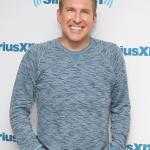 Todd Chrisley is an American actor, producer, and real estate businessman. He is referred to as the real estate mogul of Georgia. He is a self-made multi-millionaire. He stars in the USA Network reality series, Chrisley Knows Best. The first season of the series premiered in March 2014. The series is in its 7th season. 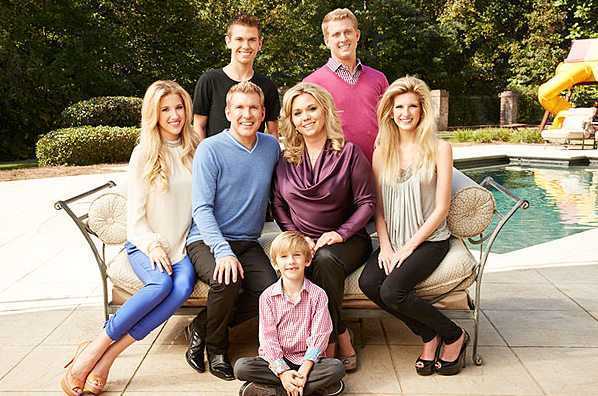 What is Todd Chrisley Famous For? 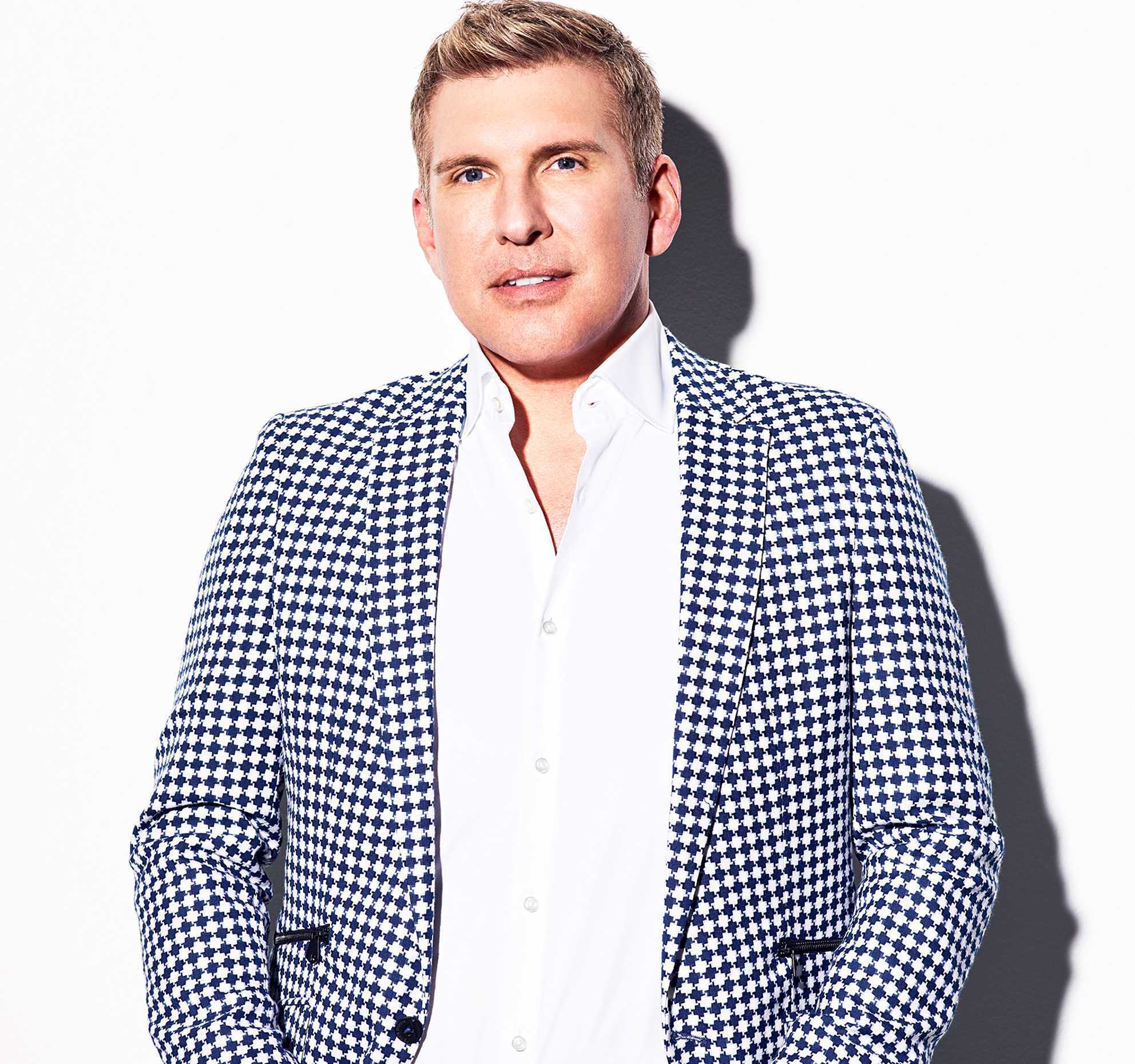 Where was Todd Chrisley Born? 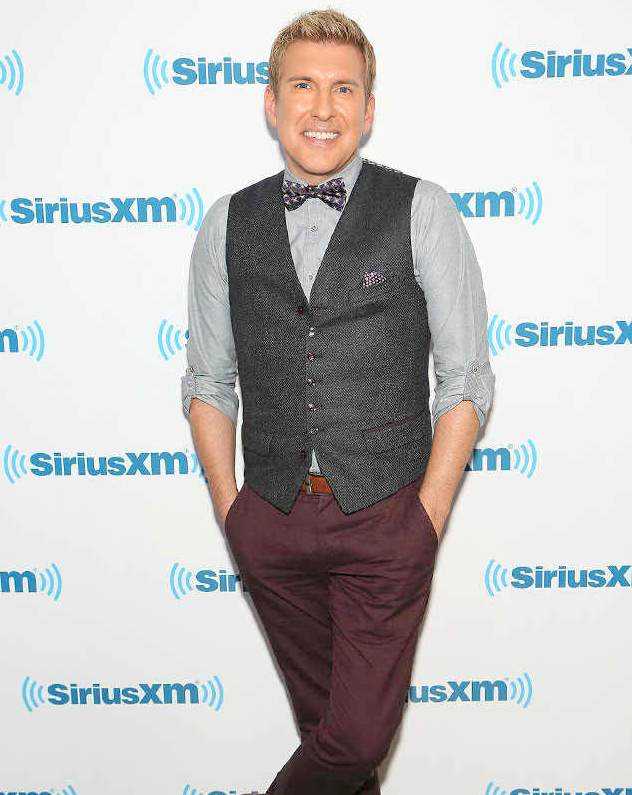 Todd established himself as the mogul of real estate business in Georgia.

He later entered into the entertainment industry as an actor and producer.

Todd and his family were featured on the USA Network reality series, Chrisley Knows Best.

The series chronicles the lives around Todd Chrisley and his family.

Its first season premiered in March 2014. 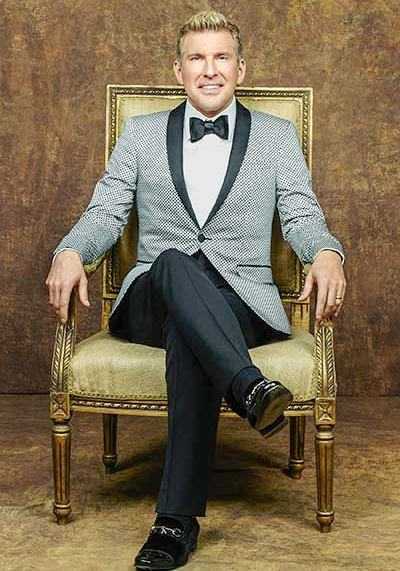 The series is currently in its 7th season.

The 7th season of the series premiered in August 2019.

The spin-off of Chrisley Knows Best titled, According to Chrisley was created in 2017.

The show completed its first season. The show was canceled after one season. 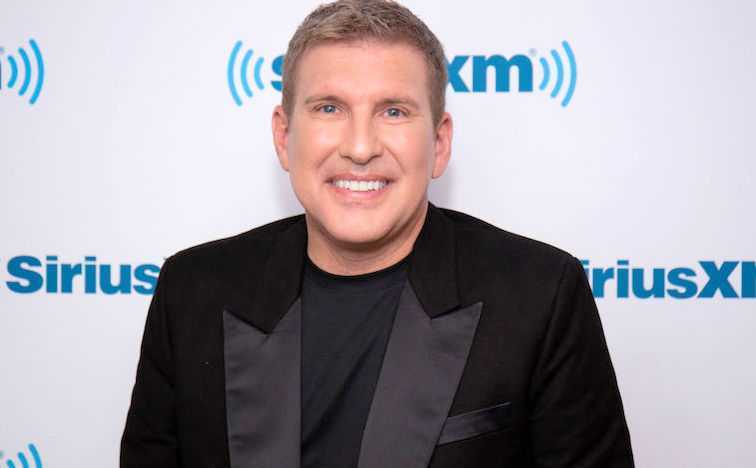 The series mainly focuses on two of Todd's children, Chase, and Savannah and their road trip from Nashville to Los Angeles.

Growing Up Chrisley premiered in April 2019.

It's second season premiered in August 2019.

He also appeared in supporting role as himself in Sharknado 4: The 4th Awakens in 2016.

Todd and Julie have also set up a production company, 7C's Productions. 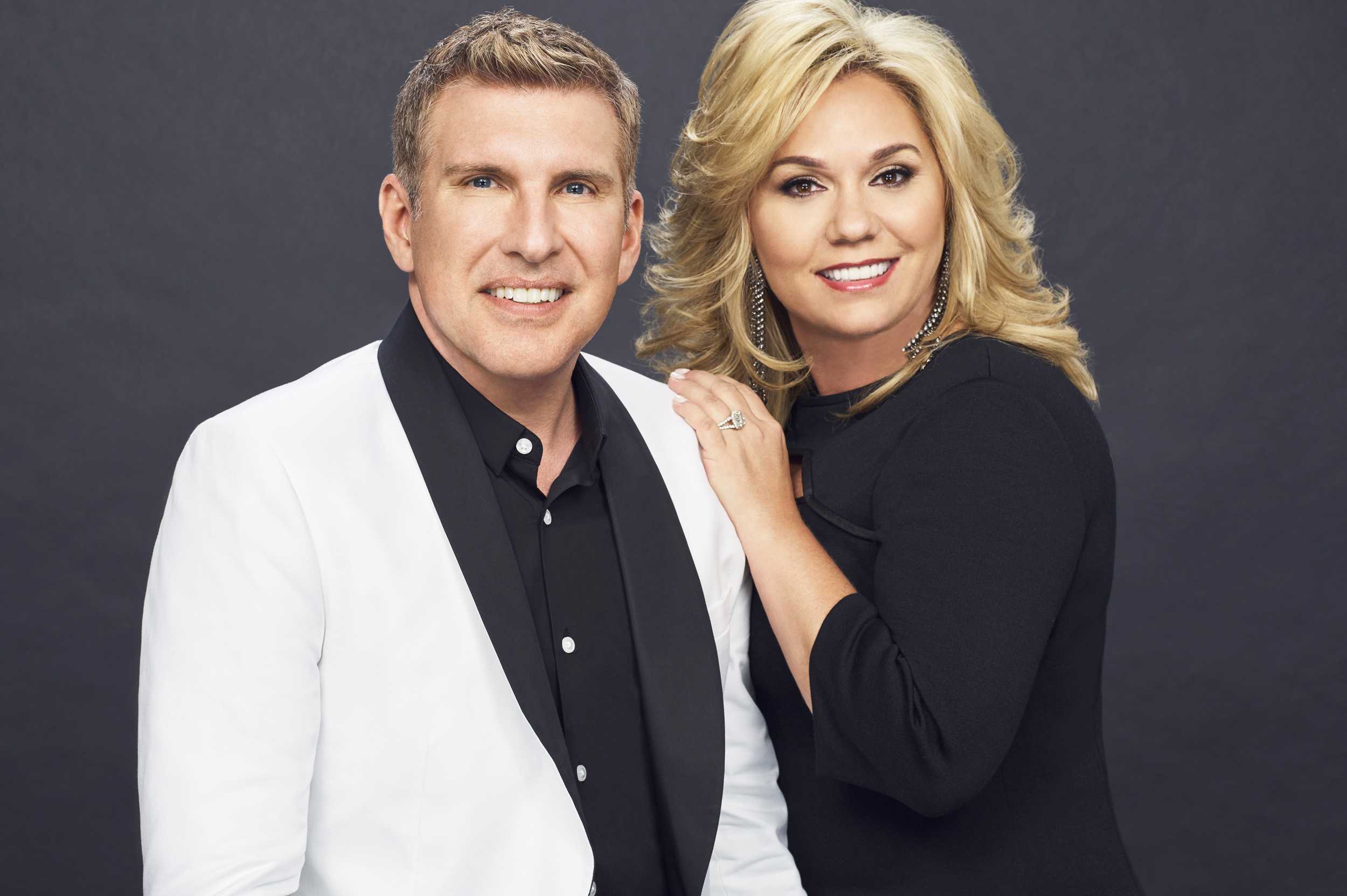 Who is Todd Chrisley Married to?

Todd Chrisley first married Teresa Terry. The couple got divorced in 1996. He has a daughter Lindsie Chrisley and son Kyle Chrisley with Teresa.

After his divorce with Teresa, he married Julie Chrisley. They tied a knot to each other in 1996. The couple has 4 children together, Savannah Chrisley, Kyle Chrisley, Chase Chrisley, and Grayson Chrisley.

He has 2 grandchildren, Chloe Chrisley, and Jackson Campbell. 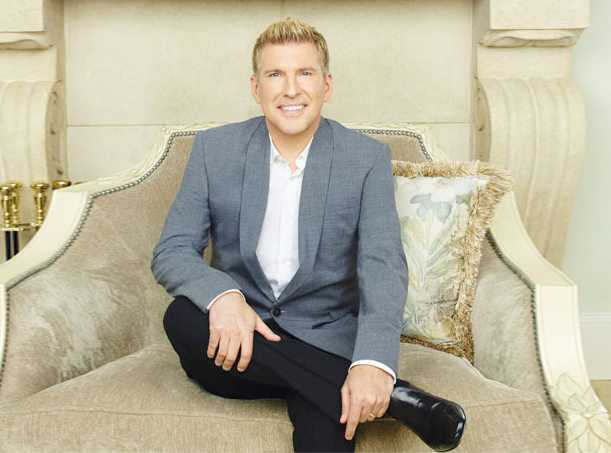 What is Todd Chrisley Body Measurements?

What is Todd Chrisley Net Worth?

Trivias About Todd Chrisley You Need To Know.