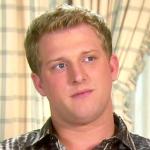 Kyle Chrisley is an American television personality and musician. He is best known as the son of TV personality and real-estate mogul, Todd Chrisley. The Chrisley family stars in the reality series, Chrisley Knows Best. The show has completed its 7th season since its premiere in March 2014 and its 8th season premiered on 9 July 2020. However, the series fan has not seen Kylie on the series due to his substance abuse problem. Kyle has a long history of substance abuse that has cost him his relationship with his family and has encountered numerous legal issues. He announced in 2019 that he is sober. His wife Alexus played a vital role in his life to get sober. As a musician, he formed a duo, Lexi & Kyle Chrisley with his wife, Alexus. The duo has released few singles.

What is Kyle Chrisley Famous For? 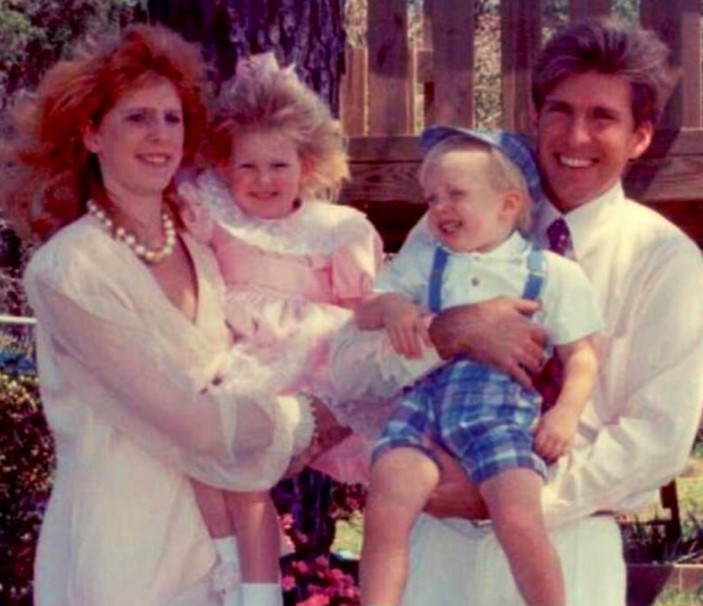 Kyle Chrisley was born on 29 August 1991. His birth place is in South Carolina in the United States. He holds an American nationality. He was born to a father, Todd Chrisley, and a mother, Teresa Terry. He has a sister named Lindsie. Following his parent's divorce, Todd married Julie Chrisley. Kyle has three siblings, Chase, Savannah, and Grayson from his father's marriage with Julie. He belongs to white ethnicity and his zodiac sign is Virgo.

Kyle Chrisley has a long history of substance abuse that led to the loss of his daughter's custody to himself. Due to his substance abuse issues, he made only a few appearances on the first season of the reality series, Chrisley Knows Best. For his addiction, he has repeatedly entered the rehab.

Earlier in 2019, he relapsed once again and started using drugs. Kyle even threatened his wife via text message. For his action, he was arrested. He was once again arrested for the possession of Methamphetamine. His substance abuse has led himself to face law on several occasions. He had once threatened his father while intoxicated. His actions led to his relationship with his family deteriorated. 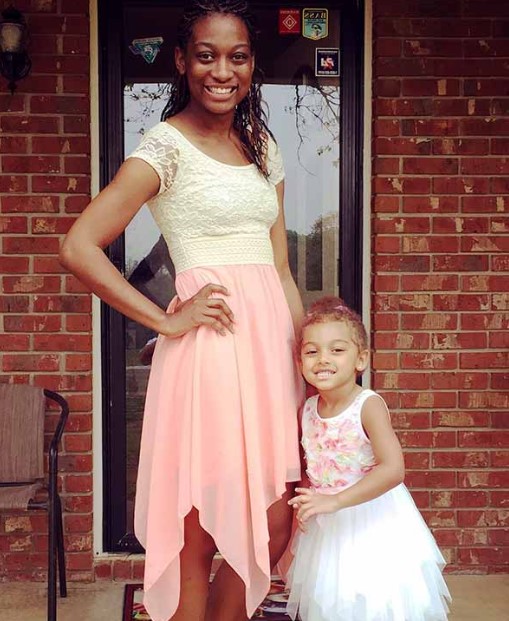 Kyle Chrisley was a married man. He was married to Alexus Whilby. Alexus is an entrepreneur and musician. She is the proprietor of Home Design and Business Development. The couple got married in 2014. The duo has formed a music band, Lexi & Kyle Chrisley. It is said that Alexus helped Kyle to overcome his drug addiction. They ran a now-inactive YouTube channel titled KyleLexi Chrisley. 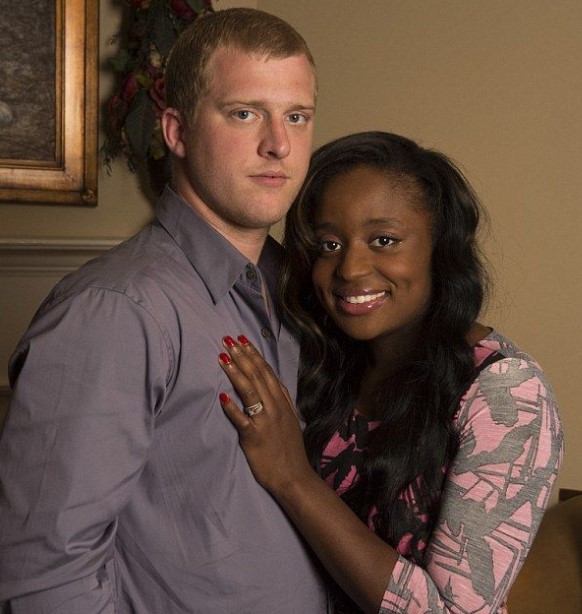 The couple does not share any children but Kyle has a daughter named Chloe from his previous relationship with Angela Victoria Johnson. Their daughter Chloe was born in 2012. Following Kyle's substance abuse and related legal charges, neither of them has custody of Chloe. Kyle's parents Todd and Julie hold the custody of Kyle's daughter, Chloe.

Due to Kyle's substance abuse problem, Kyle's relation with Alexus did not work out as well. They are already divorced.

Kyle is dating Ashleigh Nelson. They started dating in late 2019. Not much about Ashleigh is known at present. 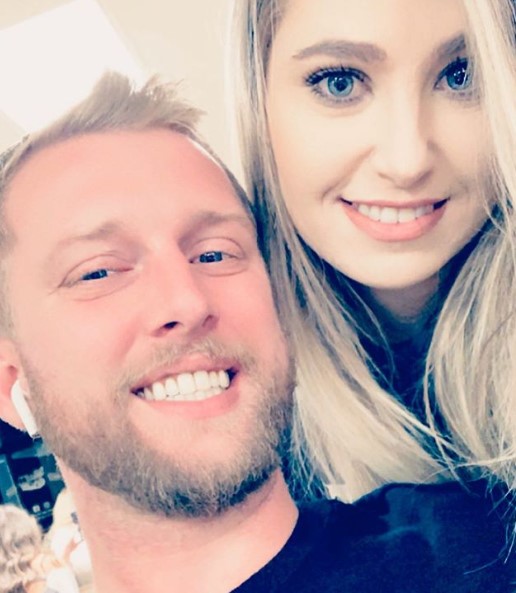 Kyle Chrisley's life has been a rollercoaster due to his substance abuse. He hasn't made significant income through his profession. As a singer, he has released few singles with his wife. It is not clear how much he earns at present. His net worth is not available.

Trivias About Kyle Chrisley You Need To Know.