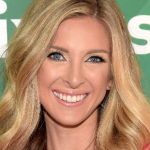 Lindsie Chrisley is a reality TV star better known for appearing in the USA Network’s Reality Show, Chrisley Knows Best. The show is about her father, a self-made millionaire Todd Chrisley and his family’s lifestyle. To know more details about Lindsie’s career as well as her personal life, net worth, and height, read the article till the end. 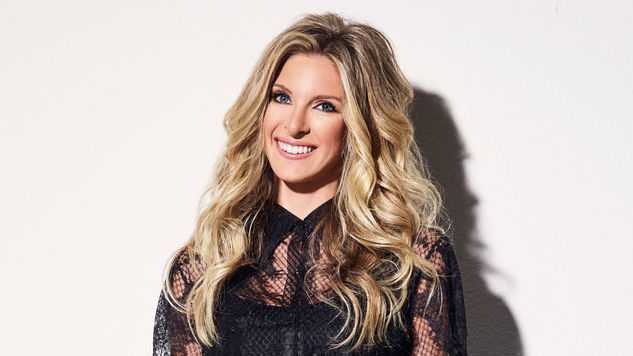 Where is Lindsey Chrisley grew up?

Recalling her early life, Lindsie Chrisley was born in South Carolina. As per nationality, Lindsie is American and belongs to white ethnicity. Her birth sign is Virgo. She was born to the parents Todd Chrisley and Teresa Terry.

When Lindsie was too young, her parents separated. Her father, re-married Julie Chrisley. Lindsie has a good relationship with her step-mother. Chrisley spent her childhood with her siblings Kyle, Chase, Savannah, and Grayson.

What is the profession of Lindsie Chrisley? 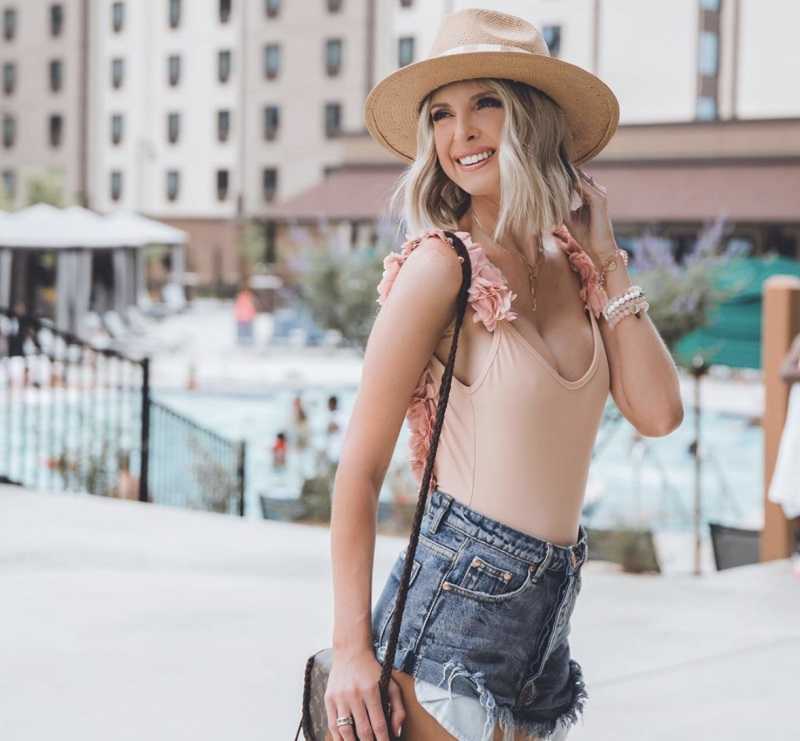 Who is Lindsie Chrisley married to?

Reflecting her personal life, Lindsie Chrisley is a married woman. She got married to her husband Will Campbell in 2012 when Lindsie was 19 years old. Her marriage with Will was quite controversial as her father was strictly against their wedding. Further, her love life has been full of ups and downs since she eloped with Will against her father’s wish.

From their blissful married life, Lindsie and her husband are blessed with a child, a son Jackson, born in 2013. After being together for eight years and being married for just four years, they decided to part their ways due to the conflict of interests and several private reasons.

Even after the separation, they stayed in touch for the sake of their son. However, after their separation, both of them realized how much they loved each other and further understood that they were incomplete without each other. So, Lindsie and Will decided to get back together and reunited. As of now, the couple is back together and is staying together happily with their son. 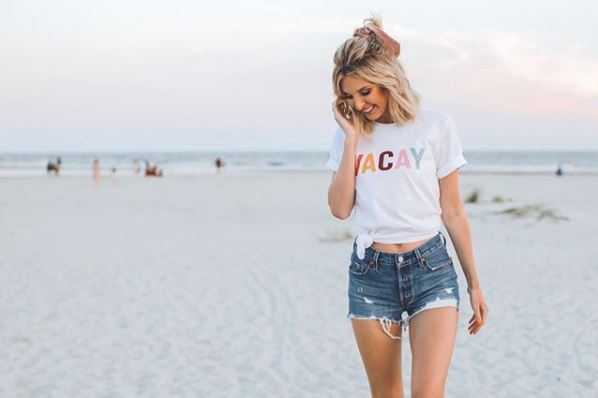 How much net worth does Lindsie Chrisley own?

Lindsie Chrisley has an estimated net worth of $1.5 million as of 2019. He earns a good sum of money from her successful TV career and her blogs. Chrisley has featured in several TV shows through which she received a decent amount of money.

Chrisley prefers to keep the details of her earning a secret from the media and the public. A TV star can earn up to $100,000 per season from their TV shows. Likewise, a blogger earns up to $24k a year. Likewise, Chrisley also definitely earn good money from her multiple careers.

How tall is Lindsie Chrisley?

Observing her body physics, Lindsie stands a height of 5 feet 8 inches tall and weighs around 53 Kg. Similarly, she has blue eyes and blonde hair color. Her body measures 34-24-32 inches. She has a slim yet curvaceous figure which looks quite appealing in tight-fitting and body-hugging dresses.