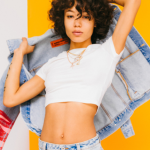 An American rapper, singer, and songwriter, Coi Leray Collins is better known as Coi Leray. She began making music at age 14 and started earning buzz in 2017 with the release of the viral singles "G.A.N" and "Pac Girl". Her first full-length album, "Everythingcoz", was released in March 2018. Previously, she worked as a New Jersey emcee as well as, she delivers great rap verses and lyrics over heavy bass and other beats, which uplifts and shows her charismatic attitude and her uncompromising toughness. She is also well recognized for being the daughter of American rapper and media mogul Benzino. Her single "No More Parties" gave Leray her first Billboard Hot 100 entry after peaking in the top 40 and was certified platinum by the Recording Industry Association of America (RIAA) in 2021. Moreover, Coi got support from Nicki Minaj and Polo G after a viral crowd reaction clip.

Why Coi Leray got support from Nicki Minaj and Polo G? 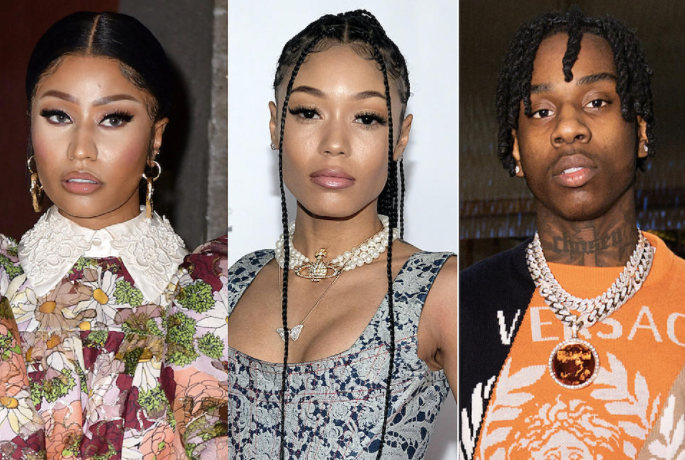 Coi Leray took to Twitter to vent about a video that had been going around from her performance in Houston over the weekend. The clip shows a section of the crowd standing motionless while witnessing her performance as part of the H-Town Memorial Day Mayhem. "The love use to outweigh the hate but now the hate outweigh the love and it's slowing destroying me," she wrote. "Y'all haters are in my life for a reason, we gon have to just deal with each other. In with whatever smoke." Polo G and Nicki Minaj tweeted words of encouragement for the rising rapper after the series of tweets in which she sounded defeated. "That's always how it b when u 1st come in Compared to when u really blow u gotta block that shit out & keep goin crazy u got it," Polo G wrote. "Don't do that. Chin up. Always remember this, when black ppl not fkn w|you #TheyWillBoo," Minaj wrote. "Those ppl were on their feet. That means they may not have known the song, but they were interested in getting to know more so they were observing u. Charge it to the game & move on."

Everything You Need To Know About Nicki Minaj 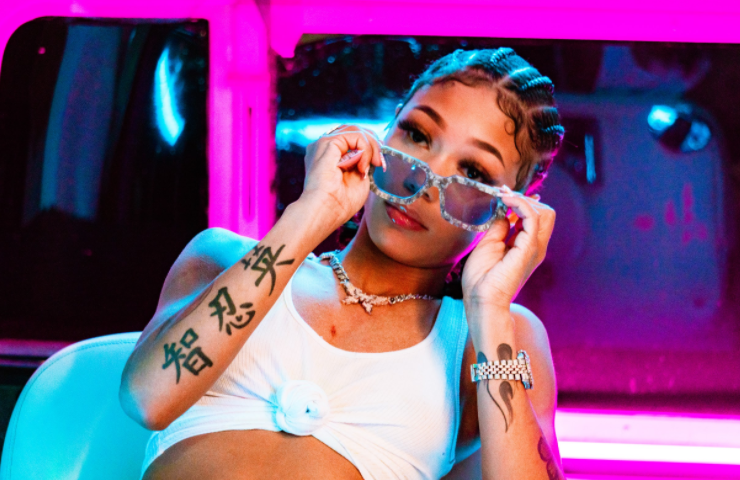 Where is Coi Leray from?

On 11th May 1997, Coi Leray took birth in Boston, Massachusetts, the USA holding American nationality. She was conceived with the full name of Coi Leray Collins under the star sign of Taurus. Likewise, Coi's religion is Christian and she came from a mixed ethnic background as she is of Puerto Rican and Cape Verdean descent. Her race is black and her present age is 24 which she recently celebrated in 2021. She was born to her father, Raymond Scott aka Benzino whereas her mother's details are unknown. However, we knew that her parents divorced after her father left "The Source". She has two siblings named Kwame and Taj. 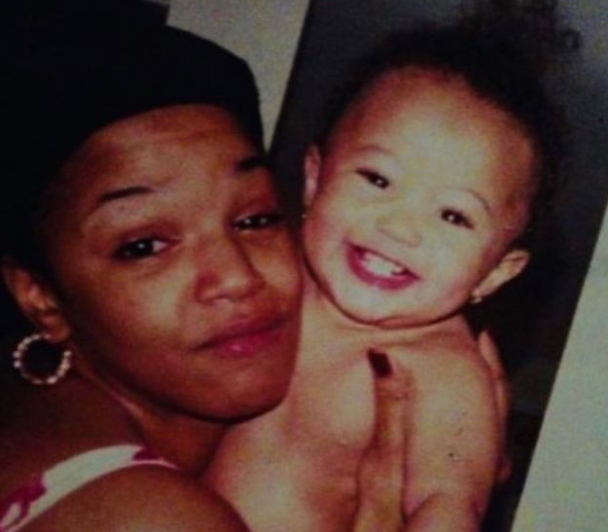 Everything You Need To Know About Coi Leray's Father, Benzino

Talking about Coi's education, she dropped out of high school and started working in sales at the age of 16.

How was the Career of Coi Leray? 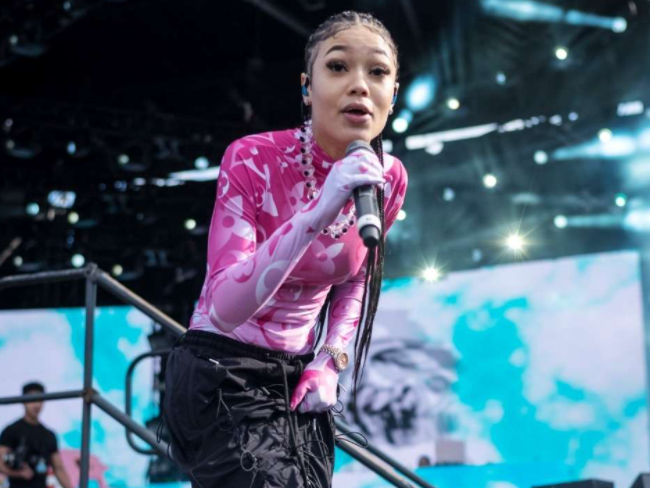 Coi Leray is an unmarried lady. She was in a relationship with Tripple Redd who is also a popular rapper by profession. Leray was very open about her relationship and loved to spend her time with her ex-boyfriend and other friends too. Later due to some misunderstanding, the couple separated. The former couple was once displaying their affections on social media, but when things took a turn, the world bore witness to the demise of their relationship. So as of now, we can assume that Coi is currently living a single life. Furthermore, her sexual orientation is straight. 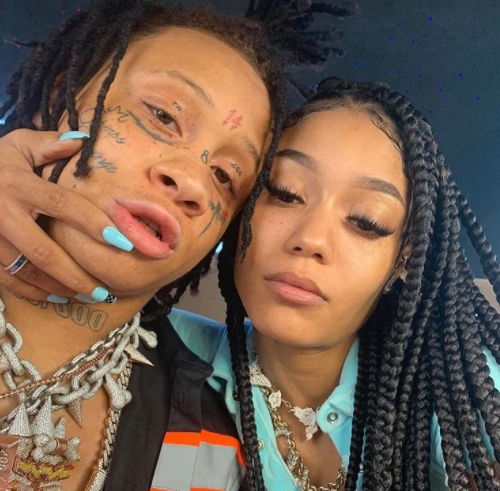 What is the Net Worth of Coi Leray?

Coi Leray has a net worth of $15 million as of 2021 whereas she has also a fine amount of salary which is also around thousands of dollars per year. With her hard work and luck by her side, she can double the amount of wealth she has today. Her major source of income is from her singing career and she is sincere in her work.

How tall is Coi Leray?

Standing at an ideal height of 5 ft 3 in or 160 cm, Coi Leray's body weight is around 57 kg or 125.5 lbs. She looks attractive with her black hair and dark brown eyes color. Her variety of hairstyles attracts a lot of people towards her. She has a slim body build with several beautiful tattoos. Thus, her body measurement is 32-24-34 inches and she has ADHD.

Trivias About Coi Leray You Need To Know.