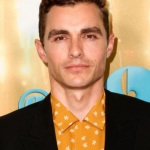 David John Franco is an American actor, voice actor, and filmmaker who is professionally known as Dave Franco. He is also known for being the brother of James Franco. Dave played Cole Aaronson on the ninth season of the TV series "Scrubs", then had his breakthrough film role in the 2012 comedy "21 Jump Street". In 2006, he played A.J. in the short film "Frat Bros". Afterwards, he received a small role on the CW show "7th Heaven" whereas he started his film career with "Frat Bros". He made his film debut as the character Greg in the hit 2007 comedy "Superbad". Dave is also fond of video games and has provided his voice for Tony Stark in Marvel's video game "Marvel Avengers Academy". He made his directorial debut with "The Rental", in 2020 which starred his wife Alison Brie. Additionally, Dave starred as Ed Poole in the TV series  "The Now" in 2021 and he will be appearing as Xavier in the upcoming TV series  "The Afterparty" in 2022. 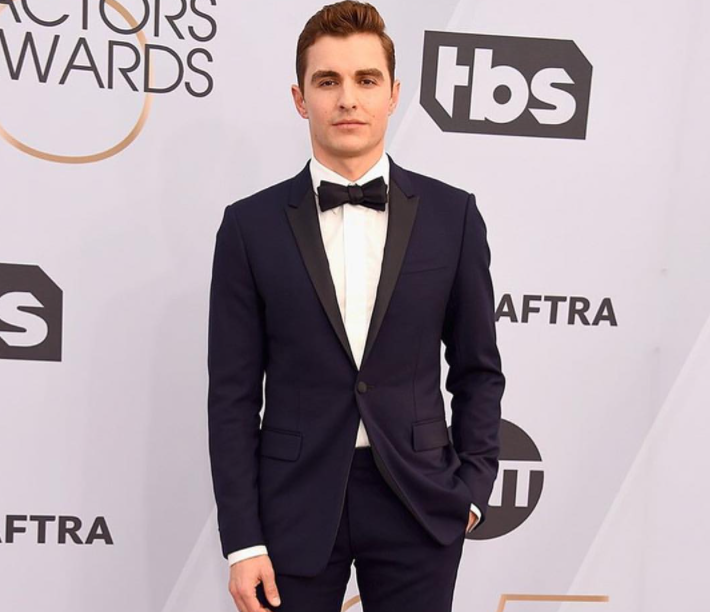 What is Dave Franco Real Name?

Dave Franco stepped for the very first time into the world on 12th June 1985 in Palo Alto, California, U.S. He was born with the real name of David John Franco in the Judaism religion family. He holds American nationality and he belongs to mixed ethnicity as he has Portuguese and Swedish ancestry on his dad's side, while he has Russian Jewish ancestry on his mom's side. Dave has celebrated his 36th birthday as of 2021 and as per his birthdate, his star sign is Gemini. He took birth to Betsy Lou (mother), a poet, children's book author, and editor, and Douglas Eugene Franco ( father, 1948-2011), who ran a nonprofit agency and a business; the two met as students at Stanford University. Franco's paternal grandmother, Marjorie (Peterson) Franco, is a published author of young adult books. He grew up in California with his two older brothers, James and Tom.

Regarding Dave's education, he studied at the University of Southern California, and originally envisioned himself as a high school teacher teaching creative writing, until his brother James Franco's manager guided him to a theater class when he was a sophomore, where he started learning acting skills.

How did Dave Franco start his acting career? 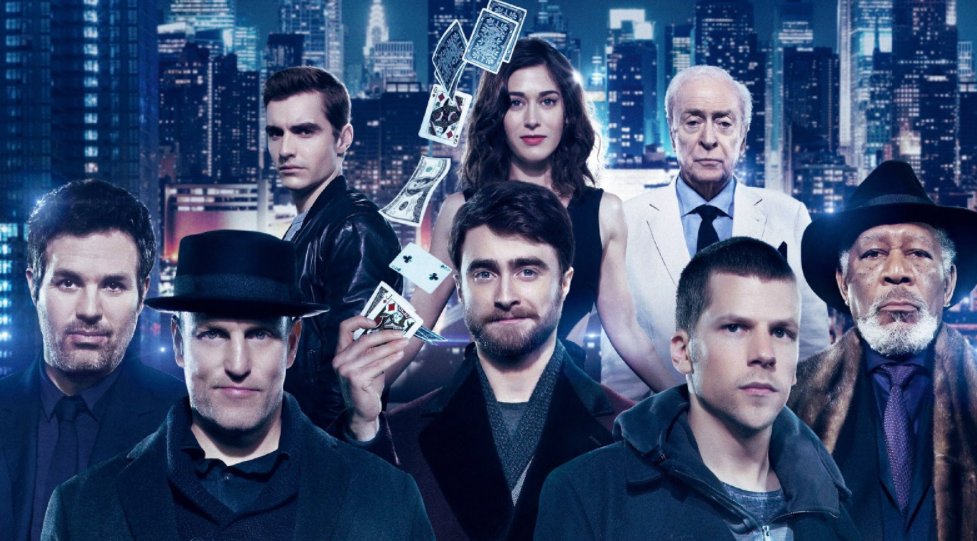 Who is Dave Franco Wife?

Dave Franco is a married guy. He tied a knot with an American actress Alison Brie on 13th March 2017. The couple began dating in 2012 after Brie meet him at a 2011 Mardi Gras party in New Orleans. On 25th August 2015, it was reported the two were engaged. In an interview with Larry King in 2017, Alison revealed she did not want to have children. Reflecting on Dave's sexual orientation, he is straight.

Everything That You Need To Know About Alison Brie 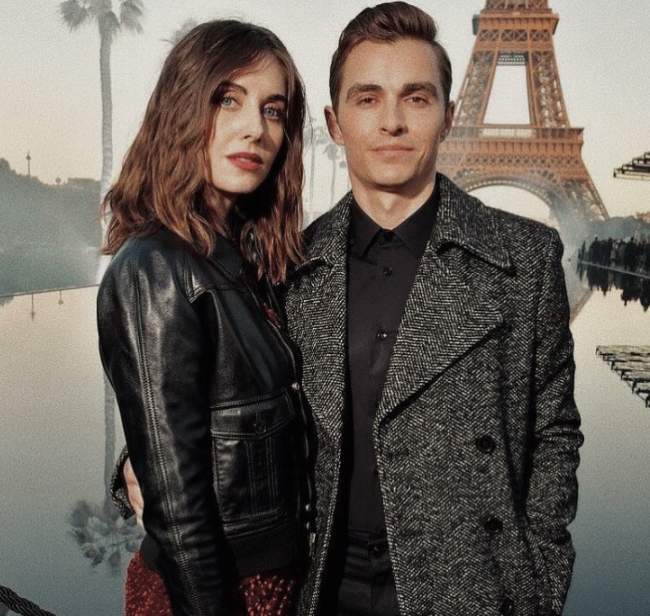 What is the Net Worth of Dave Franco?

Dave Franco is an American actor who has a net worth of $10 million dollars as of 2021. He also earns a fine amount of salary which is around $267,120 per year. He has reached great heights in his career already and he still has a lot more to do. He has appeared in EA Games Madden NFL 15 commercial with Kevin Hart. In addition, his major source of income is from his actor, voice actor, and filmmaker career.

How tall is Dave Franco?

Dave Franco is 5 ft 7 in or 170 cm tall and his body weighs around 68 kg or 150 pounds. He has good-looking dark brown hair and lights brown eyes color. Enriched with the toned bicep and perfect built, the actor doesn't hesitate to go shirtless. Moreover, Dave's body build type is average.

Trivias About Dave Franco You Need To Know.