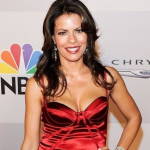 American Executive Assistant for Eddie Murphy is named for Desiree DaCosta. She is well recognized for being the wife of actor, Blair Underwood. She is famous for her work in Romance and Drama film "Boomerang" which was released on 1st July 1992.  Desiree started her work being an assistant of Mr. Murphy in "Harlem Nights" and in "Another 48 Hrs". Later, she left the entertainment industry after her marriage. She has also appeared in the 19th Nickelodeon Annual Kid's Choice Awards with her husband and kids. She also appeared on The Oprah Winfrey Show in a Valentine’s Day episode that aired on 12th February 2004. She was associated with the television documentary "Inside the White House" but her work was uncredited. Currently, she works as a freelance talent coordinator.

Actor Blair Underwood and his wife, Desiree DaCosta are ending their marriage. The couple who have been married for 27 years, released a joint statement on Sunday via social media announcing their split. "After a tremendous amount of thought, prayer & work on ourselves individually & collectively, we have come to the conclusion to end our marriage that began 27 years ago," the statement read. "It has truly been a beautiful journey. Our proudest achievements are our three incredible children. Three souls to which God entrusted us. We continue to be awed & humbled by the blessings of parenting. We have always put their best interests first & will continue to do so. We will continue to be the best of friends and co-parents and have the utmost respect for one another as we embark upon this new chapter of our lives, separately." Underwood, 56, and DeCosta, 52, concluded their announcement by asking their fans for privacy during this time and thanking them for their support through the years. "We thank you all for your support throughout the years & we humbly ask for privacy & understanding during this new season of change," the former couple wrote. 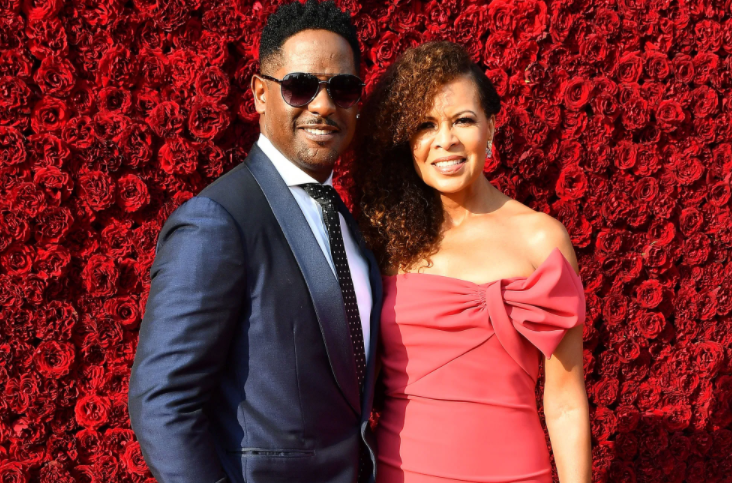 What is the Ethnicity of Desiree DaCosta?

Desiree DaCosta was born on 3rd November 1970 in California, the USA. She holds American nationality and her ethnicity is mixed of African and American. However, her race is White. Scorpio is her Zodiac sign and her religion is Christian. She has not shared any details about her parents and siblings. She celebrated her 50th birthday as of 2020.

About his educational qualification, Desiree attended a local high school and later went to the California Institute of the Arts.

Who is Desiree DaCosta Husband? 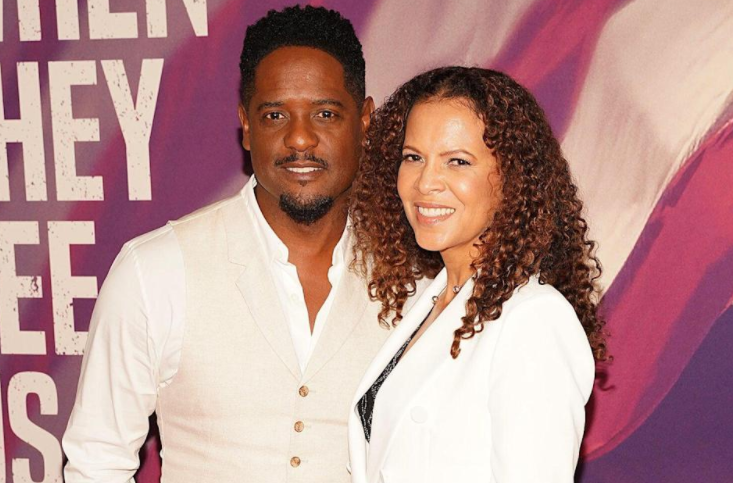 Desiree DaCosta is a married woman. She tied the knot to her husband, Blair Underwood who is an American actor by profession. The married couple is also blessed with three children named Paris Underwood (born 1997), Blake Ellis Underwood (born in 2001), and Brielle Underwood (born 1999). Their wedding took place on 17th September 1994 in Los Angeles, California. She is three years younger than her husband. Recently, Blair Underwood and Desiree DaCosta are divorcing after 27 years of marriage. The couple publicly announced their split in a joint statement on 31st May 2021. Currently, she is residing in Tacoma, Washington, and her sexual orientation is straight.

Everything You Need To Know About Blair Underwood 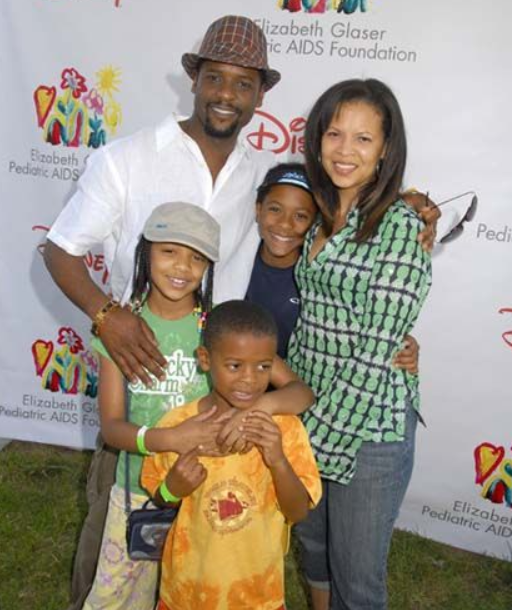 What is the Net Worth of Desiree DaCosta?

Desiree DaCosta has made huge money being an executive assistant. Her net worth is estimated to have $300K as of 2021. And her salary is between $100K - $150K at present. Whereas her husband, Blair Underwood's net worth is estimated to have $8 Million. Her movie work "Boomerang" grossed $70 Million domestically which made a total gross of $131,000,000. Her major source of wealth comes from her assistant career. She is living a lavish lifestyle.

How tall is Desiree DaCosta?

Desiree DaCosta is a beautiful lady with a charming personality. she has a perfect height of 5 ft 7 in or 1.7 m. Her balanced weight consists of 150 lbs or 68 KG. She has a pair of brown eyes color and her hair color is black. Her body type is slim. Her other body measurements have not been disclosed yet.

Trivias About Desiree DaCosta You Need To Know.