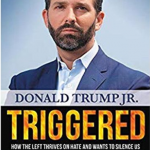 Donald Trump Jr. is an American businessman and former reality television personality. He is best known as the eldest son of US president, Donald Trump. Trump currently serves as a trustee and executive vice president of the Trump Organization, which is the family's organization. His newly released book titled "Triggered: How the Left Thrives on Hate and Wants to Silence Us" has been a battleground for reviewers which was released on November 5, 2019.

What is Donald Trump Jr. Famous for? 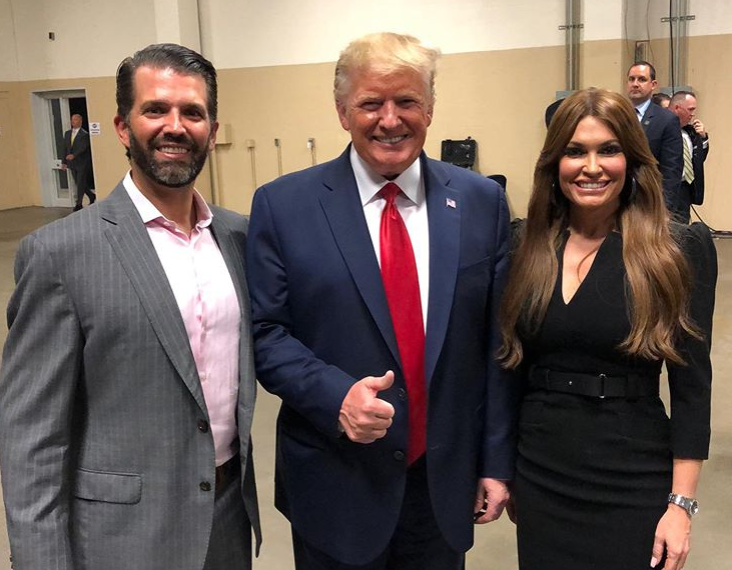 Where is Donald Trump Jr. From?

Trump was born in a well-to-do family with business family background. Trump Jr. is the eldest son of Donald Trump(father) and Ivana Marie Trump(mother). His father, Donald Trump is the 45th and current president of the United States while his mother is a businesswoman and former model. His mother was his father's first wife as they got divorced in 1991 when Trump Jr. was just 13. Trump Jr. has four younger siblings: two sisters, Ivanka, and Tiffany(half-sister) and two brothers, Eric Trump, and Barron(half-brother).

Besides, he is the grandson of Fred Trump, a businessman, and great-grandson of Elizabeth Trump, a businesswoman who founded "Trump Organization". Trump Jr. grew up idolizing his maternal grandfather who taught him fishing, hunting, camping, and the Czech language.

He studied at Buckley School then he attended Hill School in Pottstown, Pennsylvania. Later, he joined the University of Pennsylvania's Wharton School where he graduated in 2000 with a Bachelor's Degree in Economics.

After his graduation, he moved to Aspen, Colorado, where he worked as a bartender for a year and then he joined the Trump Organization in New York. He supervised several building projects including 40 Wall Street, Trump International Hotel and Tower, and Trump Park Avenue. 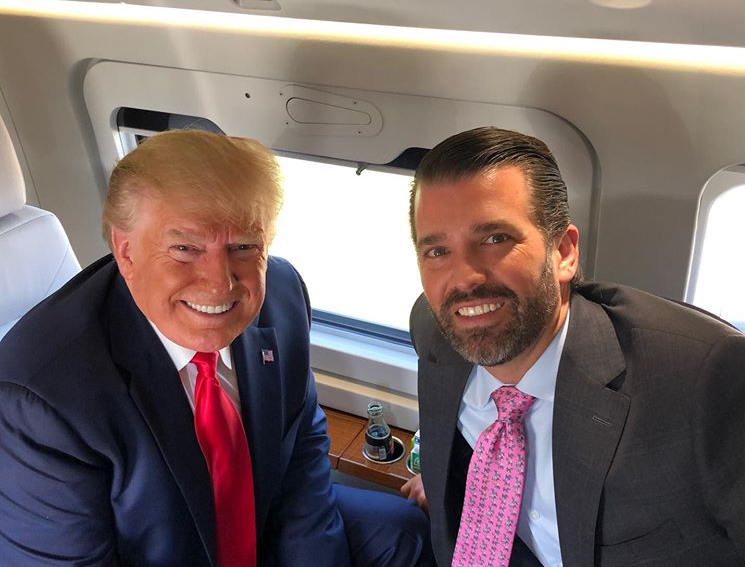 Who is Donald Trump Jr. Dating? 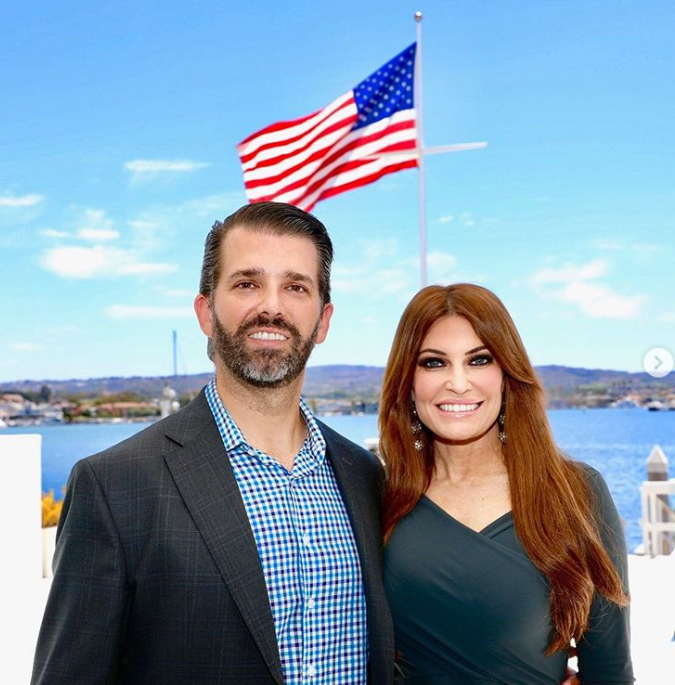 Donald Trump Jr. has been in a relationship with quite a few beautiful ladies since 2003. Trump Jr. previously dated his first girlfriend, Vanessa Kay Haydon. Haydon is a beautiful American actress and model. The couple started dating in 2003 and after dating for two years, the couple got married on November 12, 2005, at his father's Mar-a-Lago estate in Palm Beach, Florida.

Living for almost 14 years together, the couple announced of getting separated as Haydon filed for an uncontested divorce in Manhattan Supreme Court which was later contested. On February 22, 2019, they announced that he settled their divorce in 2018.

Besides, Trump Jr. is an enthusiastic game hunter. On Earth Day in 2017, Trump Jr. legally hunted prairie dogs in Montana.

What is the Net Worth of Donald Trump Jr.?

Donald Trump Jr. belongs to a family with a huge business background. Trump Jr. has quiet a great earning through his professional career as a businessman. Being the eldest son of Donald Trump, the current US President, Trump Jr. has his net worth in million dollars no doubt.

Along with his presence in his family's largest organization, "Trump Organization", his current estimated net worth is around $200 million. With his fortune worth in million dollars and his father's in billion dollars, Trump Jr. has been able to live a lavish and luxurious lifestyle.

How Tall is Donald Trump Jr.?

The 42 years old, popular celebrity kid and businessman, Donald Trump Jr. has a maintained average body physique. Trump Jr. stands tall with a height of 5ft. 10inch.(1.78m) while his body weighs around 73kg(160 lbs). He has a fair complexion with black hair and brown eyes.