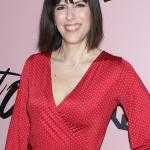 Edi Patterson is an American comedy actress, voice actress, and writer, who is widely known for playing Veronica in "Partners", and Ms. Abbott in television series, "Vice Principals". She also gives her voice to the character, Rebecca Turman in the Cartoon Network original series "We Bare Bears". Besides, she is a Groundlings Main Company member. 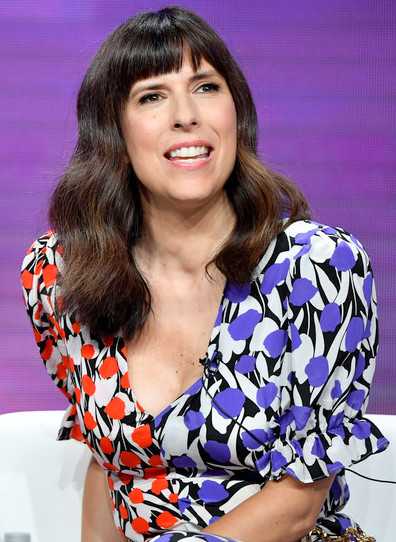 Edi Patterson was born on November 14, 1972, in Texas City, Texas, United States. Her birth name is Edi Patterson. Her nationality is American. She belongs to White ethnicity.

Edi was born in a simple family, where her father was a plumber and mother was a teacher.

She graduated from Southwest Texas State University with BFA in acting. After her graduation, she became an Improvisational theatre performer in Austin, Texas. 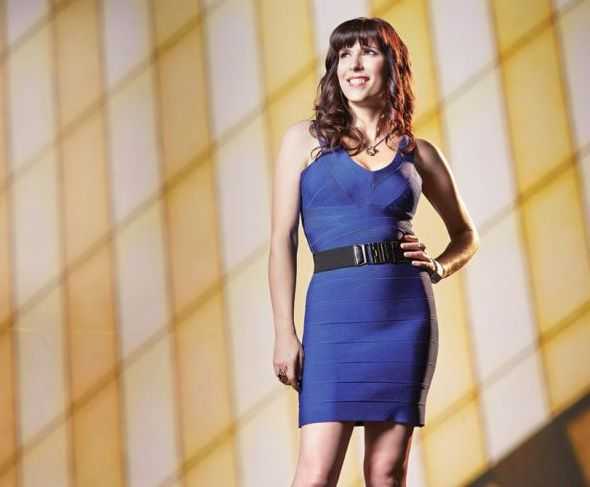 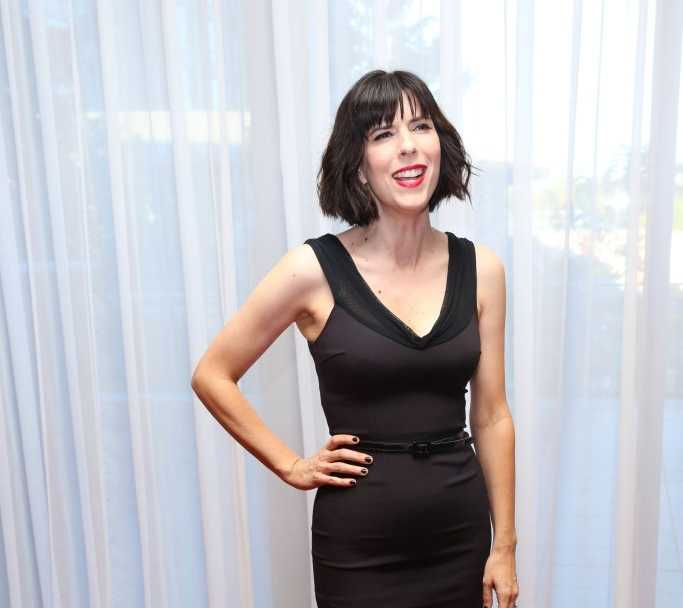 Edi Patterson is married to Daniel J. O'Connor. Daniel is a popular actor and producer. The couple shared their vows on May 9, 2003. However, the couple hasn't got any children.

The couple is still together for a long time and hasn't faced any rumors of divorce or other extra-marital affairs. They are currently living in Los Angeles.

Edi Patterson has an estimated net worth of around $2 million. She earns a healthy amount of money through her numerous movies and television series.

Patterson is living a lavish and luxurious lifestyle. She is often seen wearing branded dresses and jewelry.

The actress, Edi Patterson has a well maintained slim body posture. she stands tall with a height of around 5ft. 7inch.(approx). She has a fair complexion with black hair and brown eyes.

Trivias About Edi Patterson You Need To Know.