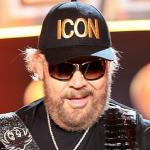 Hank Williams Jr. alternatively known as Bocephus, is an American singer-songwriter and musician, who is widely recognized as the country superstar known for his hit song, "All My Rowdy Friends Are Coming Over Tonight," which served as the opening theme for Monday Night Football from 1989 to 2011.

He is also known for his musical style which is often considered a blend of Southern rock, blues, and country. Working in this field for over 50 years, Williams has won several awards and honors including 8 Grammy Awards, 25 Academy of Country Music, 11 Country Music Association, and 4 Emmy Awards.

Williams is also recognized as the son of late country music legend Hank Williams, the half-brother of Jett Williams, the father of two successful singers, Hank Williams III and Holly Williams, and a late daughter named Katherine Williams-Dunning who died at the age of 27 in a car crash Saturday night in Tennessee, on June 13, 2020.

What is Hank Williams Jr Famous for? 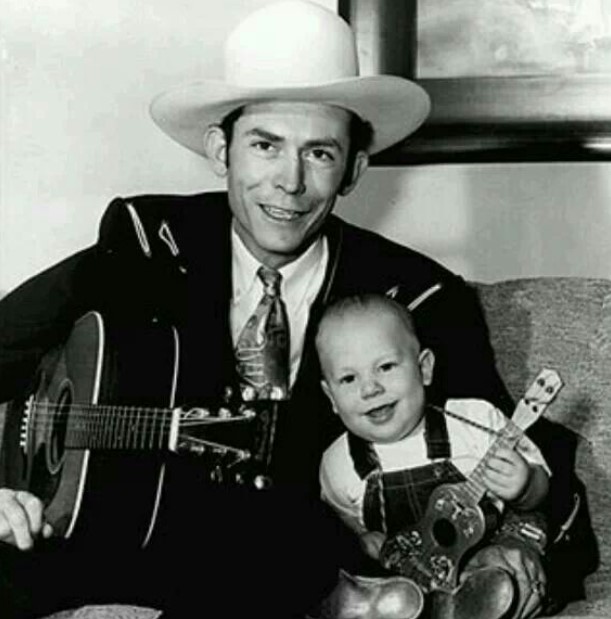 Where was Hank Williams Jr. Born?

Hank Williams Jr. was born on May 26, 1949, in Shreveport, Louisiana, United States. His birth name is Randall Hank Williams. His nationality is American. Williams belongs to White ethnicity while Gemini is his zodiac sign.

Hank Williams Jr. was born in a well-renowned family to the most significant and influential country music legend of the 20th century, Hiram "Hank" Williams(father). Hank, who was regarded country music legend, left the world soon at the age of 27 due to heart failure on January 1, 1953, however, he is still alive with his soothing music albums.

After his father's death in 1953, he was raised by his mother, Audrey Williams, also a musician. Even before his father died, his parents faced several problems related to their marriage as they got divorced in June 1952, a few months earlier the death of his father. Williams Jr. is a half-brother of Jett Williams and Lycretia Williams.

Born as the eldest son of the legend, Hanf Williams Jr. followed in the footsteps of his late father at a young age and started singing when he was eight years old. He also got inspired by several music artists as while he was a child, a number of contemporary musicians visited his family including Merle Haggard, Johnny Cash, Fats Domino, who influenced and taught him various music instruments and styles.

He made his recording debut with "Long Gone Lonesome Blues", one of his father's many classic songs in 1964 at an age of 15. He also provided the singing voice of his father in the 1964 film, "Your Cheatin' Heart".

Williams Jr. attended John Overton High School in Nashville, during which he used to bring his guitar to music class and play for pep rallies and performances of the choir. He also recorded an album of duets with recordings of his father. Besides, his father even named him "Bocephus" after country entertainer Rod Brasfield's ventriloquist dummy.

What Hank Williams Jr. Do For Living?

In 2007, Williams was inducted to Nashville Songwriters Hall of Fame and Tennessee Sports Hall of Fame. On November 11, 2008, Williams was honored as a BMI Icon at the 56th annual BMI Country Awards. In 2011, Williams was named one of "Seven Living Legends". He also ranked no. 50 in Rolling Stone's 100 Greatest Country Artists of All Time in 2017. 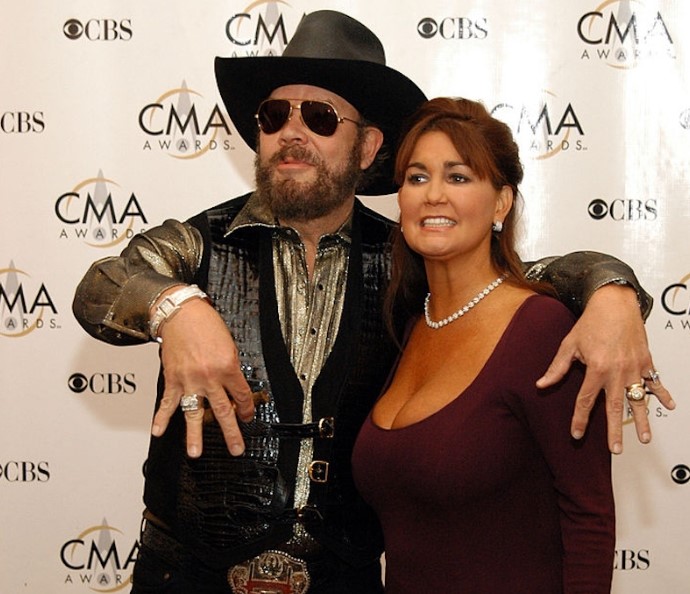 Who is Hank Williams Jr. Married to?

Hank Williams Jr. has married three-time to date. Williams Jr. first got married to his beautiful wife, Gwen Yeargain in 1971. The couple welcomed their first son named Shelton Hank Williams on December 12, 1972, who currently is a popular musician and singer and performs under the name Hank III, however, their relation didn't last long and they got divorced in 1977.

Shortly after he got married to his second wife named Becky White the same year in 1977, their relation lasted for 6 years till 1983. The couple together welcomed their daughter named Hilary Williams and Holy Williams, both of them are also a popular singer-songwriter and musician. 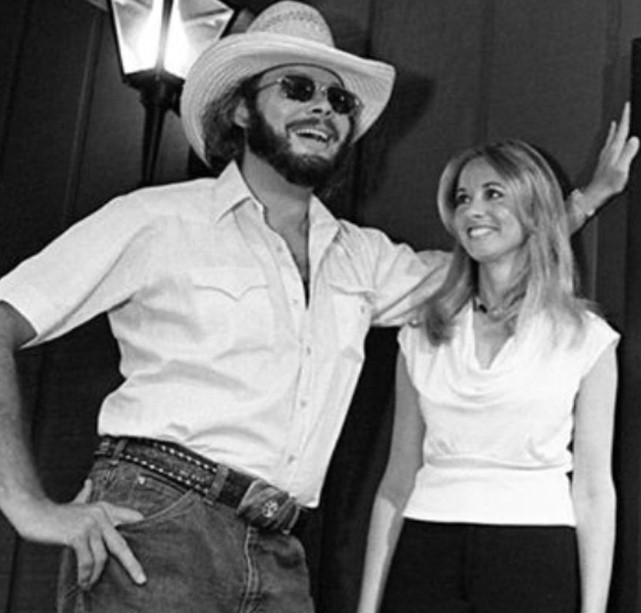 After his second divorce in 1983, he got married to his third wife named Mary Jane Thomas in 1990. Mary is a former model who met Williams after a concert in 1985, and eventually, the couple got married in July 1990. They had several issues in their marriage as they even separated in 2007 fortunately they later got back together.

The couple together has two children: Sam Williams, and the late Katherine Williams-Dunning. His youngest daughter, Katherine however, died at the age of 27(the same age her grandfather died) in a car crash Saturday night in Tennessee, on June 13, 2020. 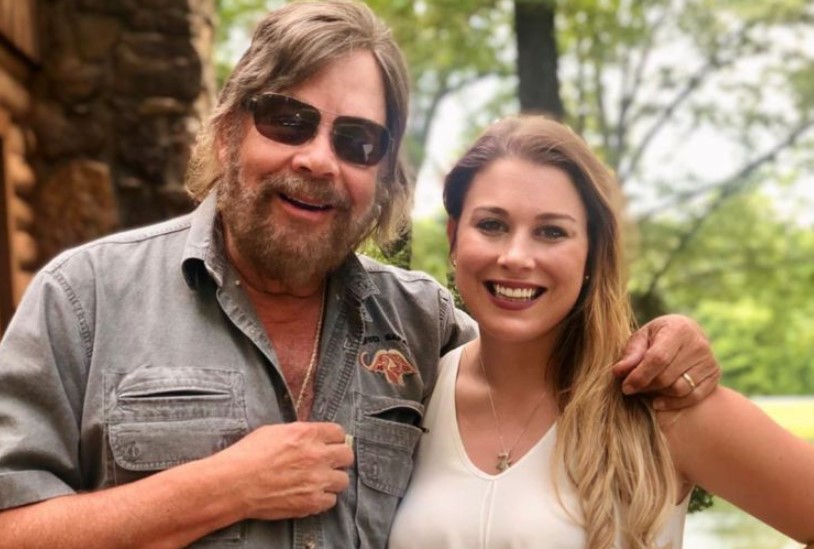 What is the Net Worth of Hank Williams Jr.?

Hank Williams Jr. has quite good earings from his professional career as a country singer and musician. Having been in this field for over 50 years, Williams has managed to amass a million worth fortune from his several music albums, tours, and concerts.

His net worth is estimated to be around $60 million. Also, being the eldest son of his late-popular father, Hank Williams, he has quite a little fortune from his dad's million worth fortune.

How Tall is Hank Williams Jr.?

Hank Williams Jr. is a handsome man who has charms even though he is in his 70s. Williams has an average body physique. He stands tall with a height of 5ft. 11inch. while his body weighs around 94kg. He has a fair complexion with long black hair and brown eyes.

Trivias About Hank Williams Jr. You Need To Know.