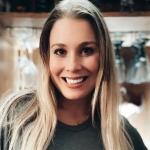 Katharine Diane Williams, also known as Katie Williams-Dunning, was one of the children of legendary country singer, Hank Williams Jr. and the granddaughter of legendary country singer, Hank Williams. The Williams family suffered a tragedy when Katharine died at the age of 27 in a car crash in Paris, Tennessee on 13 June 2020. She is survived by her husband and two kids. Her husband was also in the car during the accident. He was rushed to the nearby hospital. Most of her family members are into the music industry, except Katharine. She was the business owner of Weston-Jane, a clothing line.

What is Katharine Diane Williams Famous For? 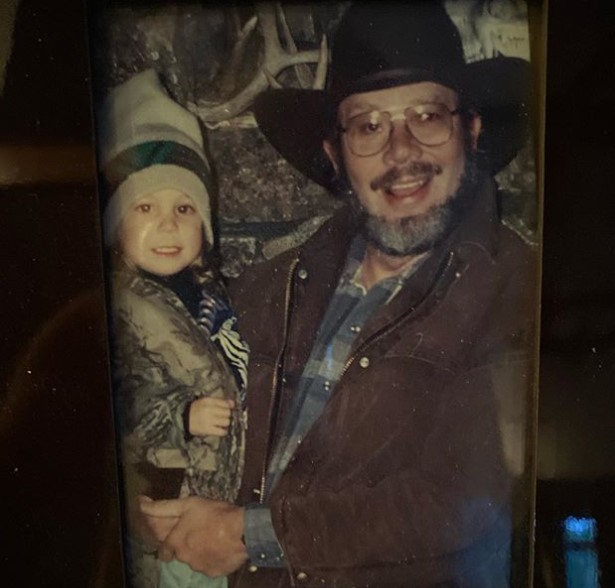 Her brother, Hank Williams III is also a singer, best known as the member of the punk-metal band Assjack, the drummer for the Southern hardcore punk band, Arson Anthem. He has released 11 studio albums in his career. 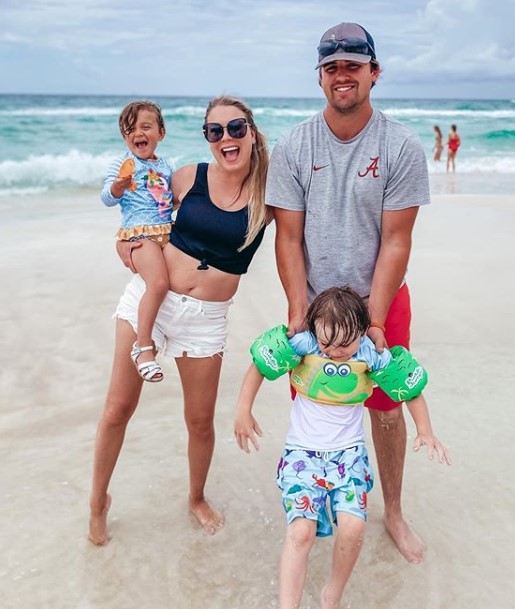 Katharine Diane Williams was a married woman. She was married to Tyler Dunning. They tied a knot to each other in 2015. The couple shared two children, a son, Beau Dunning, and a daughter, Audrey Dunning. Her son Beau was only 5-years-old, while her daughter was only 2-years-old when she tragically died in a car crash.

Katharine Diane Williams-Dunning tragically died in a car crash in Tennessee on 13 June 2020. According to the Tennesse Highway Patrol, she was towing a boat with her 2007 Chevy Tahoe south along Highway 79 at around 7.45 pm. She crossed the media and her car flipped over. Katharine died in an accident. However, her husband survived the accident. He was taken to the nearby Vanderbilt University Medical Center for treatment. Details of his condition are not released yet. 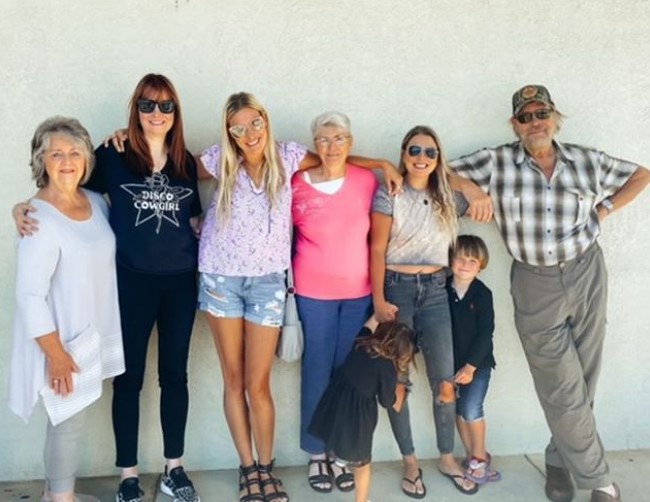 Katharine's sister Holly Williams confirmed her death via a tribute to Katie on her Instagram. She wrote,

"I have no words. On Friday morning I talked the family into taking this picture and had no idea it would be our last together with my precious little sister Katie. We all went to my great aunts funeral on Thursday whom we all loved dearly, and now are faced with another one. ALL we need is prayers. My daddy. My little brother. Katie’s husband (he is awake and responding don’t know injury extent yet). My niece and nephew. Her Mama. The Dunning family. All of us. So. Many. Prayers. Jesus is close. Thank you all  Be merciful to me, O LORD, for I am in distress; my eyes grow weak with sorrow, my soul and my body with grief. Psalm 31:9"