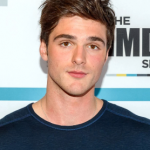 Australian actor, Jacob Elordi got his big break in 2018, thanks to his role as Noah Flynn in The Kissing Booth. The fact that he was dating his co-star Joey King in real life sparked a huge fan interest in the film which became a surprise hit. The Aussie hunk has been acting since he was 17 years old, however, none of his roles had given him the kind of recognition The Kissing Booth did. The Netflix original movie has sure opened the doors to the next phase of his career as he has racked up many other gigs since the film’s May 2018 release. Here is what you need to know about him. 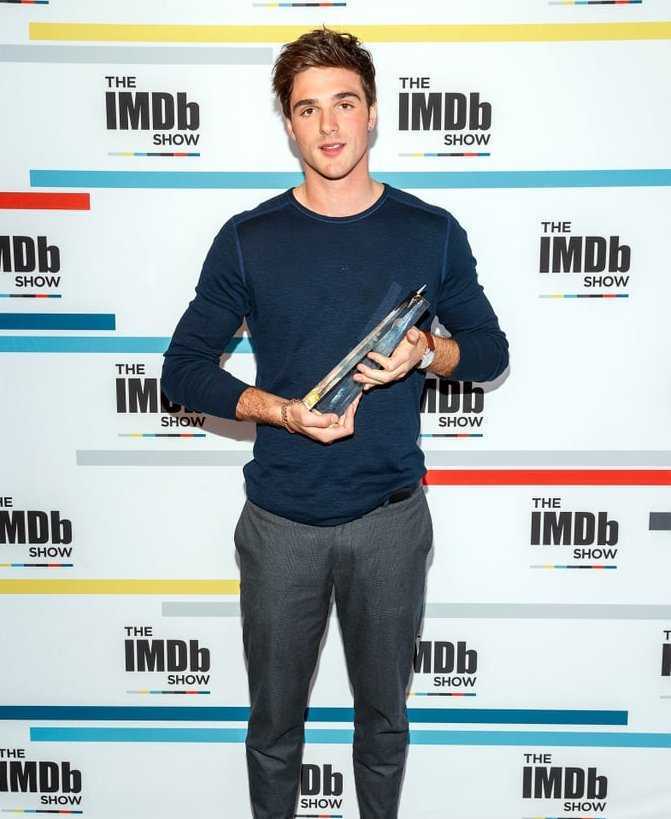 The Kissing Booth Is Coming Back to Netflix for a Sequel

Netflix has announced that beloved teen movie The Kissing Booth is slated to receive a sequel, starring Joey King, Joel Courtney, Jacob Elordi, and many of the movie's original cast members. King, who plays Flynn's best friend Rochelle Evans, expressed her excitement about the movie's return on Twitter as well. “YUP!!! WE ARE GETTING A SEQUEL!!!,” she shared.

The movie is based on the book series of the same name by Beth Reekles, which she originally self-published on the story sharing platform, Wattpad. The sequel comes hot on the heels of last year's romantic comedy resurgence and follows in the footsteps of movie hits like To All the Boys I've Loved Before, Love Simon and Sarah Burgess is Loser-all evidence that we still can't get enough of young love. Though the sequel for The Kissing Booth has been confirmed, there are no official details yet for the plot.

Pre-production for the film has commenced, while shooting is anticipated to begin later this year. The film is expected to arrive on Netflix in 2020. 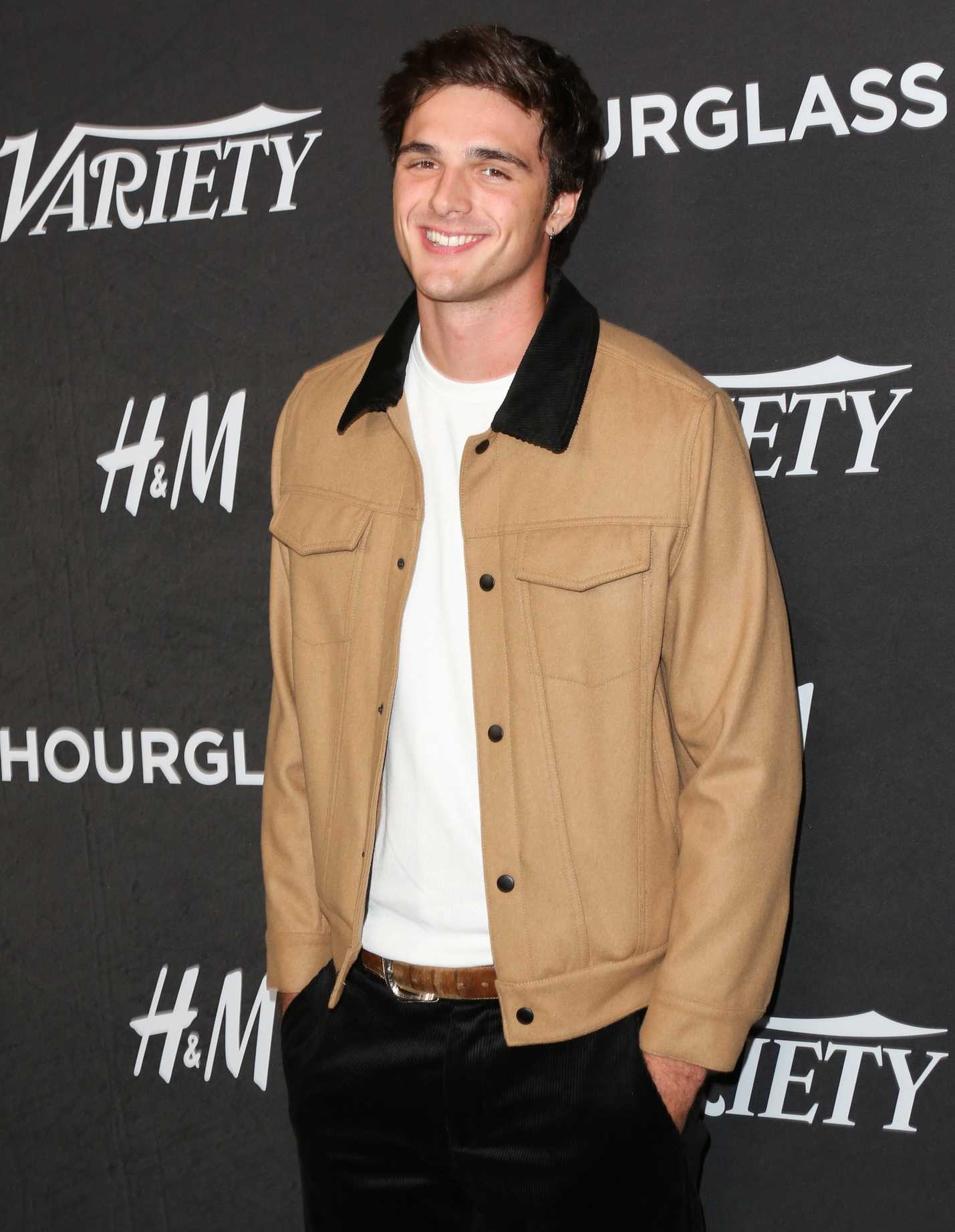 Who are the parents of Jacob Elordi?

Recalling his early life, Elordi was born in Brisbane, Australia to parents Melissa Elordi and John Elordi. He was interested in the world of acting and hence always wanted to become an actor since his childhood years. He is of Australian nationality belongs to White-Caucasian. Further, he is Christian by faith and his birth sign is Cancer.

When did Jacob Elordi pursue his acting career? 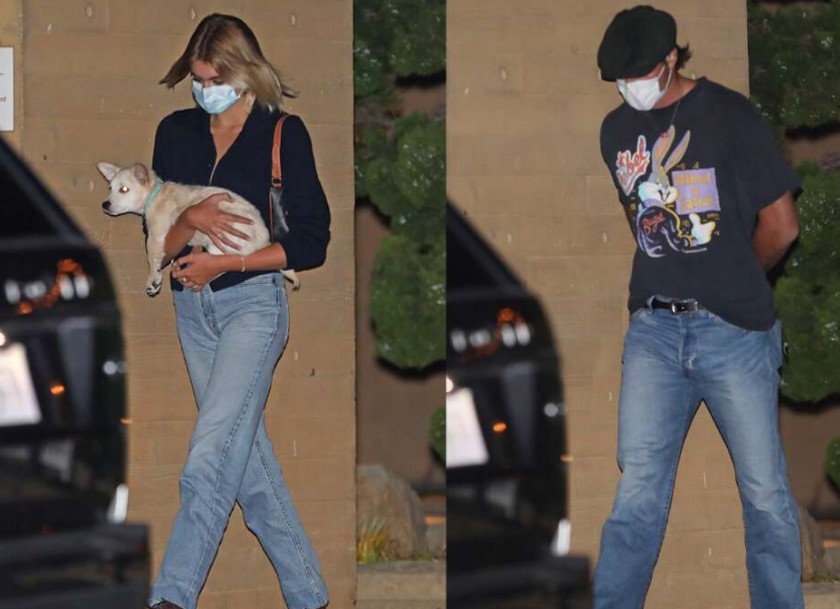 Everything To Know About Kaia Gerber

Is Jacob Elordi dating someone?

Jacob Elordi was reported to be dating Spider-Man star, Zendaya. However, their affair rumors came to an end after Elordi was spotted with model Kaia Gerber on 1 September, which happens to be Zendaya's 24th birthday.

Elordi was reported to be secretly dating Zendaya in 2019 after they were spotted together on vacation in Greece in August 2019. Their affair may have continued for a couple of months in 2020. In February 2020, a paparazzi caught Elordi giving Zendaya a kiss in New York City. Neither Elordi nor Zendaya ever spoke about their affair. By September 2020, it is certain that the two had separated already.

Their separation rumors became strong when Elordi was spotted having dinner with Gerber at Nobu in Malibu. Elordi is not married yet but at present, he is in a relationship with Joey King. 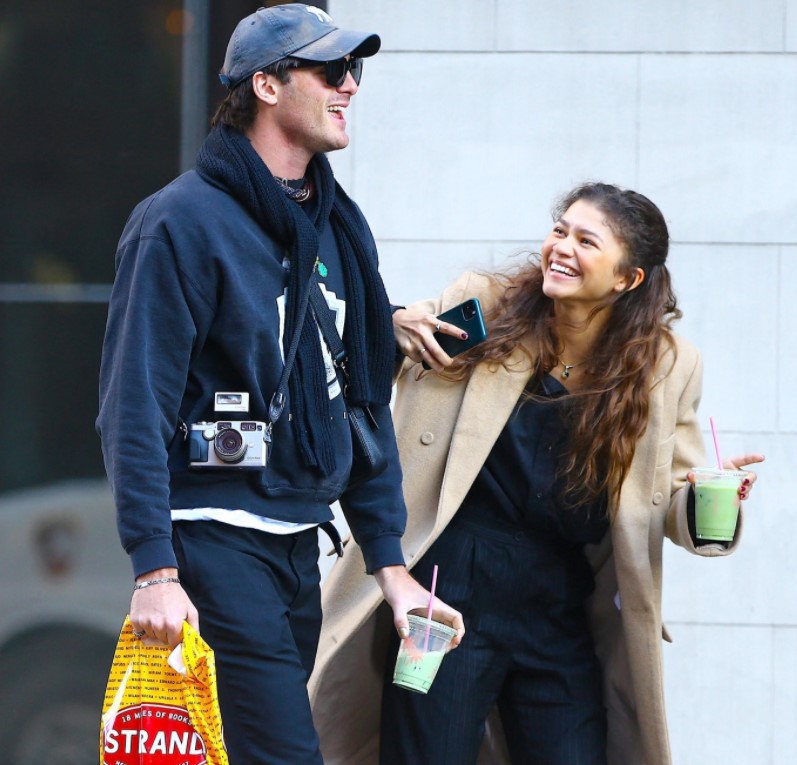 Everything To Know About Zendaya

How much net worth does Jacob Elordi own?

How tall is Jacob Elordi?

Observing his body statistics, Jacob stands a height of 6 feet 4 inches tall and weighs around 85 Kg. His hair color and eye color is brown. Similarly, his body measures 38-30-35 inches and his shoe size is 9.