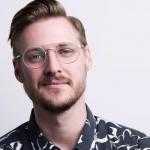 Jarrid Wilson, a California church leader, author, and mental health advocate died by suicide Monday evening at age 30. Wilson, known as a passionate preacher, most recently was an associate pastor at megachurch Harvest Christian Fellowship in Riverside, California. A co-founder of the mental health nonprofit Anthem of Hope, Wilson was open about his own depression, often posting on his social media accounts about his battles with the mental illness. Here are some lesser-known facts about the Jarrid Wilson. To know more about him scroll the page below. 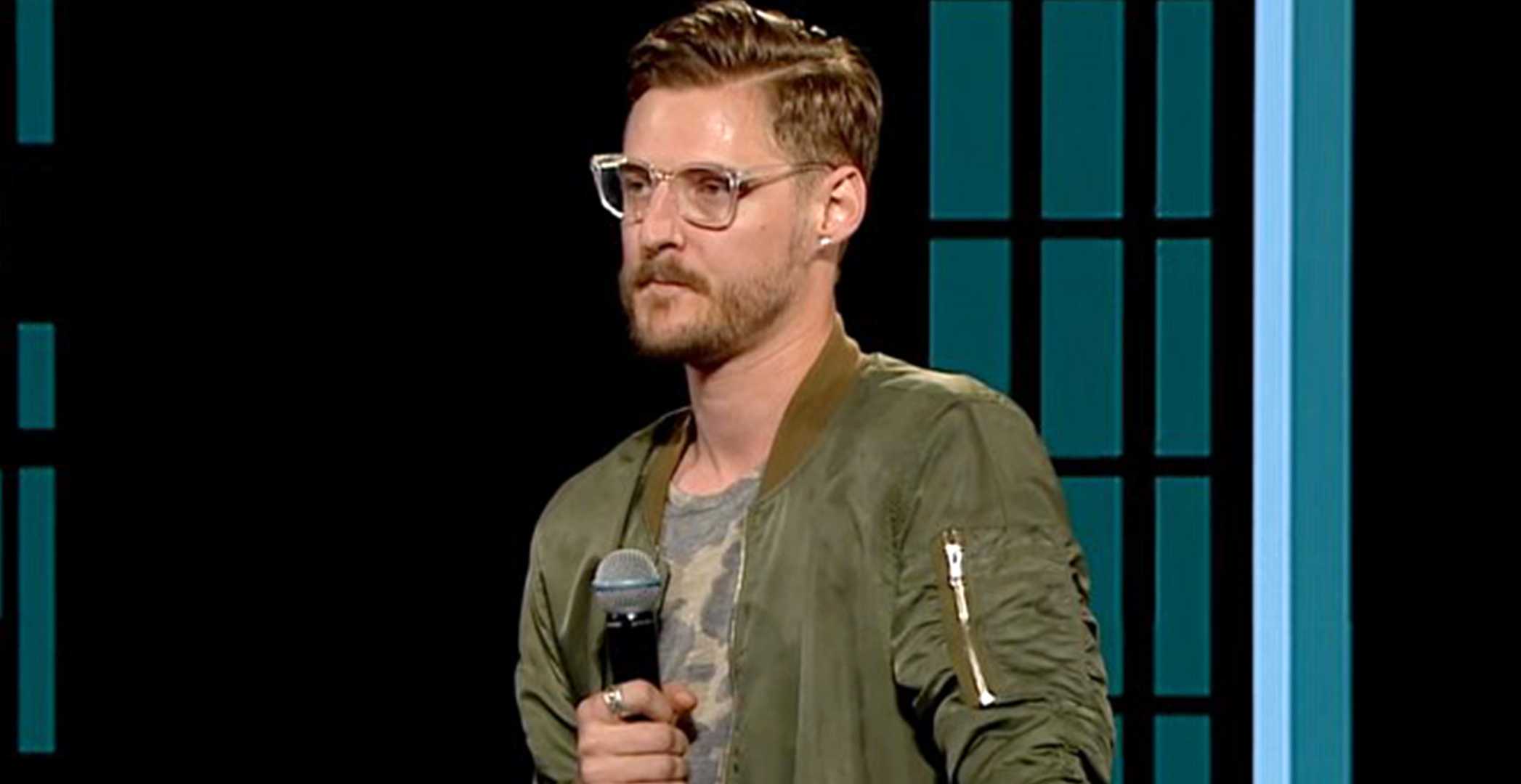 Jarrid Wilson a 30-years-old pastor, author, and a mental health advocate died committing suicide on 9th September 2019 in California. Harvest senior pastor, Greg Laurie informed about Jarrid’s suicide via Facebook. Expressing his grief, Greg wrote about Jarrid’s struggle with depression; "Jarrid repeatedly dealt with depression and was very open about his ongoing struggles. He wanted to especially help those who were dealing with suicidal thoughts. Tragically, Jarrid took his own life."

Wilson, who had openly expressed his battle with mental illness over his twitter and Instagram, committed suicide a day prior to the World Suicide Prevention Day. Before ending his own life, Jarrid was still advocating to prevent suicide; sadly his life couldn’t be saved!

News of Wilson’s passing followed a series of tweets the young pastor posted throughout the day Monday that dealt with suicide, including a post encouraging followers to remember that even though loving Jesus doesn’t cure illnesses such as depression, PTSD or anxiety, Jesus does offer companionship and comfort. 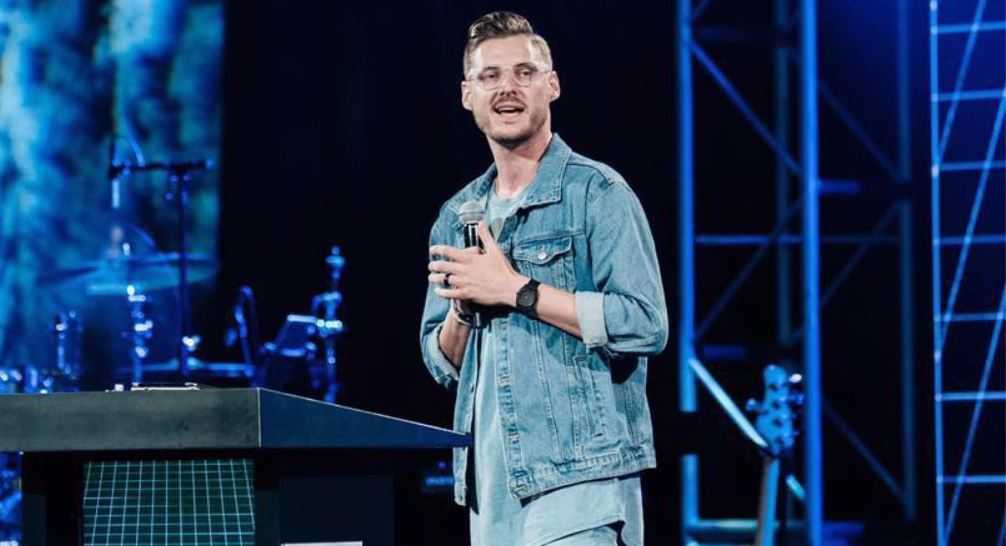 The news of Wilson’s death comes on Suicide Awareness Day, September 10, and follows a number of high profile suicides among pastors and the mental health community, including by 30-year-old Andrew Stoecklein, a pastor in Chino, California, who often preached about mental illness.

Wilson shared openly about his own mental health challenges in his most recent book, Love Is Oxygen: How God Can Give You Life and Change Your World, and blog posts. He blogged earlier this summer that he had dealt with “severe depression throughout most of my life and contemplated suicide on multiple occasions.” On social media, he regularly encouraged others dealing with similar challenges with messages like, “I’m a Christian who also struggles with depression. This exists, and it’s okay to admit it.”

Breaking down the stigma of mental illness is one of the goals of Anthem of Hope, the nonprofit the pastor founded with his wife, Juli, in 2016. Anthem of Hope creates resources for the church to assist those dealing with depression, anxiety, self-harm, addiction, and suicide.

In his summer blog post, Wilson challenged the idea some Christians have that those who die by suicide are condemned to hell. Christians wouldn’t tell someone with a physical illness like cancer they are going to hell because of their diagnosis, he noted. Neither should they assume it of people with mental illnesses, which can “lead many people to do things they wouldn’t otherwise do if they didn’t struggle.”

“Those who say suicide automatically leads to hell obviously don’t understand the totality of mental health issues in today’s world, let alone understand the basic theology behind compassion and God’s all-consuming grace,” he said. “We must do better at educating people on things they have a hard time wrapping their heads around. And mental health is definitely (a) topic Christians around the world must yearn to better understand.” 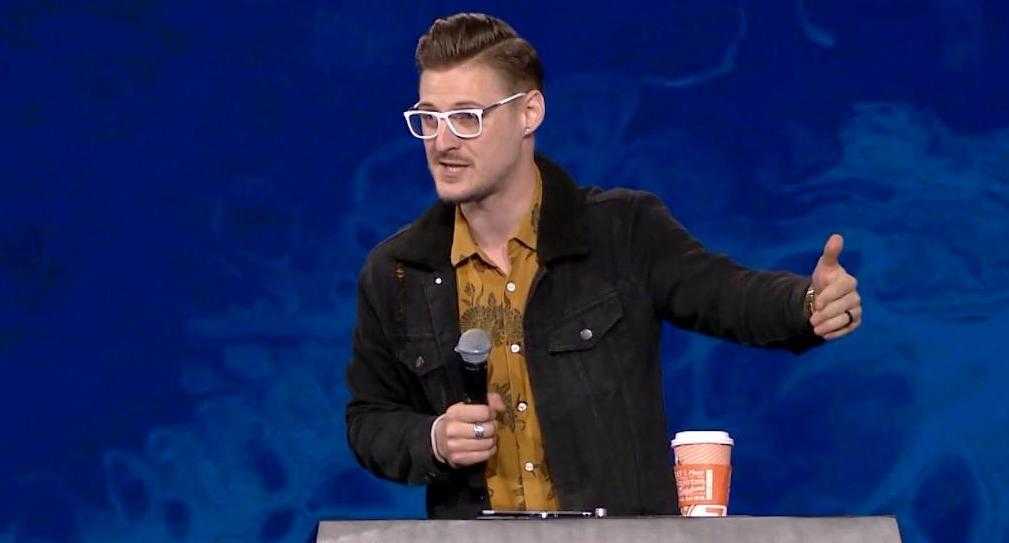 Where is Jarrid Wilson born?

Recalling his early life, Jarrid was born as Thomas Jarrid Wilson in Inland Empire, California, USA. He is of American nationality and belongs to White-Caucasian ethnicity. He is Christian by faith and his birth sign is Virgo.

We have no information regarding his family members and his childhood days because the information is yet to be disclosed. Regarding his education, He joined Santiago High School. Later, he enrolled at Liberty University and Hope International University.

Who is Jarrid Wilson married to?

Reflecting his personal life, Jarrid was married to his wife Julianne Wilson for six years as they exchanged vows back on 27th April 2013. On the occasion of their 5th marriage anniversary, Jarrid took to his Instagram to share how grateful he was to have Julianne as his wife through his Instagram post before her death. Out of their six years of marriage, the couple was blessed with two sons, Denham and Finch Wilson. 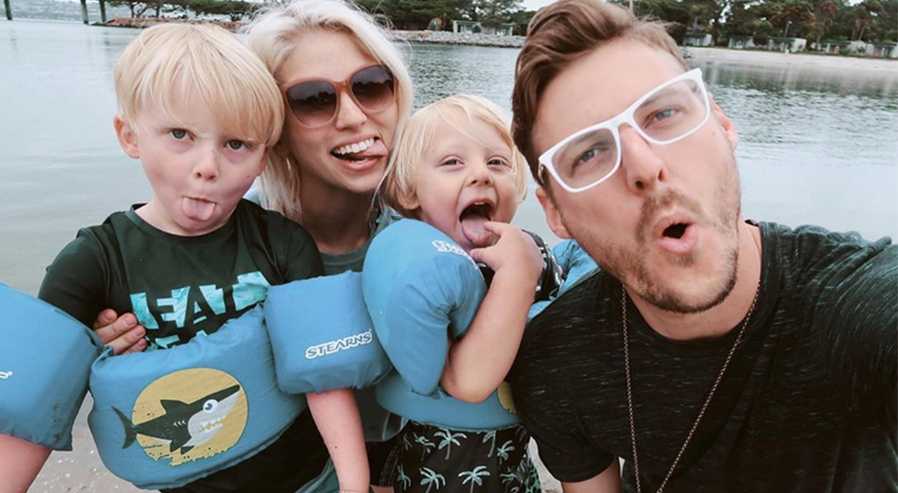 How much net worth does Jarrid Wilson?

As an author and blogger, Jurrid must earn the sum of a good amount of money from his career. As per the online site, His estimated net worth said to be $1 million at the time of his death while his salary is in mystery as of now.

How tall is Jarrid Wilson?

Before his death, Jarred has a decent height and weight. He was a handsome man with blue eyes and blond hair. His other body information is yet to be disclosed. In the case of an update, we will let you know.